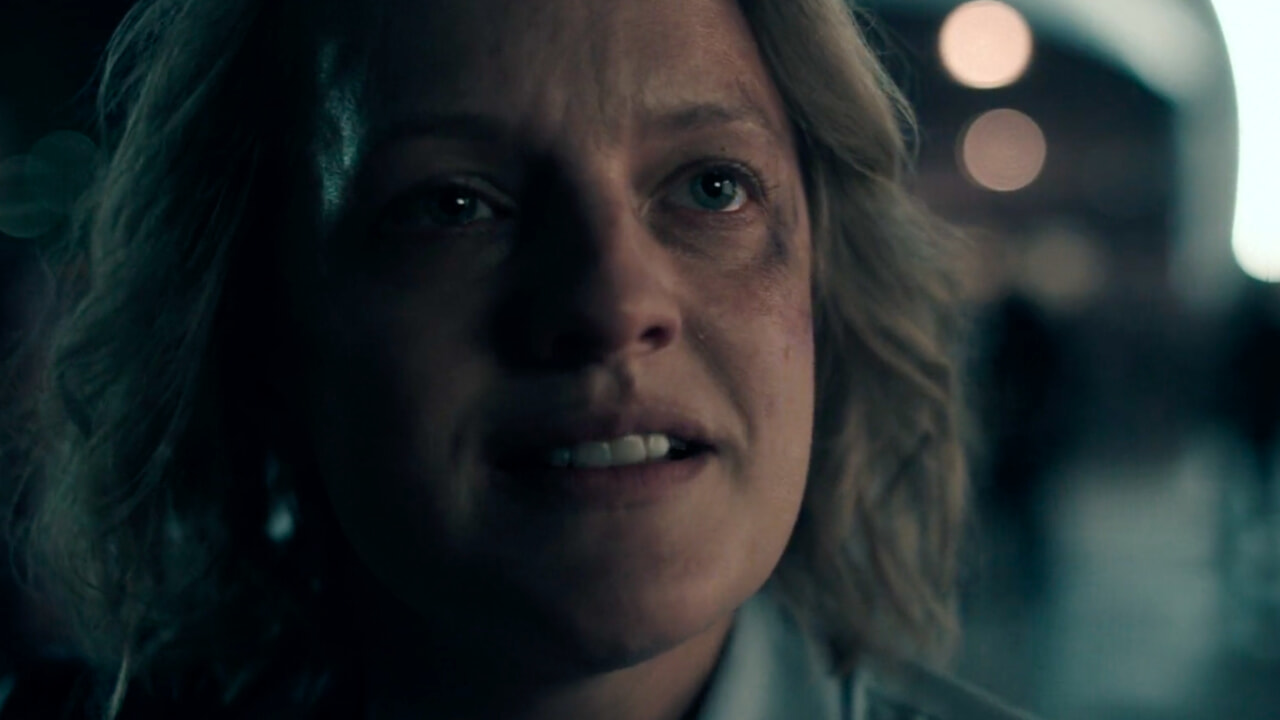 How The Handmaid’s Tale 5 ends

The fifth season of The Handmaid’s Tale has just come to an end and the last episode, entitled “Safe” and directed by the same protagonist Elisabeth Moss has really left its mark in the hearts of fans of this dystopian series that tells what happens when women are deprived of their rights. But what were the salient events of this last episode of the penultimate season of The Handmaid’s Tale? What happened to the tenth installment that paved the way for the final season of the series inspired by Margaret Atwood’s novel of the same name? Let’s find out together.

Let’s start with Luke and June who in this last episode of the series find themselves having to choose to take different paths. In fact, June is targeted by Gilead’s snipers who, to take revenge on her, hit her with a car breaking her arm and risking killing her. To defend his wife from the attack, Luke attacks the bomber and kills him, which will cost him the arrest and separation from his wife and daughter as now, according to the laws of Canada, he is accused of murder. Luke, in fact, will decide to let June and her daughter Nicole leave alone on a train to Hawaii to save themselves since Gilead could also expand to Canada and lets himself be arrested in front of his wife’s eyes.

Two other key characters in this latest episode of The Handmaid’s Tale 5 it was Janine and Aunt Lydia. The handmaid, in fact, is sent to the home of Commander Lawrence who is now married to Mrs. Putnam, the woman who is raising Janine’s daughter, to be their handmaid and consequently the bearer of other children. Janine, however, chooses to rebel once and for all and is captured and taken away to be punished while Aunt Lydia, who has always had a special relationship with her, finds herself having to respect her sense of duty on the one hand and other the love for this girl who is taken away from her. In fact, Lydia tries to defend her but can do nothing against Commander Lawrence who has decided to act by punishing the girl who could even be sent to the Colonies.

Some romance finally returns in this episode with Nick running to his June as soon as he finds out she’s in the hospital, even crossing the border into Canada to see her and decides to sign a contract with Canada to act as a double agent. The boy, however, will make a false move taken by emotions and as soon as he returns to Gilead after seeing the condition of his June, he punches Lawrence in front of everyone and right on his wedding day which will cost him the arrest. Her wife Rose will then leave him stating that he never loved her because June will always be in her heart.

And finally, perhaps the best moment of the whole episode, June and Serena meet on the train full of refugees bound for Hawaii and one look is enough to feel a sense of relief to have someone known and “friend” they can count on to start a new life from scratch away from everything and everyone. The bond between the two women, both mothers and both with a difficult past behind them, will surely be the starting point for the final season of the series.

The review of all episodes of The Handmaid’s Tale 5

David Martin is the lead editor for Spark Chronicles. David has been working as a freelance journalist.
Previous Avernum 3 Ruined World Free PC Game Download Full Version
Next THE COMMENT Our Lady of Mercy and the sweetness of Sister Teresa – Il Golfo 24