How to maintain mental fitness in old age? Physical activity is key

The beneficial effects of physical activity on the formation of nerve connections (synapses) and mental performance have previously been confirmed in studies in mice. However, it is much more difficult to demonstrate in human studies.

The researchers, led by Dr. Kaitlin Casaletto from the University of California in San Francisco, used data obtained as part of the Memory and Aging Project at Rush University in Chicago. It was followed in it physical activity of seniorswho agreed to give theirs after death brains for research. In total, 404 elderly people were included in the analysis.

It turned out that the seniors who kept the larger physical activityą, they also had higher levels of proteins the so-called presynaptics (i.e. present in the presynaptic membrane of the neural junction) such as syntaxin, synaptogamine-1, synaptophysin. These proteins regulate the secretion of neurotransmitters, and thus the transmission of signals between neurons. Previous studies have shown that people who had higher levels of these proteins in the brain after death, they retained their mental fitness longer in old age.

In the latest study, higher levels of beneficial proteins were found not only in the hippocampus, which is responsible for memory, but also in other areas of the brain related to cognition.

Moreover, scientists observed a relationship between increased physical activity and higher levels of proteins beneficial to cognitive processes, regardless of the presence of toxic proteins in the brain (such as amyloid or tau protein) associated with Alzheimer’s disease and other neurodegenerative diseases.

Our work is the first to use human data to show that regulation of synaptic proteins is related to physical activity and may have a positive effect on cognitive performance.
Dr Casaletto commented.

In her opinion, maintaining the integrity of connections between neurons may be necessary in preventing dementiabecause synaptic function is crucial to cognitive processes.

In love with technology, with an eye towards smartphones, he does not disdain any activity linked to the Nerd world. TV series, movies, manga, anime, and comics (Marvel addicted) are the order of the day.
Previous Starfield with an effective gadget. The smartwatch can be included in the collector’s edition of the game
Next Radosław Sikorski wanted to attack PiS on gas prices. PGNiG explains its mishap 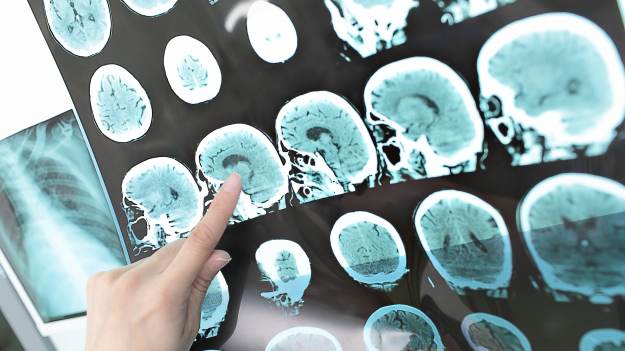 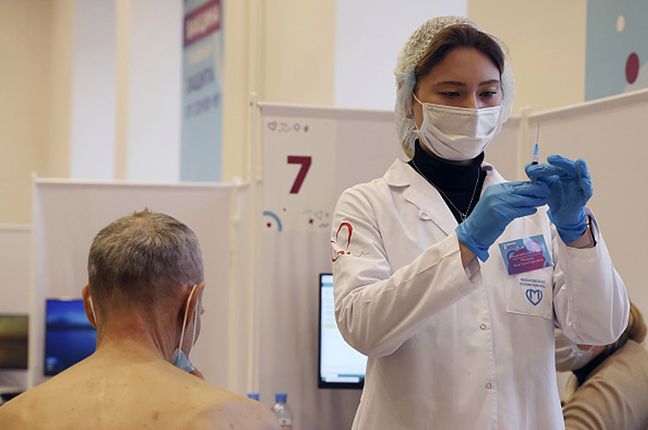 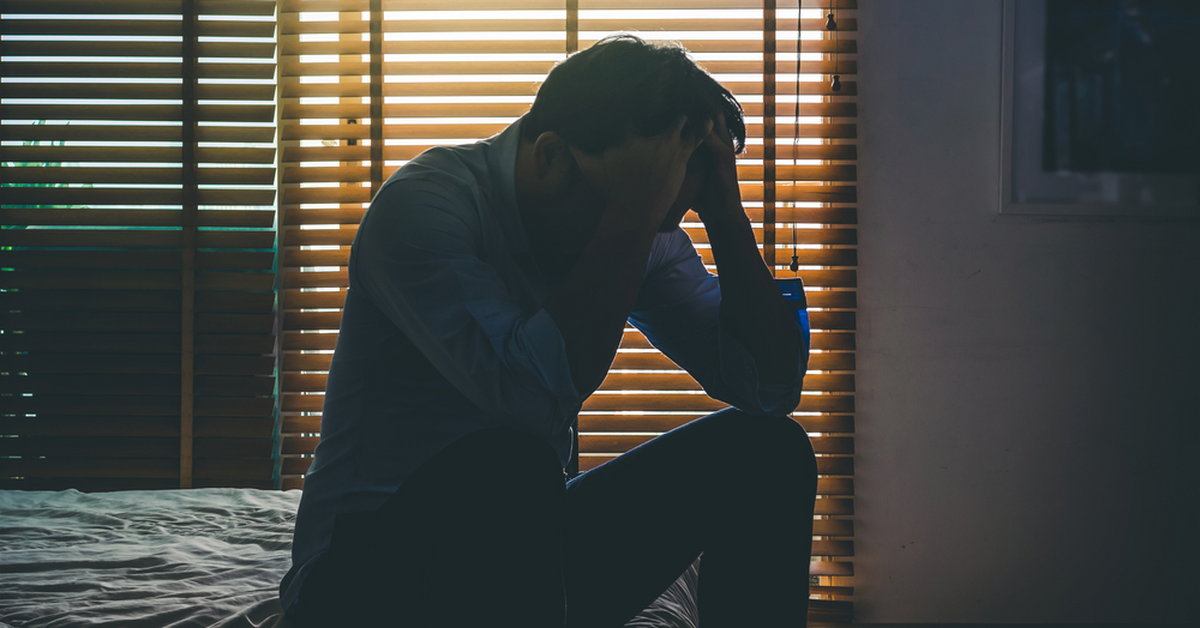 Virus active even after 10 days? Findings

In one in ten infected people, the SARS CoV-2 virus may still be active after …