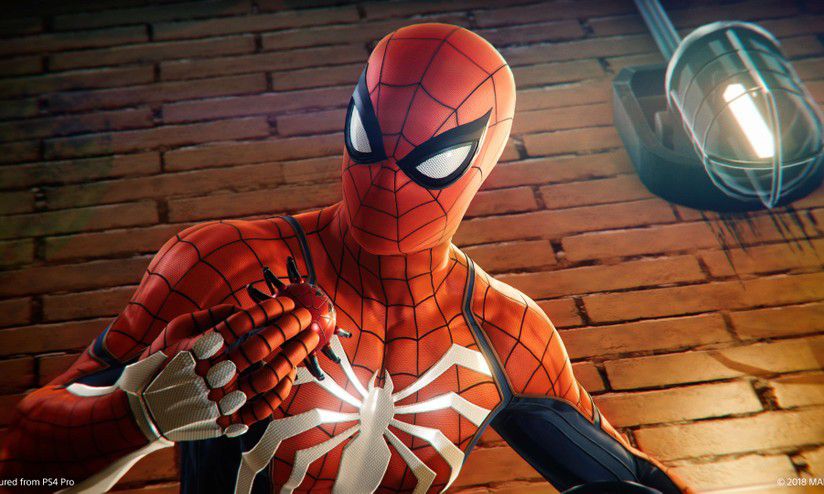 Spider-Man Remastered on the Xbox Series X? This is the most popular question of the last few days, after the arrival of the title of Insomniac on PC. But is it really possible?

The news is only partially true: Spider-Man hasn’t landed on the Xbox platform and it certainly will not do so in the short and medium term. The video that has been around the web actually shows the capabilities of Wireless Displaya free Xbox app that allows Microsoft’s console to receive PC video streams over the network.

Simply put, this system allows you to play streaming to your PC via the Xbox. To do this, you need to download the app from the Microsoft Store on your console and start the game on your PC. Once in full screen, press the Windows key and the letter K together to bring up the “Broadcast“. At the end of the scan, the Xbox item should appear, which can be connected to the same network both wirelessly and wired. The PC, on the other hand, it must necessarily be under the Wifi network.

At this point, screen sharing will start. If you are having trouble sharing or the desktop appears on the Xbox but not the game, go to the Windows display settings and set the display mode to “Duplicate“.

Let’s go back to the game full screen from the PC, switch to the Xbox and grab the pad. To play correctly, you need to press the View and Menu buttons at the same time. A controller icon should appear green on the screen and you can play safely. Conversely, if you want to go back to the mouse mapping, press the two buttons again.

Under ideal network conditions you can play decently, not native but slightly better than in the cloud. However, this is not always possible and could easily turn into a long series of lag, stutters and total blocks. In a small way you can also observe them in our video, where every now and then it happens to perceive gods rather important frame dropseven if in principle the experience can be defined as acceptable, both in terms of fluidity and video compression.

We are very far from a usable system “instead of a very long HDMI cable”, But in spite of everything in case of an emergency this trick can come in handy. If you are curious, however, to find out how it behaves directly on Windows and Linux, here is our test of Spider-Man Remastered on PC and Steam Deck.

He likes dogs, pizza and popcorn. Already a fanboy of Nintendo and Sony, but today throws anything. He has collaborated on sites and magazines such as GameBlast, Nintendo World, Hero and Portal Pop, but today is dedicated exclusively to Spark Chronicles.
Previous on the track and on TV
Next thanks to bonuses in Italy, 1 out of 2 homes install the brand new home automation! 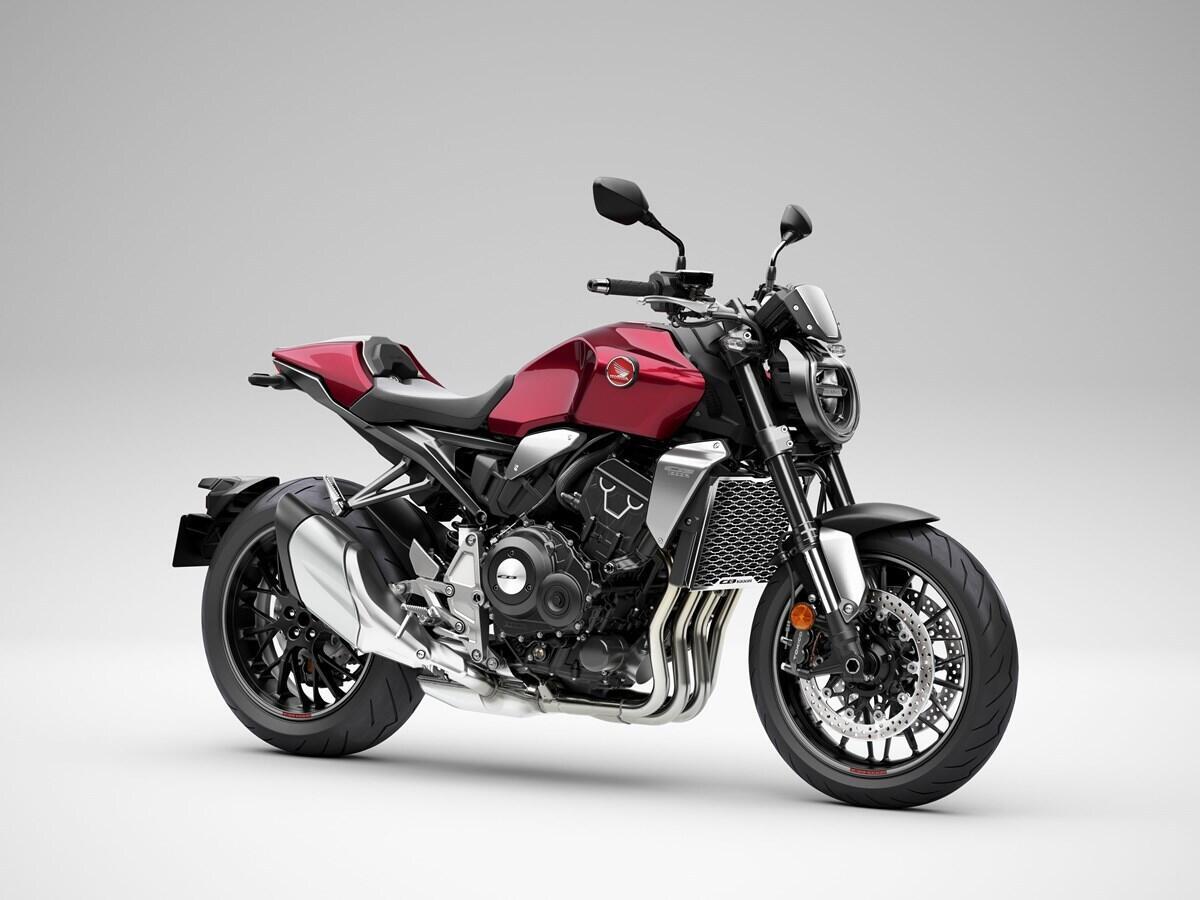 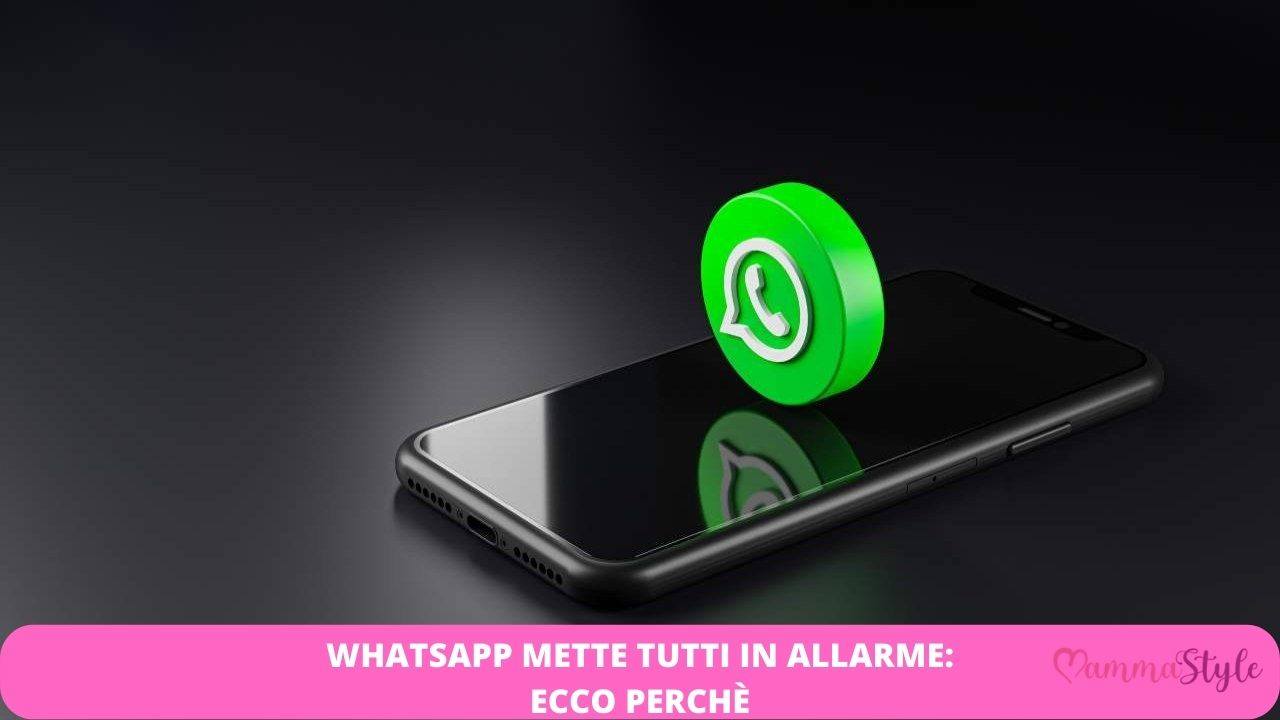 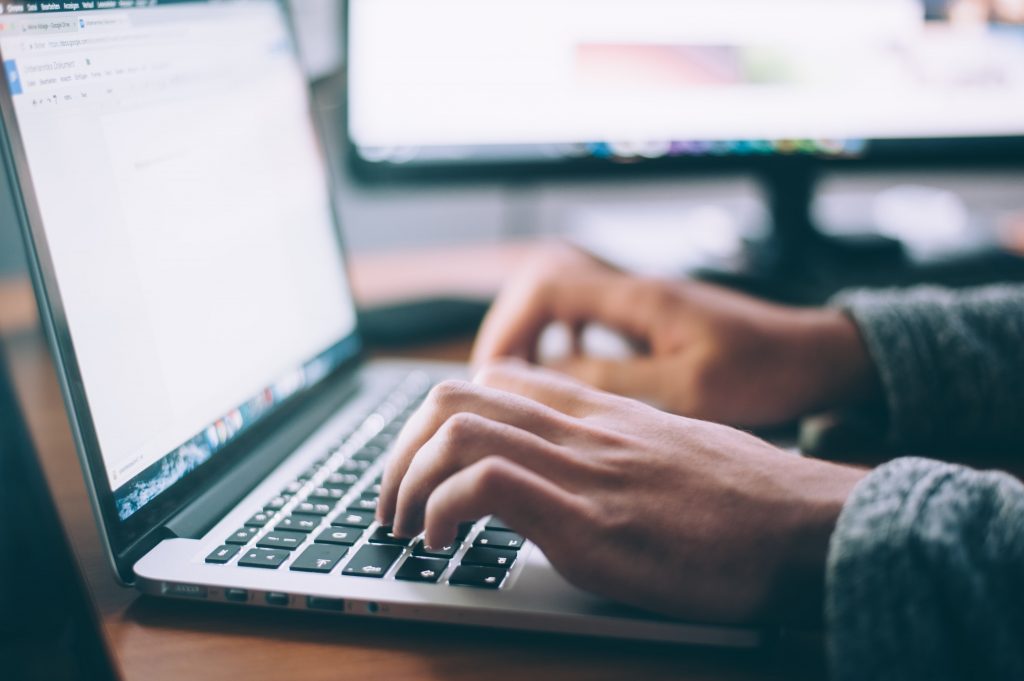