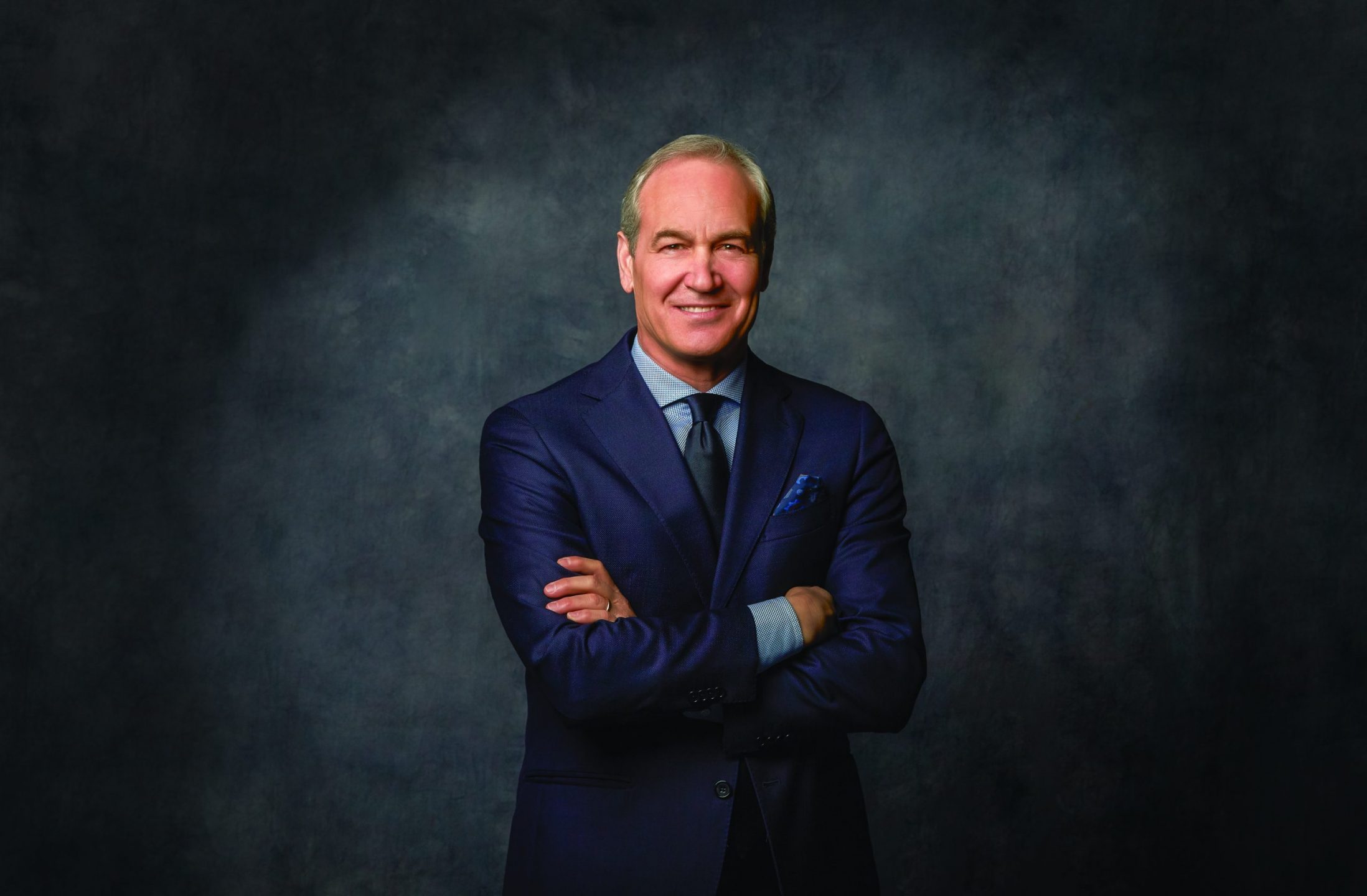 How Walt Disney Italia approaches the centenary of the foundation

Article taken from the October 2022 issue of Forbes Italia. Subscribe!

The Walt Disney Company Italy, founded in 1938, was among the first international Disney subsidiaries in the world. The brand, as its history shows, has always had a strong affinity with Italian culture. And this is Disney Italia’s commitment: to always keep alive the deep bond with the consumer, listening to their new requests and needs and consolidating the relationship of trust. First supporter of this principle is Daniel Frigocountry manager The Walt Disney Company Italia and Tig and head of Studio Distribution Italy.

“It is precisely from the desire to respond to the new needs of our public that all the innovations of recent years have originated, such as the launch of Disney +”, explains Frigo. “In fact, the success of all our streaming services is undeniable and I can take the words of Bob Chapek, CEO of The Walt Disney Company, saying that the decision to accelerate our transition to a business model turned out to be absolutely valid. to which dtc services, or direct to consumer, are central “.

People at the center therefore. Not just the audience, but the resources as well. “At Disney Italia”, continues Frigo, “we work in an integrated way with all the teams. I strongly believe in the value of collaboration, an approach that sees the different business units work as a single mind and with a single strategic vision. My motto is ‘one company, one team’ and I would like to thank all the members of the Disney Italia team who have made this principle to them and who are the engine of our results ”.

And as a single team, Disney Italia is preparing to face and celebrate a period full of novelties. Recently, during the D23 Expo 2022, new content, details and future plans have been announced for Disney Live Action, Pixar and Walt Disney Animation Studios, as well as Lucasfilm, Marvel Studios and 20th Century Studios. A rich programming, with great titles coming both for the hall and for the streaming platform. “The launch of Disney + has certainly been a success and it provides us with a new tool to reach our audience by adding to that of the cinema which, with its ability to create great successful franchises, remains for us a channel of central importance and the fundamental component of our DNA “. A centrality confirmed by the company’s commitment to support the return of the public to the theater with ad hoc initiatives, such as the recent activity for the film release of Thor: Love and Thunder which saw Natalie Portman surprise herself in a cinema in Rome during the evening show on the first day of screening, to the amazement of the audience.

In addition to the contents arriving from all the studios of the multinational, with the launch of Disney + and its Star section, dedicated to content with a more adult target, the company has increased the offer linked to local productions. “The goal”, continues the country manager, “is to create high quality standard content, working with the best Italian creative talents. We are focusing mainly on serial content, which can develop over several seasons and which features themes that are dear to the Italian public, but at the same time also of interest to the international one. The intent is in fact to export our creativity to the world, with the possibility of proposing the contents that we will produce locally in other countries as well ”. Examples of this are Le Fate Ignoranti, the series by Ferzan Ozpetek, and I Leoni di Sicilia, the family saga based on the bestseller of the same name by Stefania Auci and directed by Paolo Genovese, which are currently being filmed. Boris 4 has also recently been announced, the highly anticipated cult comedy series, which will debut on October 26 exclusively on the streaming platform.

In addition to the numerous upcoming content, The Walt Disney Company is preparing to celebrate another important milestone: 100 years since the foundation of the company. “A truly unique moment is approaching for us: the celebration of ‘Disney 100 years of wonderful emotions’. Fans in Hall D23 were among the first to see a brand new introductory logo of the iconic Disney Castle, now platinum colored in honor of the celebration, which will be featured at the start of all new Disney titles both in theaters and streaming. starting this fall. It will be a period in which our team work will be even more central. As happened in the past with the celebrations for Mickey’s 90th anniversary, our goal will be to convey all the values ​​of a brand that is synonymous with emotions, magic, quality. It will be a near future full of initiatives. We know how much Italians love Disney, Mickey Mouse and our entire universe and we are already working to repay our audience for the affection they have shown in this century ”.

Returning to the community is another cornerstone of The Walt Disney Company, which is committed to bringing comfort to those who need it most and to creating opportunities for those who want to improve their world. “We care about corporate social responsibility initiatives”, explains Frigo. “For us it is important to use the strength of our brand, our stories and our characters to create moments of sharing, experiences and opportunities that allow us to create memories for boys, girls and their families even in difficult times”. With this in mind, in Italy, Disney has been collaborating for some time with associations such as MediCinema Italia Onlus, Sport Without Borders Onlus and, internationally, with Make-A-Wish. The company is also committed to supporting and promoting inclusion in all its forms, as demonstrated by the renewed collaboration with Rainbow Families and the initiatives to support the under-represented communities. “As a company we have the opportunity and responsibility to tell authentic and unforgettable stories, experiences and products that capture the imagination of generations around the world. We are committed to doing this by including everyone and everyone also with local initiatives and projects, which can respect the variety of the community in which we operate ”.

David Martin is the lead editor for Spark Chronicles. David has been working as a freelance journalist.
Previous “ADL has chosen harmony, arbitrations in progress also for Fabian, Insigne and Ospina”
Next Because the stock exchanges will continue to rise. Focus on ENEL, Generali and Stellantis?

The eagerly awaited filming of “Fast X”, the tenth chapter of the Universal Pictures global …