Huawei P50 Pocket is heading to Europe. But will anyone be willing to pay that much for it?

In the second half of December, Huawei unveiled its new foldable smartphone – Huawei P50 Pocket. The first model in the manufacturer’s offer with a flap. The device debuted in China, and according to new information, Huawei intends to introduce it to the European market as well. Maybe not at the prices indicated by rumors …

Huawei is still struggling with the consequences of sanctions imposed on the company by the US. The latest devices are therefore deprived not only of Google services (replaced by HMS and the AppGallery store), but also access to the 5G network. The manufacturer can use Qualcomm components, but only in the 4G variant. So it does not make things easier on the European market. However, which does not change the fact that Huawei is preparing to introduce two new smartphones on our continent.

Also read: The Snapdragon 8 Gen 1 in the new Xiaomi does not impress

New information indicates that in addition to the P50 Pocket, the P50 Pro, the model presented at the end of July 2021, is also heading to Europe. Both devices offer a lot, not only in terms of specifications, but also appearance. In addition, the P50 Pocket is in direct competition with the Galaxy Z Flip, a foldable smartphone that is gaining more and more popularity. However, to actually threaten it, Huawei would have to offer its device at an attractive price. And this is not going to be the case.

How much will the Huawei P50 Pocket cost?

Thanks to the latest leak, we got to know the prices of these models. The P50 Pro is therefore expected to cost 1199 euros, or about 5500 zlotys. A bit of a lot, especially when we take into account the fact that its direct predecessor, the P40 Pro, cost 999 euro at the time of its launch. That price seems low, however, when we look at what you potentially have to pay for the P50 Pocket.

Information indicate the price of … EUR 1622, which is approximately PLN 7400. The smartphone looks great, but the price is almost two times higher than what you have to pay for the Galaxy Z Flip3. Maybe we exaggerate a bit with this double, but it is not far from it, because the current price of this model is PLN 4,299. In addition, Samsung regularly offers various promotions that further cap this amount. In this case, it is difficult to expect that the Huawei P50 Pocket will conquer the European market. Of course, as long as the given amounts are true, because it may turn out that the rumor will not be true.

He likes dogs, pizza and popcorn. Already a fanboy of Nintendo and Sony, but today throws anything. He has collaborated on sites and magazines such as GameBlast, Nintendo World, Hero and Portal Pop, but today is dedicated exclusively to Spark Chronicles.
Previous “The risk of a conflict is real”, but “NATO will not intervene in defense of Ukraine”
Next Games without a legend. We know the composition of the Japanese in Beijing 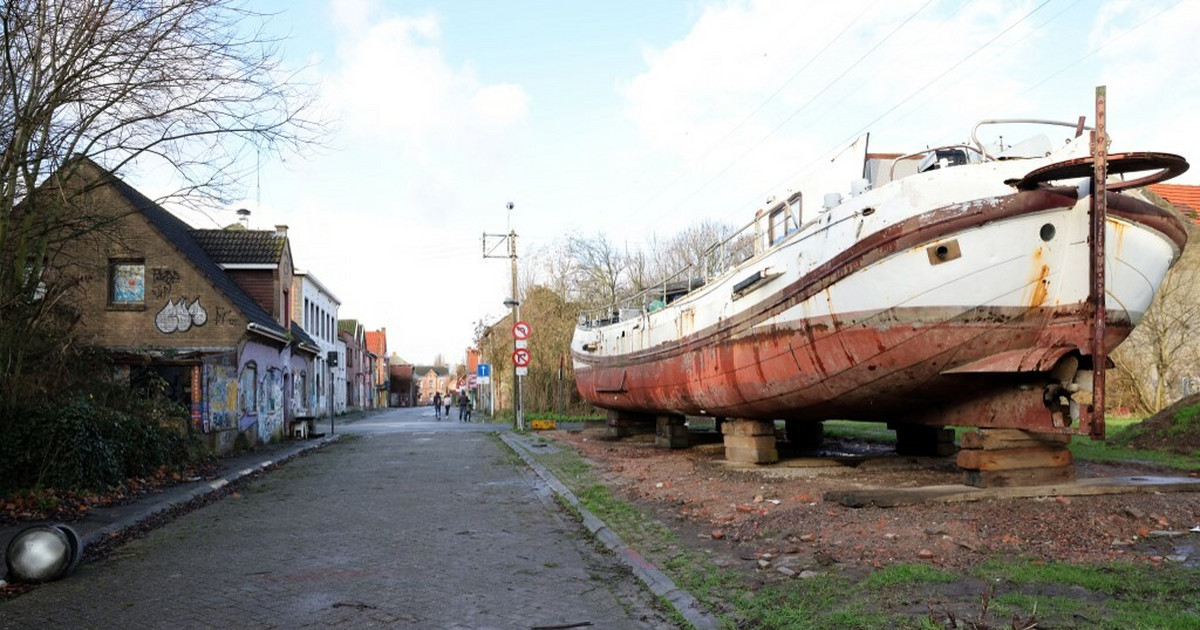