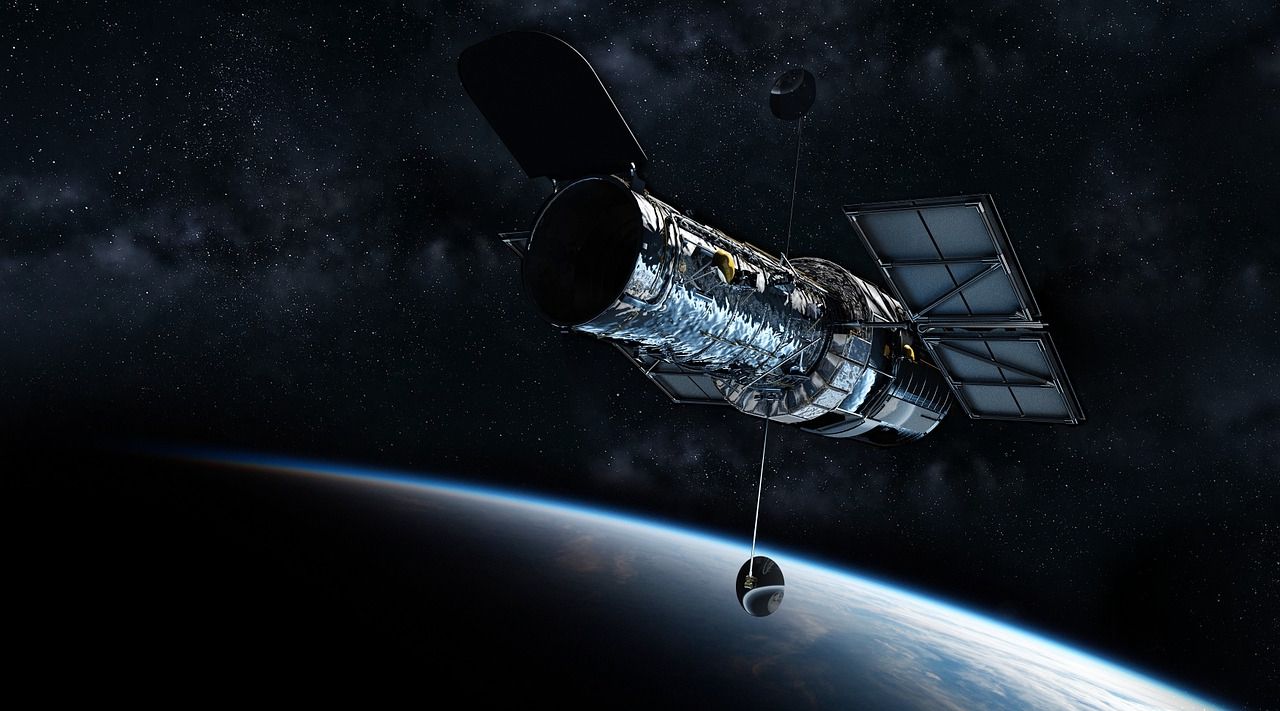 The Hubble Space Telescope, from NASA / ESA, continues to be talked about. After decades of spectacular images it continues to leave us breathless. This time he took a picture of one glittering myriad of stars in the heart of the globular cluster Terzan 4. What a sight!

Globular clusters are collections of stars linked together by mutual gravitational attraction and they can contain millions. Individually, in these dense crowds, they are nearly impossible to distinguish from one another with ground-based telescopes, and it is at this juncture that Hubble made a difference.

Since 1990, the year of its commissioning, its crystalline vision has indeed allowed to study the stars that make up these particular globular clusters, discovering how these systems change over time.

This particular image (which you can see in reduced format at the end of the article and in original size by following this link) is essential for better understand the shape, density, age and structure globular clusters near the center of the Milky Way.

Unlike similar conglomerates in other parts of space, in fact, those near the center of the galaxy have escaped detailed observation due to clouds of gas and dust that swirl around our galactic core. These clouds, obscuring the light of the stars, greatly complicate astronomical observations in a process that astronomers call “extinction“.

To do this, the astronomers used two particular Hubble instruments: theAdvanced Camera for Surveys and the Wide Field Camera 3. By then combining the images with sophisticated data processing, they were able to determine the age of galactic globular clusters quite realistically.

All that remains is to admire the splendid image that really leaves you breathless.

Staying on the subject, here is an interesting article on the successes and curiosities of the Hubble telescope. On the other hand, it still continues to amaze after 30 years of observing the cosmos.

He likes dogs, pizza and popcorn. Already a fanboy of Nintendo and Sony, but today throws anything. He has collaborated on sites and magazines such as GameBlast, Nintendo World, Hero and Portal Pop, but today is dedicated exclusively to Spark Chronicles.
Previous Because there are those who think that Olivia Wilde and Harry Styles are in crisis
Next Weak stock exchanges between Putin escalation and Fed tightening, Milan positive with Leonardo leap