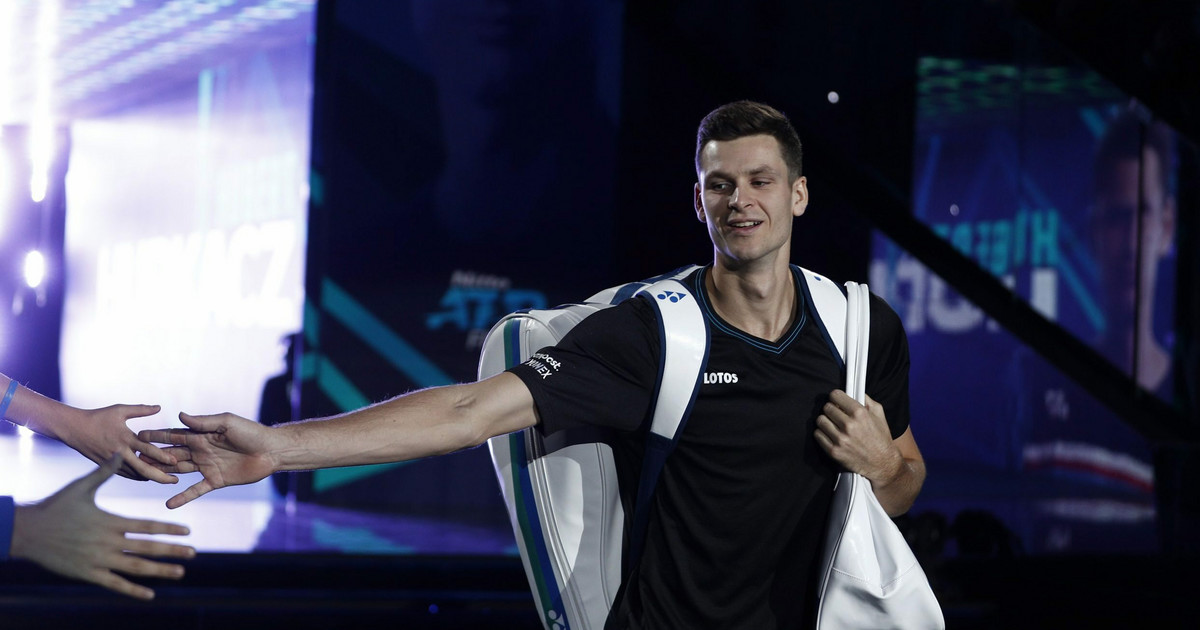 Hubert Hurkacz about Masters and what he wants to improve: This season gave me a kick!

Fortunately, Hubert Hurkacz had no health problems, as suggested by the Italian media when the third reserve Aslan Karacev reached the tournament. On Thursday, the Russian did not have to play and hopefully it would be the same on Friday, when the green group will finish their games. After the game, our player praised Zverev, who started them with a staggering 4-0 lead.

– He served well. I didn’t play the game as I usually do. It was not the best start, probably one of the weaker ones I have had this season. However, I returned to play in the second set and it was a positive signal – emphasized our tennis player.

– In the second set to 4: 4 it was even. Then I ran out of won balls, Zverev played confidently then, he had the advantage of the set. Everything that I experienced here will pay off in the future, however. Looking at the whole thing, I took a huge step forward. A great year is behind me. I have learned a lot and I also know what I have to work on in the future. It’s good that there are still a lot of things I need to improve – he said. Good, because for Hurkacz the most important goal is long-term development.

– I started the tournament well, but then I just didn’t play well enough. It does happen sometimes. You will definitely get into it, competing with the best players in the world and appearing in the ATP Finals is a huge experience, learning and motivation. I wish the tournament turned out this way, but I’m glad to have come here anyway. A lot of different things happen in a tournament like this – in and around it. These are new things for me, I learn them, get to know them, get used to them. I definitely want to come back here and present a better level, because I know that I can play better than I showed this week – he assured.

The Wrocław citizen admitted that qualifying for this event was a dream come true. – Until recently, there was a lot of thinking about Masters. The last few months have been really just thinking about having to play well every week to score points to qualify. There were many of these starts. I wanted to prepare myself as best as possible for this performance, but it certainly influenced my disposition. I played a lot, in many places, intensely. I believe that someday I will fight again and I will be in a slightly different situation – he analyzed. His point was that he wouldn’t have to start in the end as much as this time.

– I have proved that I am able to compete with the best in the world and sometimes even better than them. Now I just have to maintain this level for a long time – he emphasized and he has the greatest room for improvement in the Grand Slam. At the Australian Open he was eliminated in the first round, also in Wimbledon, and in the US Open he reached the second round. The best performance – the semi-final – was in Wimbledon.

– London and the victorious Miami gave me a big kick when it comes to fighting for the Masters. I believed in myself even more. Wimbledon in particular was important because I had never played this far in slam before. Hope that wasn’t my last word. Now I want to continue to develop – our tennis player assured.

His last opponent of the season spoke very courteously about the Pole and praised him strongly.

– Hubi is a great tennis player and a great rival, but this match was completely different than the previous one against Denmark. It lacked rhythm and long exchanges. He tries to close the stock faster and the exchanges are shorter. I won in two sets and I’m happy about that. And Hubert will surely achieve many great successes in his career – said Zverev.

David Martin is the lead editor for Spark Chronicles. David has been working as a freelance journalist.
Previous New coronavirus AY.4.2 subvariant less symptomatic, but
Next The unvaccinated, even by suffocating, maintain that COVID-19 is a conspiracy. Report from the Department of Infectious Diseases in Kielce. See the movie and photos 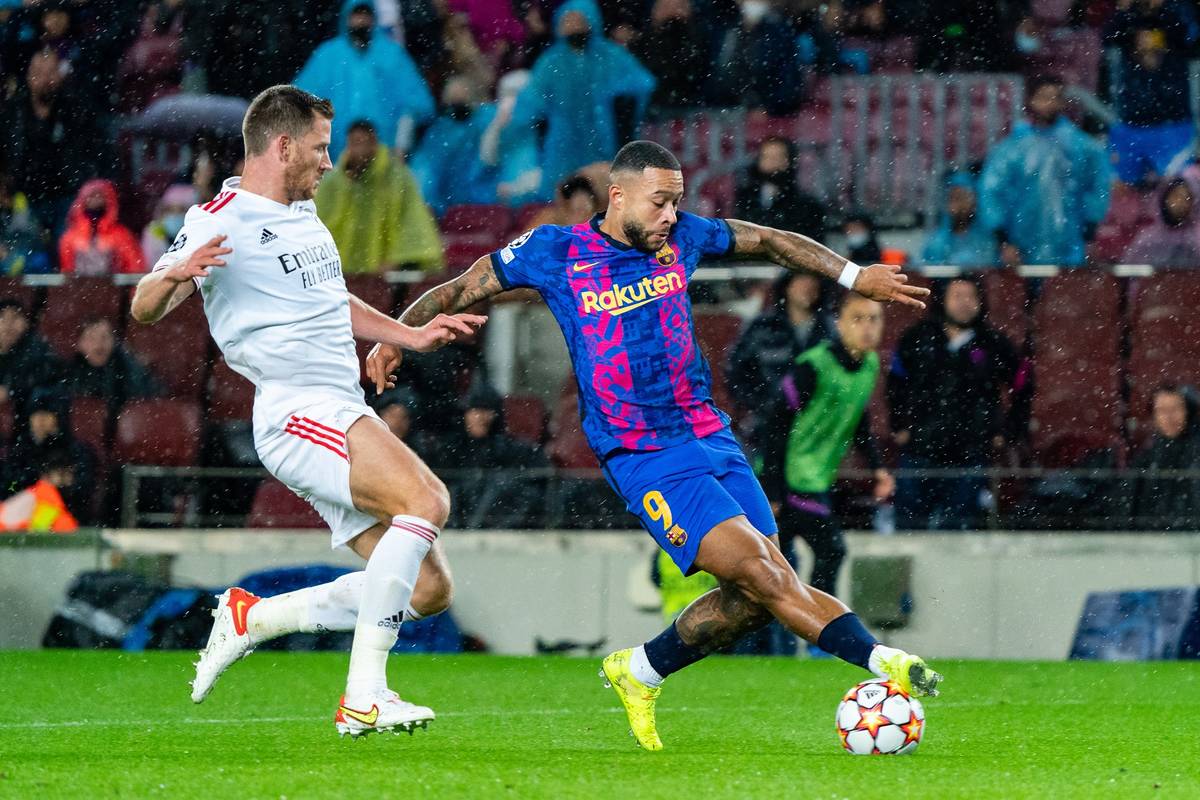