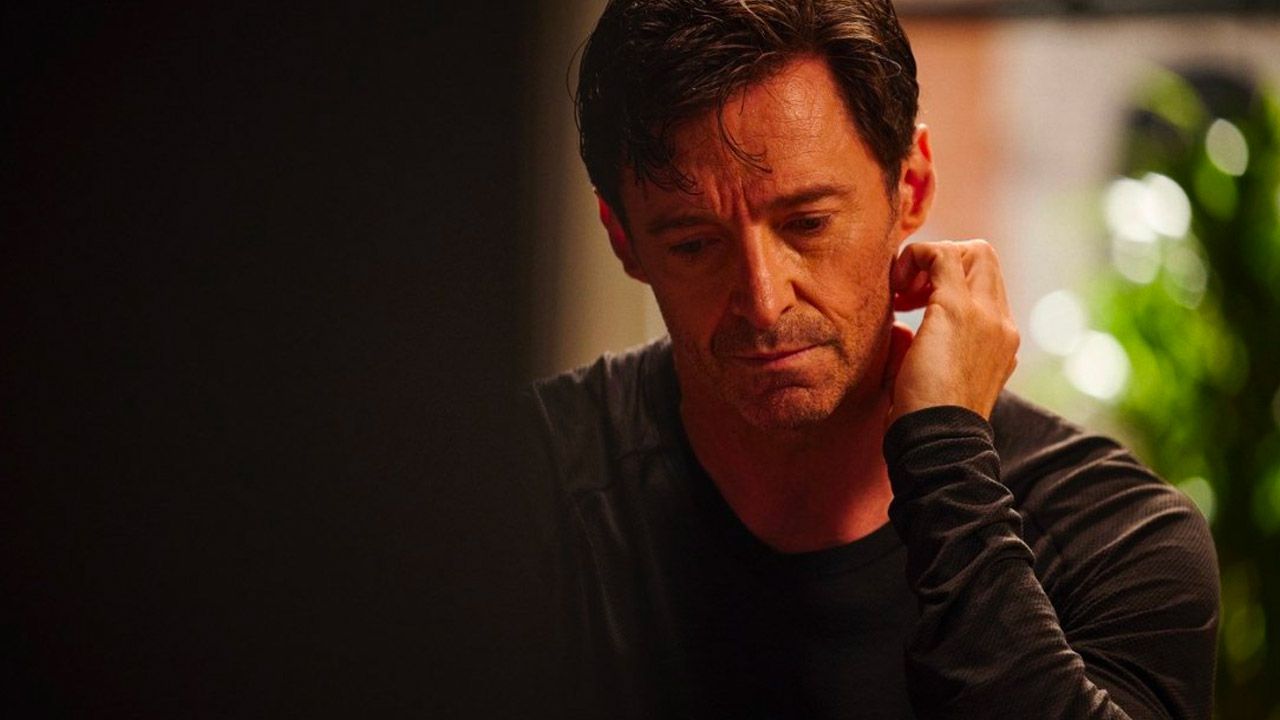 Hugh Jackman and Laura Dern are two parents in trouble in the new trailer!

Previewed at the Venice Film Festival, The Son by Florian Zeller promises to be as emotionally destructive as its predecessor. In the new trailer, we see Peter (Hugh Jackman) and Kate (Laura Dern) confront each other over the fate of their teenage son.

Thanks to the great success of The Father, Florian Zeller has quickly established himself as one of the most promising filmmakers of recent years. Coming from the world of theater, the French director presented at the Venice Film Festival The Sonfilm starring Hugh Jackman, Laura Dern, Vanessa Kirby and the rookie Zen McGrath.

Following the announcement of his return as Wolverine in Deadpool 3, Hugh Jackman returns to theaters with a incredibly challenging movie which deals with complicated issues such as adolescence and depression. Peter and Kate, separated parents, begin to perceive a strong change in the behavior of their son Nicholas. Things will get worse when the boy asks his father to go and live with him. Despite the difficulties, theman will decide to welcome the son despite the difficulties of a new partner and a newborn child.

The Son is expected to arrive in Italy in early 2023. The film, unlike its predecessor The Father, has received mixed reviews from critics. Regarding the role, Jackman said how much he has changed his way of being a parent. What do you think? Tell us in the comments!

David Martin is the lead editor for Spark Chronicles. David has been working as a freelance journalist.
Previous arrests in Cerignola and Andria
Next 155 million in fictitious capital gains contested against Juventus