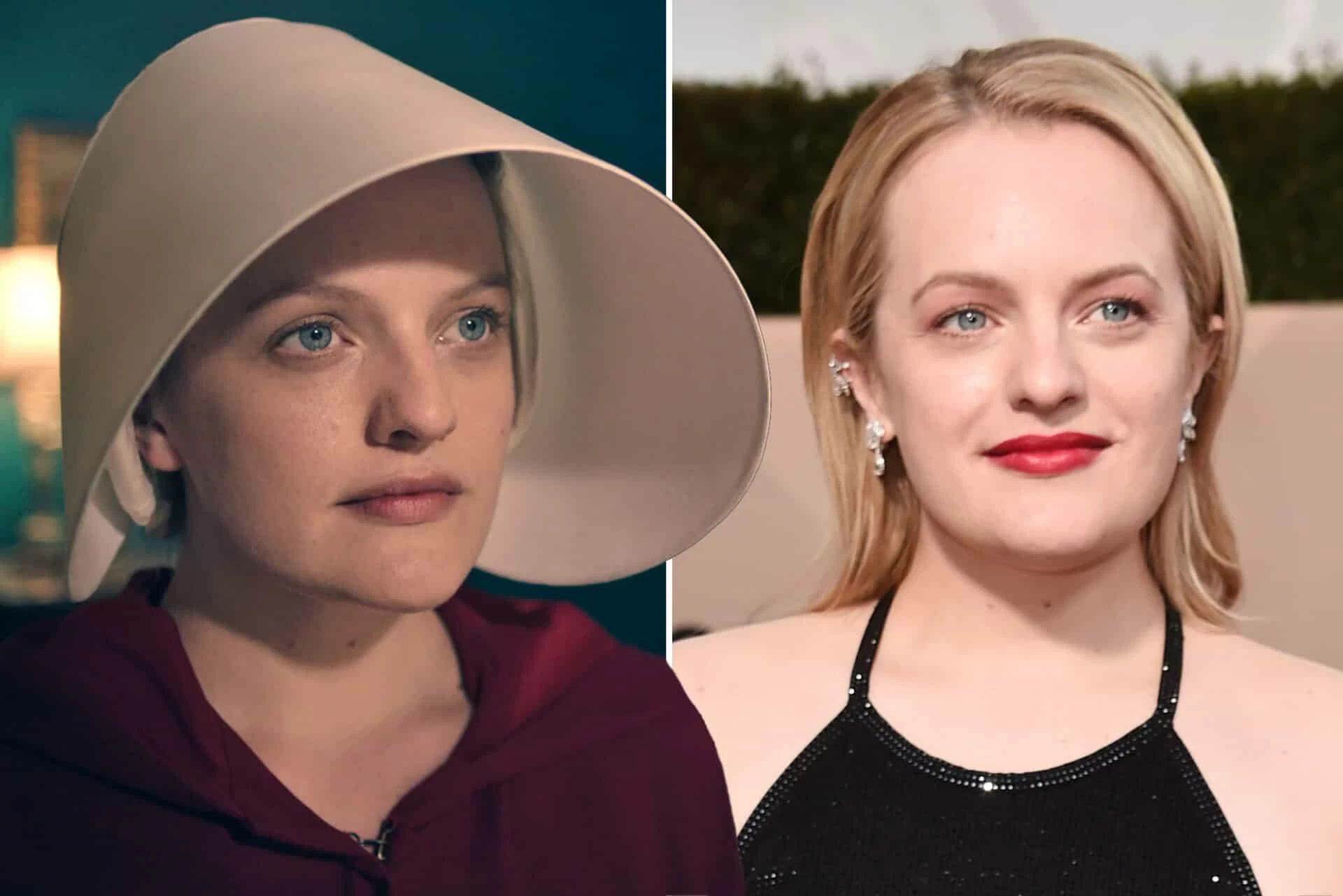 “I chose this role for a particular reason”

Following the announcement of a sixth and final season renewal of The Handmaid’s Tale a few weeks ago, lead actress Elisabeth Moss he told why has chosen to take part in the US television series, which has already been on the air since 2017.

Based on the 1985 dystopian novel The Handmaid’s Tale by Canadian author Margaret Atwood, The Handmaid’s Tale brilliantly brought the totalitarian theocratic regime of Gilead (located where the United States of America used to be), where women are reduced to the mere function of menregardless of their social status. In fact, the woman is only useful for reproduction, in a world where the infertility rate has increased dramatically.

The protagonist of the story is June Osborne, renamed Difred (ie “owned by Fred”) and played by the American actress Elisabeth Moss, who in a recent interview recounted, amused, the real reason behind the ‘yes’ which allowed her to take part in the successful TV series: ” I was actually thinking about not doing it and then they told me about an actress they were thinking of casting…And she was an actress that I liked, and I was like, ‘no hell…there’s no way you have the opportunity to do this’. And that’s what finally made me say yes: the competition“.

In short, behind the choice to accept the role of June there was nothing but simple nuisance. That more than human feeling that Moss would have felt in seeing another person in her role that she had been proposed to her. Rather than leave it to someone elseshe accepted it… and fortunately we add.

With The Handmaid’s Tale in the pipeline, a new project will see the actress engaged in the near future. Elisabeth Moss, in fact, will be the protagonist of The Veil, a new series created by Steven Knight for FX and Hulu.

David Martin is the lead editor for Spark Chronicles. David has been working as a freelance journalist.
Previous State of Decay 2 Download Full Game PC For Free
Next ancient love story transformed into a splendid almond tree – Il Golfo 24