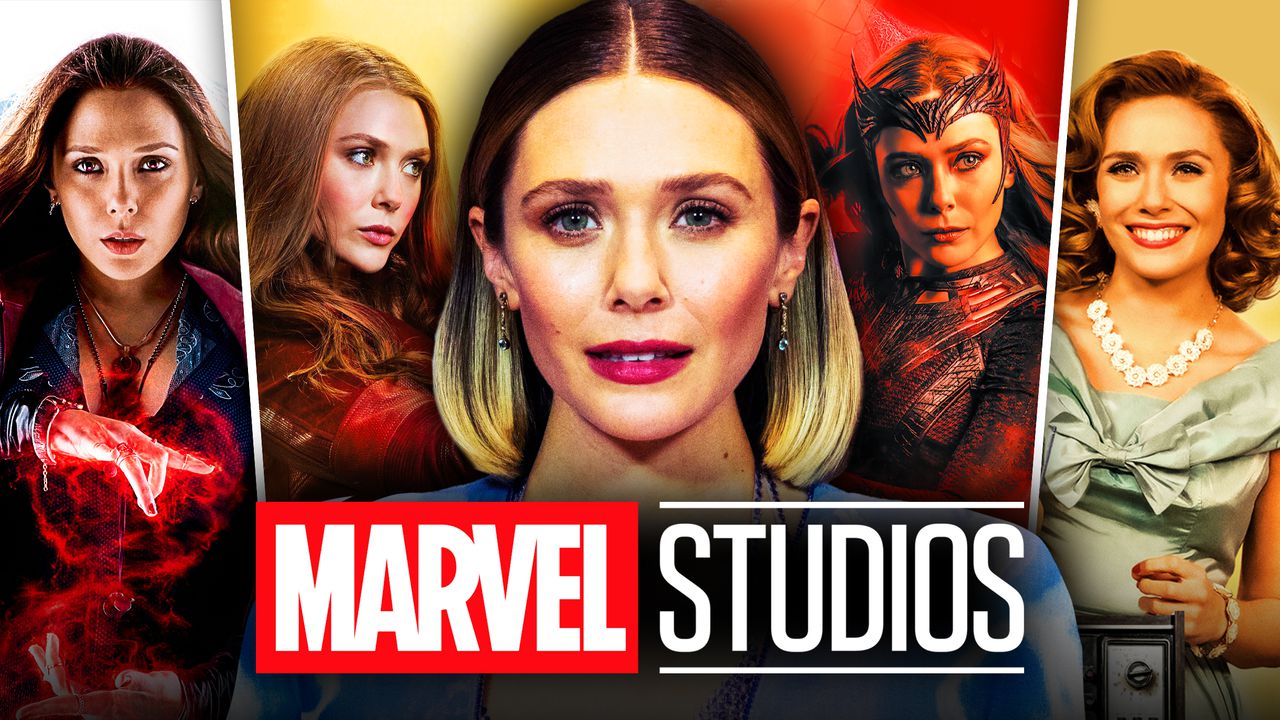 “I don’t know anything about my future”

Elizabeth Olsen commented on rumors about the potential Scarlet Witch spin-off: “I don’t know anything about my future in the MCU.”

The May 4th was released in theaters Doctor Strange in the Multiverse of Madnessthe sequel dedicated to the adventures of Master of the Mystical Arts interpreted by Benedict Cumberbatch produced by Marvel Studios and directed by the legendary Sam Raimiwhich sees the return of Elizabeth Olsen in the role of Wanda Maximoff / Scarlet Witch and it is closely related to the events narrated in the television series WandaVision And Loki.

After the release of the film, many have wondered if we will see Wanda again in Marvel Cinematic Universe despite the apparent death in the film’s finale and, according to some rumors, a stand-alone project on the character would be in the works. According to what was explained by the well-known insider Daniel Richtman – one of the most trusted sources on the web – Marvel Studios would actually be developing a project on Scarlet Witch! These rumors are linked to what was revealed by another very reliable insider, Charles Murphywho a few months ago explained that the project could even go into production in 2023During his last appearance a Good Morning AmericaElizabeth Olsen again discussed the possibility of returning to a stand-alone film or appearing in the series Agatha: House of Harkness which will have as protagonist Kathryn Hahnhowever explaining of not being aware of Marvel Studios plans for her character’s future while being open to both options:

“I would love to be a part of both of these projects. Nobody tells me anything and I’m not even hiding a secret because I’m not good at it. I don’t know anything about my future [nell’MCU]. “

David Martin is the lead editor for Spark Chronicles. David has been working as a freelance journalist.
Previous Brazil is the 3rd country in the world that most searched for LGBTQIA+ in the last year, according to Google – Época Negócios
Next Djokovic opens Central at 9:30 am, British then