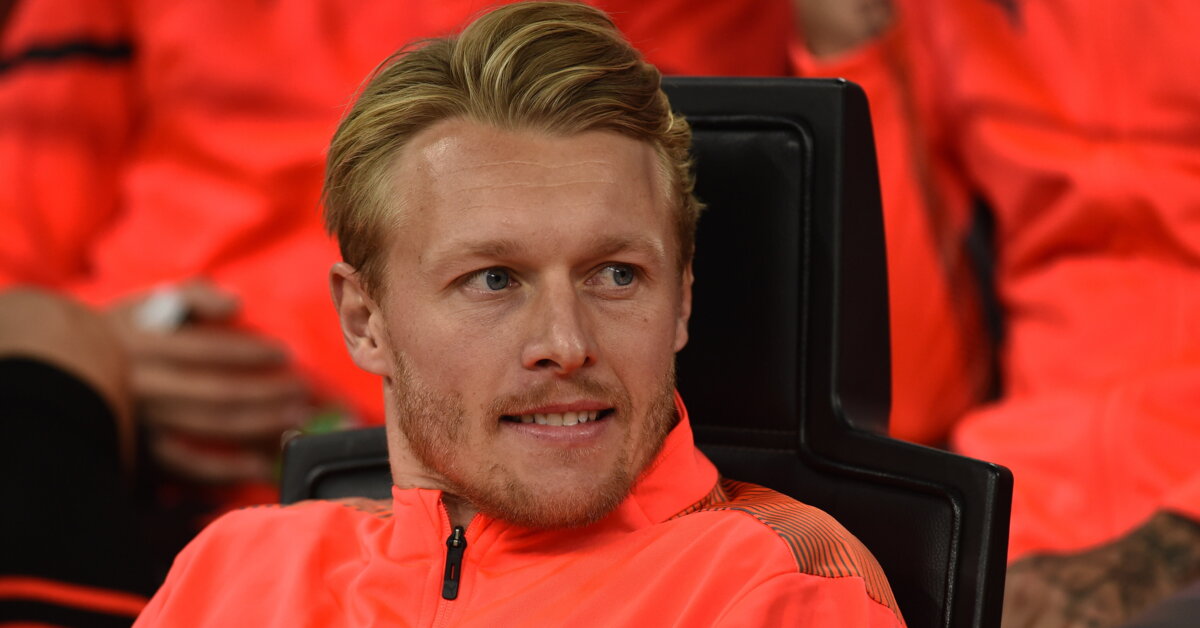 “I feel mine too, Leao from the world top 5”

“I want to see Origi: I was with him in Lille, he was a kid, now I expect a champion who makes a difference”

After the rupture of the cruciate and collateral and the long recovery, Simon Kjaer is ready to leave and take the field. And he does it after an extraordinary year for the Milan. “What did my injury steal from me? – explained the Rossoneri defender to SportWeek.” having given a great hand to win this Scudetto because it was the conclusion of a journey of growth, technical and mental, which began two and a half years ago when I arrived at Milan. “” Last year I only played 11 games, but I feel the Scudetto is mine. We all won it together, “she added. 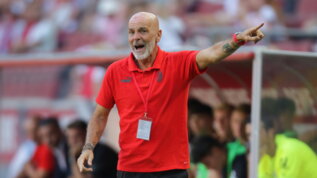 Milan
Milan, Pioli: “Character to repeat. We lack a defender and a midfielder”

Of course, watching the teammates do the job was not easy. But Kjaer he always felt the group close by. “When I got hurt I pulled the plug from football for four months. I didn’t even watch games. I was in contact with Pegs and his companions, nothing else – he said -. I didn’t go to Milanello because I had nothing to say and nothing to do. “” I returned more or less with ten games to go because I had to start doing some work with the team and give something back to me – he continued -. The boys welcomed me by giving me the shirt with my name signed by all of them. Milan is really a family and I love everyone“.

Then a few words about the protagonists of the Rossoneri Scudetto, about the new arrivals and about those who went to gain experience elsewhere. “Leao and Tonali they are no longer kids, they have to grow enormously. What they did last year is no longer enough – explained Kjaer -. Leao has extraordinary qualities and therefore he cannot afford games in which one sees little: he must always be decisive. If he can make that leap, he can become one of the top five in the world“. “I want to see Origin: I was with him in Lille, he was a kid, now I expect a champion who makes the difference because he has everything to be one, speed, physique and feet – he added -. Also Bennacer must grow, carving out an important role “.”Daniel Maldini he seemed to me to have matured, more ready – continued the Rossoneri defender -. I hope he can prove it to the Spice where he went on loan. The club has done well because it needs to play. ”

As for the competition with Kalulu and the other department mates, Kjaer has no doubts. “Pierre has had a fantastic season. From my point of view he is not a rival – he explained -. If I do my job, if I’m fine, there is only one who can decide, Pioli”. “Then I can get angry with him, but not with Kalulu, Tomori or Cage because they are colleagues and one of them will be at my side on the pitch – he added -. I will need them, their help, so they can never be rivals. I know I’m not going to play 45 games this year. There will be opportunities for everyone, but of course I want to play. When there is the derby I want to play“.

Finally, some considerations on the upcoming season. “The opponents were aggressive on the transfer market. When there were ten games to go, no one believed in our Scudetto – he concluded Kjaer -. Now it gets even harder because everyone wants to beat the Italian champions. But we can still grow. Nobody, here at Milan, has finished doing it yet. Even us old people: if the body starts to collapse, the head has to go faster “.

David Martin is the lead editor for Spark Chronicles. David has been working as a freelance journalist.
Previous Find these 10 liras of 1955 and become filthy rich: PHOTOS
Next Gaza, Israel launches military operation against Islamic Jihad: at least 10 dead, 19 arrests. The organization: “We will hit Tel Aviv” 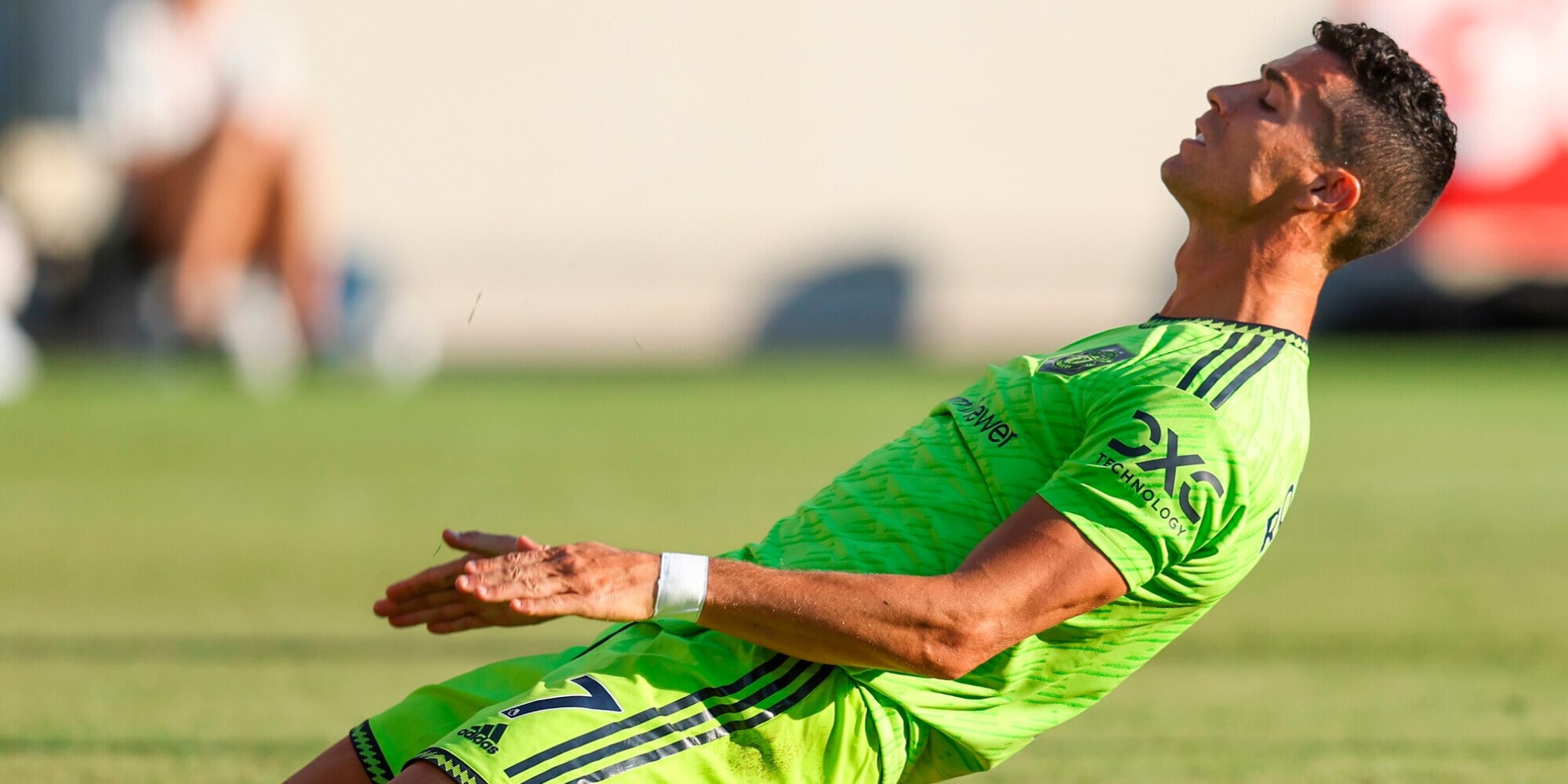 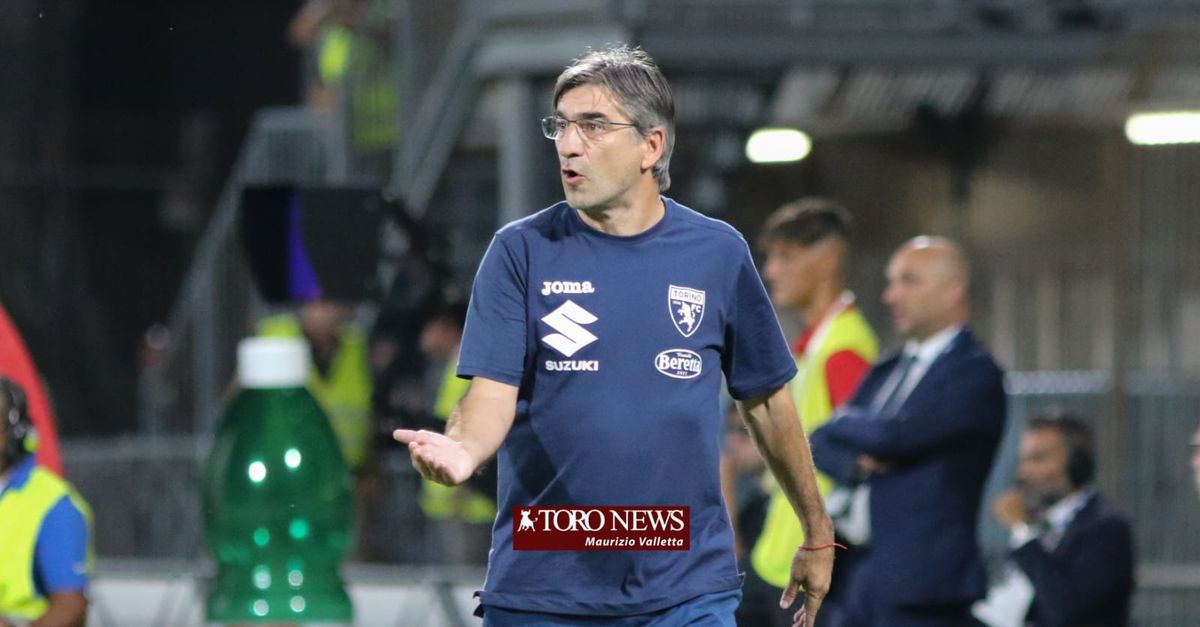 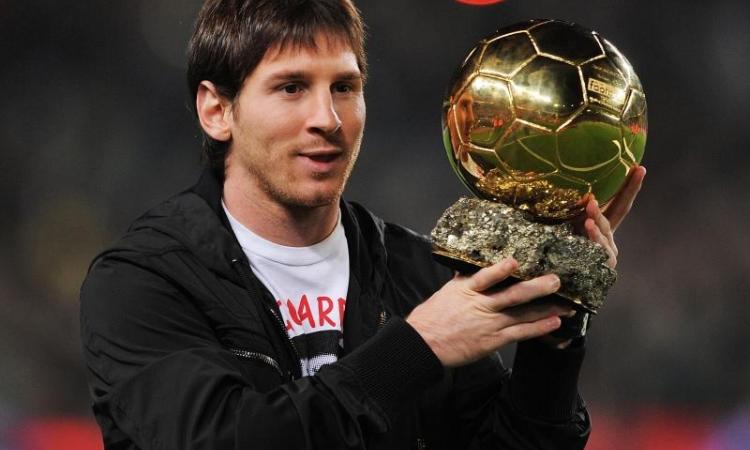 They evicted Messi. They showed him the door and said “please, that’s the way out” …