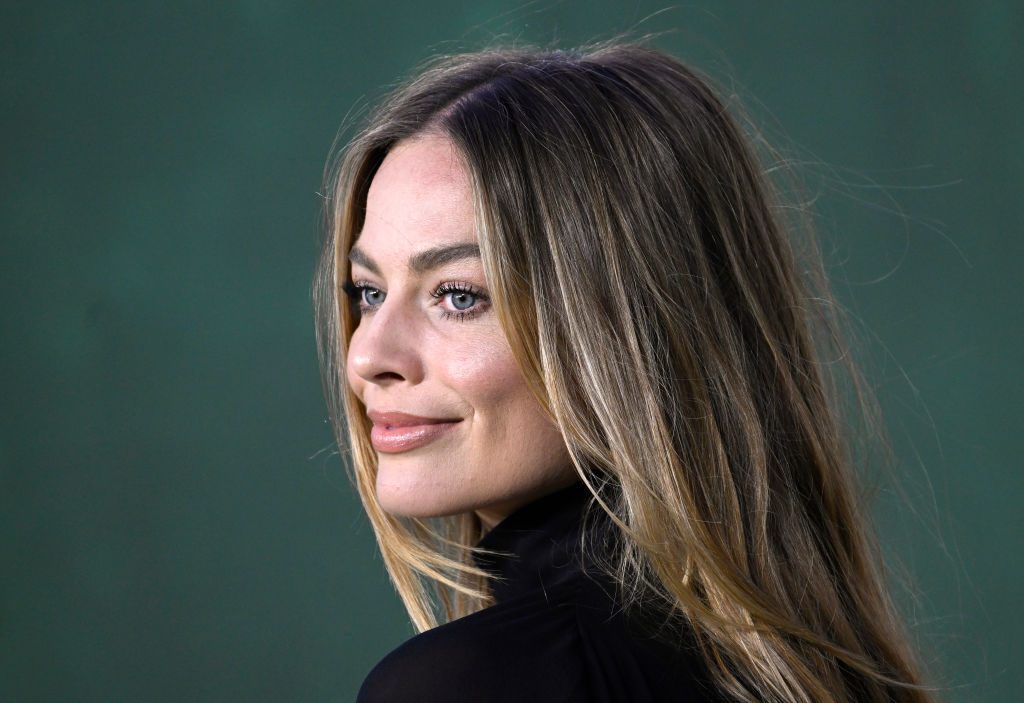 Margot Robbie said she felt some tension before filming the nude scenes in “The Wolf of Wall Street” and before filming she relaxed by drinking tequila.

Margot Robbie is told in a chat prepared for BAFTA: A Life In Pictures, where the actress retraced her career talking about the films in which she starred and in which she feels she has grown professionally. Among the anecdotes that emerged, there is the one that precedes a rather intimate scene in the film “The Wolf of Wall Street” directed by Martin Scorsese.

The tension on the set of The Wolf of Wall Street

This is the opening scene of the film in which Margot Robbie plays Leonardo DiCaprio’s partner and appears in high heels, dressed only in stockings: “My nerves were on edge, it was my entry into Serie A cinema” she says, recalling the feeling of not only having to measure herself against great artists with her on set, but also having the first really difficult and intimate scene of her career. A feeling that she, she explains, can hardly forget: “I was nervous, very, very nervous, I had a couple of shots of tequila to relax. I know it sounds silly now but I thought ‘In this movie everyone is going to focus on Leonardo Dicaprio and I will pass unnoticed.” An understandable concern for a rising star in her first major film, but it was precisely by being on the set that she managed to ease the tension, thanks to the help of those same actors whose ‘greatness’ she feared: “I have to say thank you to Martin and Leo who immediately put me at ease on the set, also accenting many of my ideas”.

Margot Robbie in The Wolf of Wall Street

Her career, after that film, literally skyrocketed, in fact Margot Robbie was then the protagonist of many other successful films. In 2018 she was entrusted with the main role in “I Tonya” the film in which she played the ice skating champion Tonya Harding and in this regard she admitted: “it was the moment in which I reached the awareness of being a good actress”. Then, she was chosen to play Harley Quinn, had the role of Sharon Tate in “Once Upon a Time in Hollywwod” and was also one of the protagonists of “Bombshell” on the sex scandal involving Roger Ailey, powerful head of Fox News. We will soon see her in two highly anticipated titles: Babylon and Barbie.

David Martin is the lead editor for Spark Chronicles. David has been working as a freelance journalist.
Previous World Cup 2022, Rolls Royce for Saudi Arabian players
Next trailer of the film with Léa Seydoux in theaters from 14 April