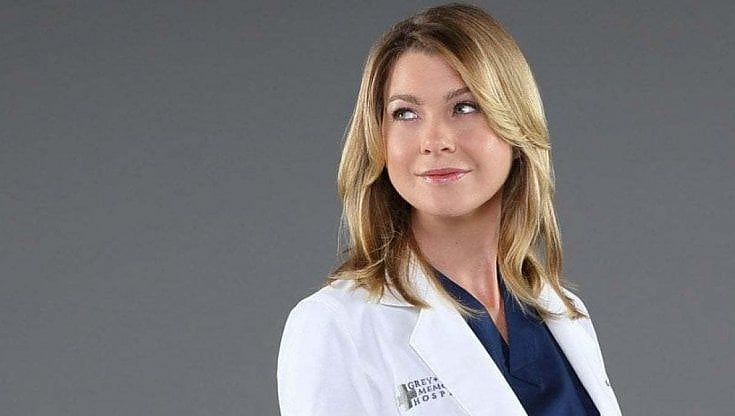 “I have to do something new”

After 19 seasons, Ellen Pompeo will leave Grey’s Anatomy. In fact, the actress will return to play Dr. Meredith Gray in the episode that will be aired on February 23, to then return for the last time in the season finale.

During her recent appearance at the “The Drew Barrymore Show”the star spoke about his farewell and his future plans: “The show was amazing for me and I loved the whole experience,” he said. “Listen, I just need to mix things up a bit. I’m 53, my brain is like a scrambled egg… I have to do something new or I’ll turn, like you can’t do the New York Times crossword puzzle every single day. I mean 19 years – more than people keep their kids at home, until they’re 18 and then send them to college, so it’s like you go to college.”

The actress then continued her fight regarding the equal pay on set: “I think in Hollywood, and in many other workplaces, the culture is not necessarily about empowering women, about making them feel confident or strong.”

Pompeo continued: “So many people who aren’t in my inner circle have reached out to me and said, ‘That’s great.’ The people around me however, that day were silent as a mouse on set. You could have heard a pin drop. So when your life changes, when you’re brave, fearless and speak up, don’t expect everyone to stand up and cheer for you. Why don’t they. I thought it was really interesting and a life lesson and I’ve never forgotten that.”

To greet you, we leave you with Ellen Pompeo’s greeting to Grey’s Anatomy fans.

David Martin is the lead editor for Spark Chronicles. David has been working as a freelance journalist.
Previous https://gamingbeasts.com/drawer-download-pc-game/
Next Here’s what happened to little Kevin from Home Alone