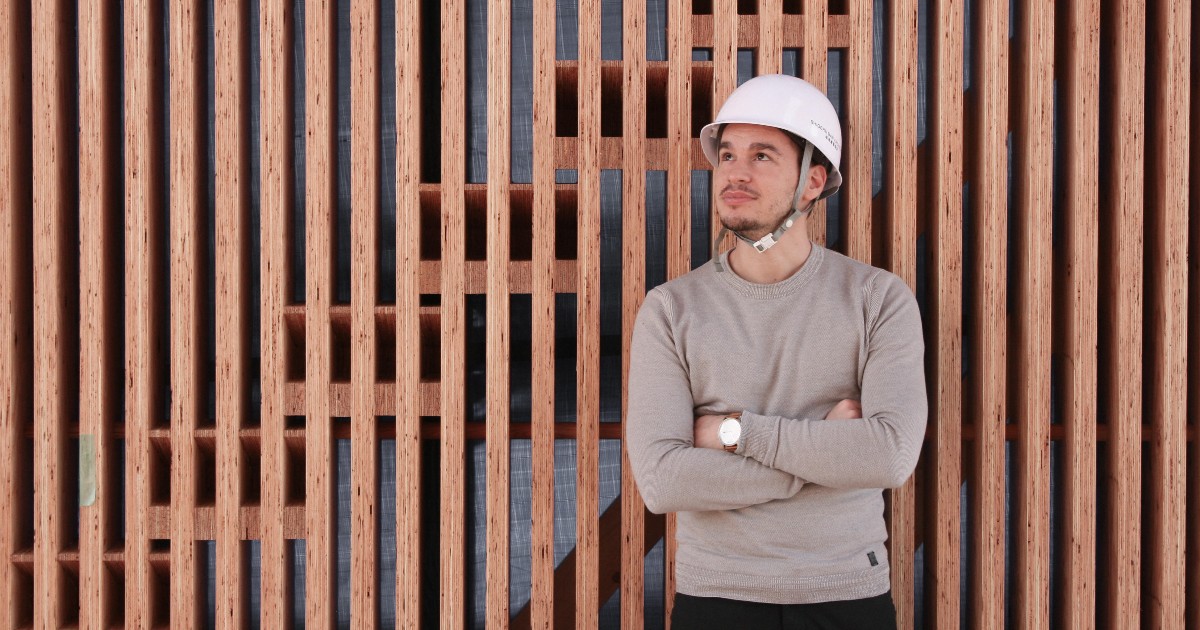 “I have worked all over the world, from Spain to Japan. Italy? Here I would be a ‘false’ VAT number: exhausting shifts and lower salaries”

“I happened to feel in opposite ways: a burden in Italy, and an asset abroad”. The path of Andrea Lombardo33 years old, architect originally from the Valle d’Aostatook him around the world, between Spain, Germany and Japan. Three years ago the decision to return to Italy and try to work in his country. “But after months of battles I have now moved to Switzerland, to Zurich”. Andrea graduated from the Polytechnic of Turin, specializing in architecture for sustainability. The first experience abroad in management Germany, in Hamburg in 2013. Then the secret dream came true: going to work in Japan in one of the most renowned architectural firms in the world. “It was an incredible experience from many points of view: we worked like crazy, from 10 in the morning until midnight, sometimes,” he smiles. In 2015 Andrea moved to Barcelona to specialize in new construction techniques and nanotechnologies for the architecture of the future.

At the end of 2017 he decides to return to Italy. “My former university colleagues had just founded an architecture studio and had proposed a collaboration to me”. But the experience lasted less than expected: too many differences, from the economic conditions to the working mentality. “I left shortly after, to take a job in Swiss“. Today she lives and works in Zurich, where he holds a position in a large multinational and is a professor at an architecture university. For Andrea when “you are on the other side of the world you are alone, it is you against everyone”. Even shopping a Tokyo, in a metropolitan area of ​​over 30 million inhabitants, it could be complicated. The differences between Italy and the other countries where the Aosta Valley architect lived are numerous: cost of living, taxation, salaries. If in Spain the average salary is around 1,500 euros with taxation “similar to that of Italy”, in Japan the rent is “very high” (more than 800 euros per month for 25 square meters) and a subway ride to move to the city center can cost “between 7-8 euros“. Salaries, then, “are not so high as to guarantee a dignified life”. 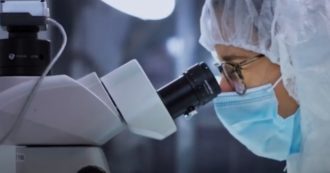 “At Oxford I deal with quantum physics, here it was the job that sought me out. Return to Italy? It’s my secret dream “

The big difference is that “my job in Italy is done by famous false VAT numbers“, With” grueling shifts and lower salaries “, adds Andrea. Being an architect in Spain and Japan is “valued, you feel important”. Even in Switzerland “there is no one who tramples on the profession of the other, as often happens with the role of surveyors”. In Italy these professions “have come to have merciless figures”. The personal relationship with Italy for Andrea is very strong, even if contrasted. “Universities are excellent and provide the best training even in the professional field”. Today, with three degrees and four languages ​​known, the 33-year-old architect is embittered because, after trying to return twice, he is again abroad. “There are potentials in Italy that are clearer from here: I am only thinking of all of ours Unesco heritage that are not exploited. What I feel is regret and frustration: a lot is done and then the efforts are not recognized ”.

Any advice for young people? Try to live “away from loved ones, from culture, from food, from one’s own language”. Also to “understand and appreciate more the place where you live”. Even if, she admits, “Leaving one’s country is a huge sacrifice”. There is another aspect to consider: in Italy the family is a very important element, with a closer relationship. Abroad, the family is “much colder, the parents are seen once or twice a year”. 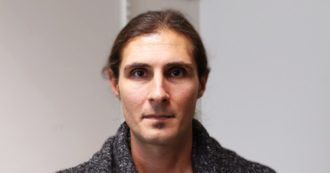 “My career from Singapore to Norway. Return? With retirement. The ‘brains’ are not on the run, but on the road. And that’s right “

The choice to return to Italy was considered and with the awareness, he explains, of having difficult months ahead. “In 2021 I made the crazy decision to leave a country like Switzerland with a very profitable career from all points of view, an excellent quality of life. I jumped into the ravine ”. Going back to 33 means getting back into the game, giving up friendships and acquaintances to be in your native country. She didn’t go as he hoped. “After a few months I’m back in Switzerland. If Italy doesn’t change, I don’t think I’ll come back. But I hope so – he concludes -. Italy abroad is very renowned, Italian researchers abroad in the field of design and architecture are very good. It needs to be moreawarewhat it means to be Italian “.

Videogames entered his life in the late '80s, at the time of the first meeting with Super Mario Bros, and even today they make it a permanent part, after almost 30 years. Pros and defects: he manages to finish Super Mario Bros in less than 5 minutes but he has never finished Final Fight with a credit ... he's still trying.
Previous revealed the real knot of the negotiation
Next Neymar’s girlfriend revolts at being accused of sending indirect to the player: “Fake”