Måneskin, from red to green carpet: the boldest looks that have left their mark

“Looking at old photos. I miss you”. Love between Giorgia Soleri and Damiano David it is among the most popular in the Italian show business. Since the Måneskin triumphed first in Sanremo and later at Eurovision, fame has become irrepressible and, as always happens in these cases, private life becomes almost in the public domain. Nevertheless, Giorgia and Damiano are not overly social: they protect their intimacy, sharing some shots every now and then, as well as wonderful dedications.

Giorgia Soleri, the dedication to Damiano is full of nostalgia

It’s not always easy to maintain a relationship when fame is involved. Far from it, because distance can turn into absence. But when loves are strong, passionate and young, there is even first the desire to hold hands and not get lost at any cost. Like Giorgia and Damiano, who are going through a golden period for their careers.

Giorgia Soleri has recently published her book of poems – Miss Nobody – which is enjoying some success: a volume in which she has laid bare, also recounting the fight against vulvodynia, a theme that is very dear to her. Damiano, on the other hand, recently returned to the Eurovision Song Contest stage with the Måneskin, to reward the new winners, the Kalush Orchestra.

Furthermore, the Måneskin were the guests at the Gucci show: from Turin to Castel del Monte for Cosmogonie. In addition to attending the parade, the band launched into a show that ignited the evening, making the audience go wild with their music and hit songs. At the show, which was also attended by international stars such as Dakota Johnson or Elle Fanning, Damiano, Victoria, Ethan and Thomas presented themselves with coordinated looks.

Giorgia and Damiano, a love in “black and white”

What’s in a “I miss you”? It can contain all the love in the world, because lack is a symptom of desire and passion. And the very expression reveals so much in this moment, especially after what happened to Italian stories. Soleri, tired of always being presented as “Giorgia, Damiano of Måneskin’s girlfriend”, said also have a surname, as well as the name. And, no, she doesn’t always have to be associated and presented by virtue of her relationship.

We know that Giorgia and Damiano, as they have shown several times, support each other, fight battles together – and all as equals – without any shadow being able to obscure them. And it is important to have your loved one close when certain things happen, to reflect, to let off steam. And their black and white photo is yet another demonstration that in love you can find comfortsupport, support, unconditionally, even in the most difficult moments.

But we had no doubts about it. After all, when Giorgia and Damiano were guests of Serena Bortone a Today is another day, the artist admitted that he will always support the battles of his partner, even staying on the sidelines if necessary. Beside her, as a trusted ally. And isn’t this love? 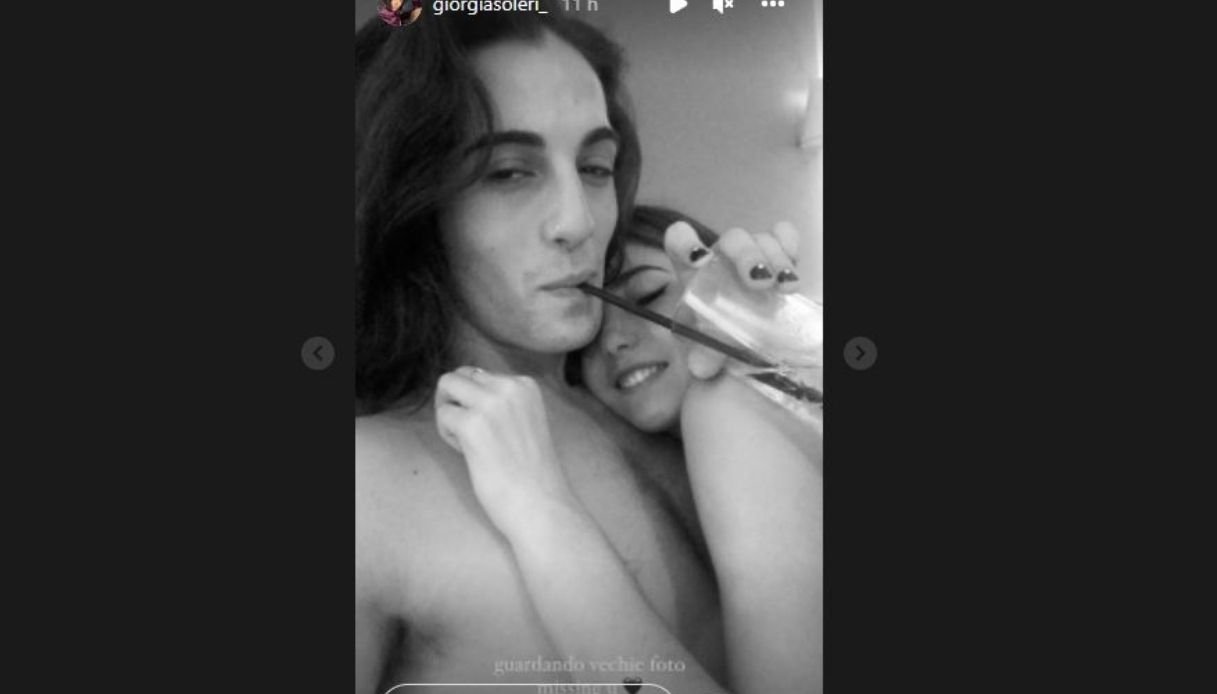 David Martin is the lead editor for Spark Chronicles. David has been working as a freelance journalist.
Previous how to style your hair to be fashionable
Next New Harry Potter on the horizon? Warner calls JK Rowling PSG warns Neymar that they want to negotiate with him and considers a loan, says newspaper | Scoreboard

Georgiana Spencer, who was the ancestor duchess of Lady Diana 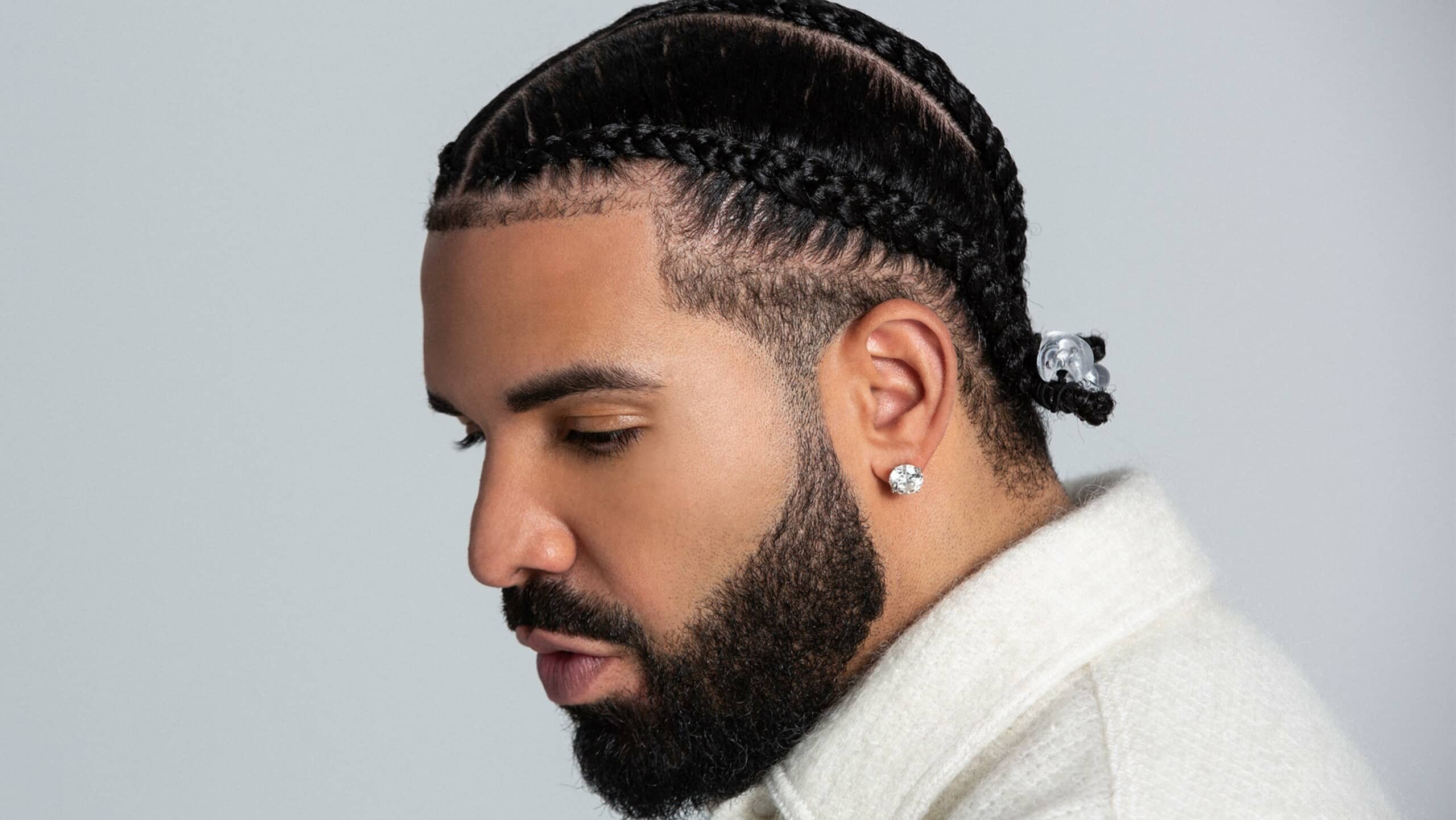