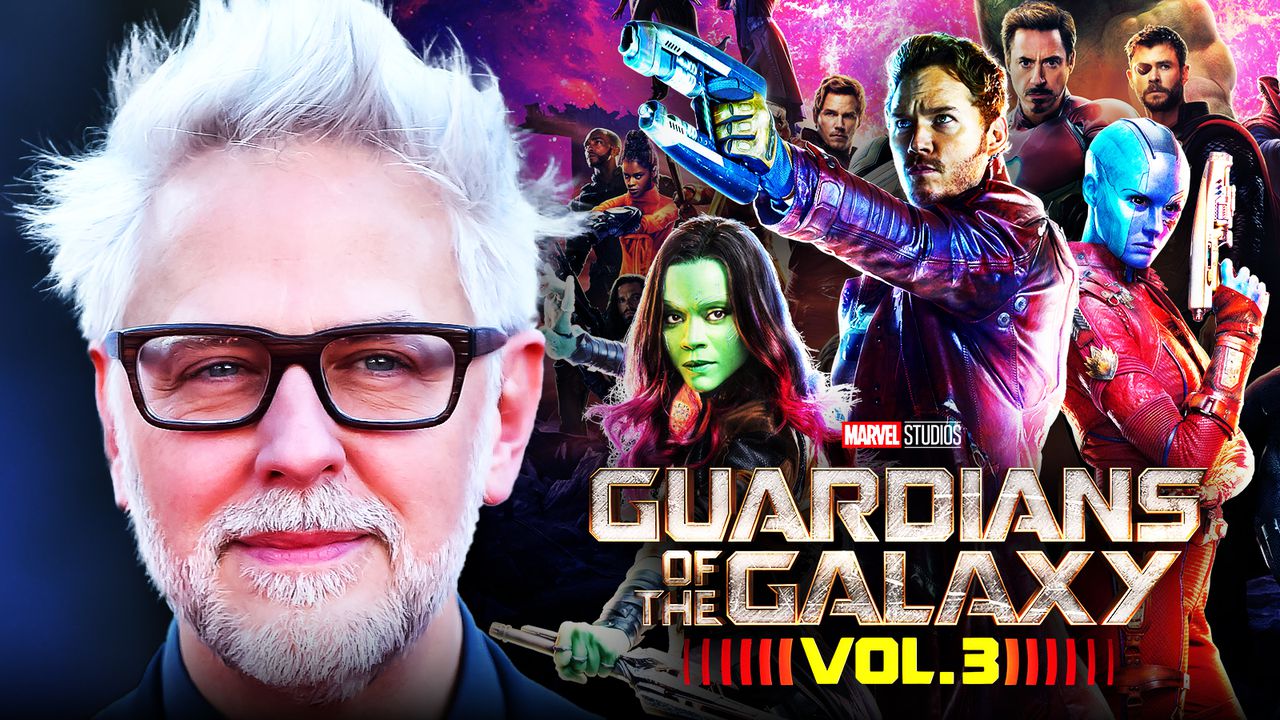 Guardians of the Galaxy Vol.3, James Gunn spoke of the conclusion of the saga: “I put my all into it.”

“I think I’ve felt a lot of pressure because it is very important for me to finish this story well. I’ll be honest, I’ve started watching all the trilogies that have existed over time, and most of all, the third film is awful. There are a couple of expectations, but when I say ‘a couple’ I mean two or three. It’s very rare that the third film in a franchise is good. So it was important for me to end this story right. A big part of Vol.3 is about going back to the beginning, in order to see the end. We will see the importance of Rocket’s character and who he really is. It was important to me that it worked and I did everything I could for the sake of these characters and for the fans. I put my all into it.”

David Martin is the lead editor for Spark Chronicles. David has been working as a freelance journalist.
Previous Meltys Quest Download Full Game PC For Free
Next Fashion 2023, it’s the era of Emrata