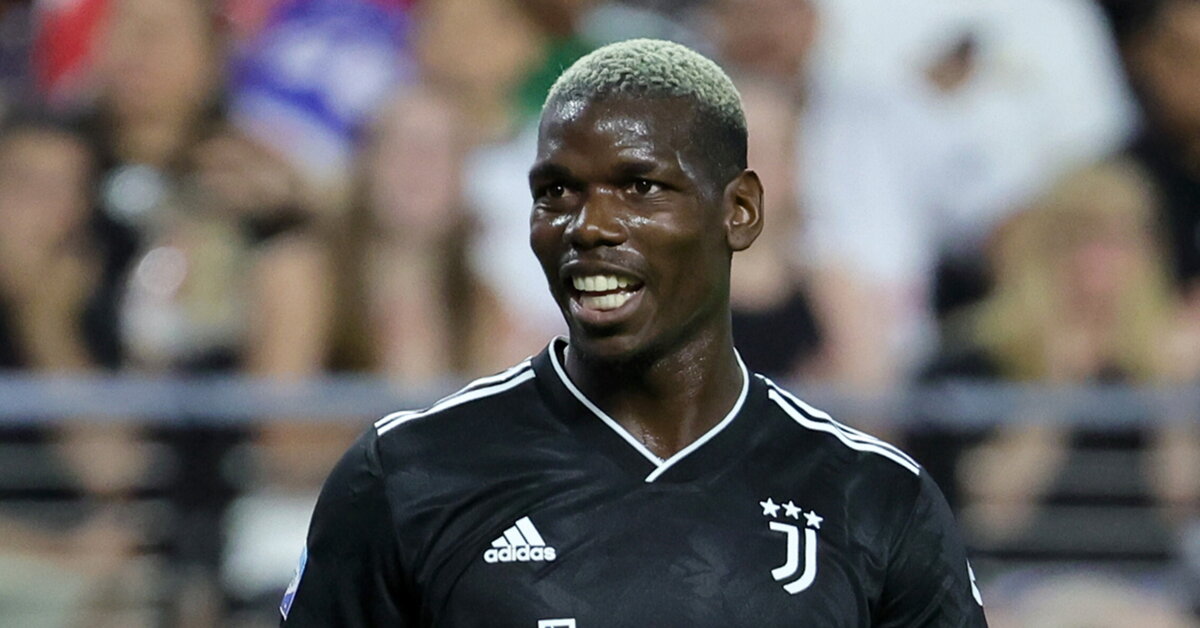 “I always want to play, and I want to give my best. And inside of me I know that this shirt is special, it brings out my best”

Pogba can’t wait to get back on the pitch and promises battle to the fans of the Juve. After the knee operation, fans are wondering when Pogba is back, and the answer seems to be soon. Paul’s recovery is progressing wellso much that hypothesize his presence in Lisbon against Benfica in the Champions League on 25 October. In the meantime, the French midfielder gave a long 360 ° interview to GQ Italia touching on various topics. “I like to think and say it is my heart that made the choice. It was also perhaps the right time to come back here – explained Pogba -. And maybe it was the right moment to meet again and try to take back the place that belongs to us, to me and to Juve. Especially to get back to winning“.” I always want to play, and I want to give my best – he continued -. And deep inside I know this shirt is special, it brings out my best. “ 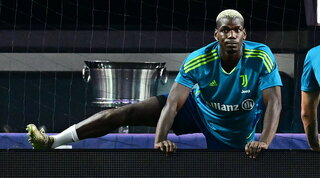 juventus
Juve, good news from Pogba and Chiesa for Allegri

THE SPECIAL FEELING WITH JUVE
For Pogba the feeling with Juve has deep roots. “We have built a good history with this team, which I have never forgotten even when I left Juve – he explained -. Coming back here is always a motivation for me, an incentive to do well. I have never had any doubts that this was my place “. “The last three years in Manchester, also conditioned by injuries, did not go as I wanted, it’s not a mystery – said Paul, motivating the choice to return to Turin -. I thought that if we added to this the fact that Juve too comes from two years in which he did not win the Scudetto, it was a great challenge for both of us “.

HAPPY
In the return to Turin of Pogba a fundamental role was certainly played by the presence of Massimiliano Allegri on the bench. “I have always had a very strong relationship with the coach. Handsome, honest – explained Paul -. He knows me and has always pushed me when we were here together.” “Even when I was in Manchester we kept in touch and talked a lot,” he added.

THE RELATIONSHIP WITH THE BIANCONERI FANS
Back in black and white, Pogba he immediately found again the warmth of the Juventus fans. And he doesn’t hide his special feeling with the supporters. “When I left they were very grateful for the years together – explained the French midfielder -. I was young and really they always pushed me to the stadium, they were always behind me. I have always felt the love of these fansthis is the truth”. “I’ve never heard such a great one, not even in Manchester“, he added. 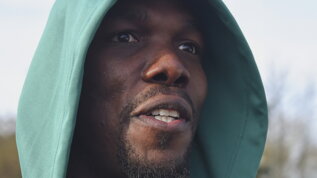 GROWTH
Retracing his football history, in the interview with GQ Italia Pogba takes a dip in the past recalling some crucial stages of his career. “The first time here I was younger and I didn’t have the experience I have now – he said -. I grew up in my personal life, I have two children, a wife, and also as a footballer.” “I won the World Cup with France, Europa League with United, I played with great players and a great team – he added -. I learned a lot, it was totally different from my previous experience. “” I had to take more responsibility than I had less here at Juve when I was young and had experienced players close to me – continued Paul -. Now I look at myself and I think I have become like these players, like Pirlohow Buffonhow Chiellini. And now it’s my turn to do what they did to Juve“.

THE A SERIES AND THE PREMIER LEAGUE
Then some considerations on Italian and French football. “For me the Italian championship it has always been one of the most difficult, playing football here has never been easy – he explained Pogba -. Winning in Italy is always a prohibitive challenge, it is for everyone, and it is even more so for Juve from which the best is always expected. “” In Premier League at the moment there is unparalleled economic potential, it is easier for clubs to buy the players they want than in Italy. I think this is the real difference – he added -. But if I have to stay in football, the Italian football has always been one of the best in the world for me, and it remains so despite everything. “” I say that there is not much difference between playing for Manchester United and Juventus; when you are in a big club, you are in a big club – continued Pogba -. And thereat Juve it has always been, the greatest in Italy“. Now I find her grown up from the point of view of the structures, but always with the same family in charge, guarantee of continuity, and with the same mentality: we always want to win and we are always Juve, this will never change – he added -. Now it’s really up to us. ”

THE FRENCH NATIONAL
As for the secret behind the successes of the French national team, Pogba has clear ideas. “The special thing about France is that every year there are players who already at seventeen or eighteen can play in the first team – has explained -. There is a huge talent, which is then trained with an attention that makes young people grow by making the most of them; I think that’s why France in recent years has always been a potentially very strong team “.”Every year young people arrive who are up to entering the world champion formation -he added -. Looking at the list of players called up to represent France in the various matches, it makes you think that two or three top-level teams could be pulled out. “” It’s a good thing, but it’s also tough because the choice of the coach becomes more difficult. – has continued -. There is competition but despite this a beautiful group, with a great mentality“.” In this it is the role of the coach is fundamental – Paul continued -. Always have his confidence, do well and help my national team for many more years is my real goal. “

David Martin is the lead editor for Spark Chronicles. David has been working as a freelance journalist.
Previous Borsa Italiana, the commentary on today’s session (29 September 2022)
Next Nord Stream gas pipeline, new leak discovered. EU intelligence: “Russian ships were in the area in recent days”