“I was fucked up! Fools are not afraid.” The Pole returns after a terrible accident

The Olympic Games in Beijing will start on February 4. Mateusz Sochowicz, the best Polish tobogganer, does not give up his participation in them, even though on November 8, at the Olympic track in Yanging, he might even have died.

Mateusz Sochowicz after the accident in Beijing: The Olympics are far away for me

– Imagine that you are crossing one bend, then another, that you are rushing because you did everything technically as it should be, and suddenly you see that you are driving into the barrier, that the track is closed. Shocking. I immediately got up from the sledge and wanted to jump over this barrier. I traveled the last meters on my feet, and I let the sled go ahead. I bounced, but I guess I misspelled the moment of the rebound and that’s why I bounced – this is how Sochowicz related his accident to us.

Due to a track service error, the Pole fell into the gate, which should be open, but it was closed. – It was about 70 centimeters. And I was skating on the ice at a speed of about 70 km / h. I have found out that it is terribly difficult to bounce from something like this – our luge said.

After the accident, Sochowicz underwent an operation of folding a fractured kneecap in his left knee in China. He also had his right leg stitched, and it was cut so deep (down to the tibia) that initially the injury was considered an open fracture.

While still in China, our tobogganer started cooperation (daily talks) with a psychologist, and immediately after returning to Poland, he undertook rehabilitation in the Rehasport clinic, which had excellent opinions, at the place of a trusted physiotherapist who used to work with the staff.

Sochowicz returned from China after a fatal accident. “The knee has suffered a terrible torment”

“The step forward is big”

The effects of Sochowicz’s tremendous work are such that on Wednesday, for the first time since the accident, he got on a sledge! At the track in Oberhof, where the World Cup will be held at the weekend, Mateusz made three practice slides. He started from a lowered junior start. Absolutely not to be considered as far as competitions are concerned. He’s just getting used to everything he has lost in the accident in the last few weeks.

– Everything goes according to plan. We cannot call it back yet, but the step forward is definitely a big step, says Sochowicz in an interview with Sport.pl.

The tobogganist admits that after the first training sessions he has a bit of pain. – Knee a little bit felt yesterday’s driving. But we worked with a HR physiotherapist, today we will also prepare better and see what happens – he says. – We’re gonna rebuild the knee. Because I have an orthosis that presses too much under the outfit – he explains.

The green one came on. The Pole moved and hit a closed goal. “There is a Chinese titanium in my kneecap today”

“I was fucked up! Fools are not afraid”

After Sochowicz, a very important first step towards returning to the Olympics. He in Oberhof, above all, overcomes fear.

When asked if he was afraid of the first slip, he answers very directly: – I was beaten! Fools are not afraid. But I trust my skills. I know that I can ride these sleds, and from slide to slide I only strengthen myself in it.

David Martin is the lead editor for Spark Chronicles. David has been working as a freelance journalist.
Previous CPK has a delay at the start
Next This minimalist styling by Kendall Jenner has delighted the stylists and fashion editors. You can easily recreate it on the basis of things in your wardrobe 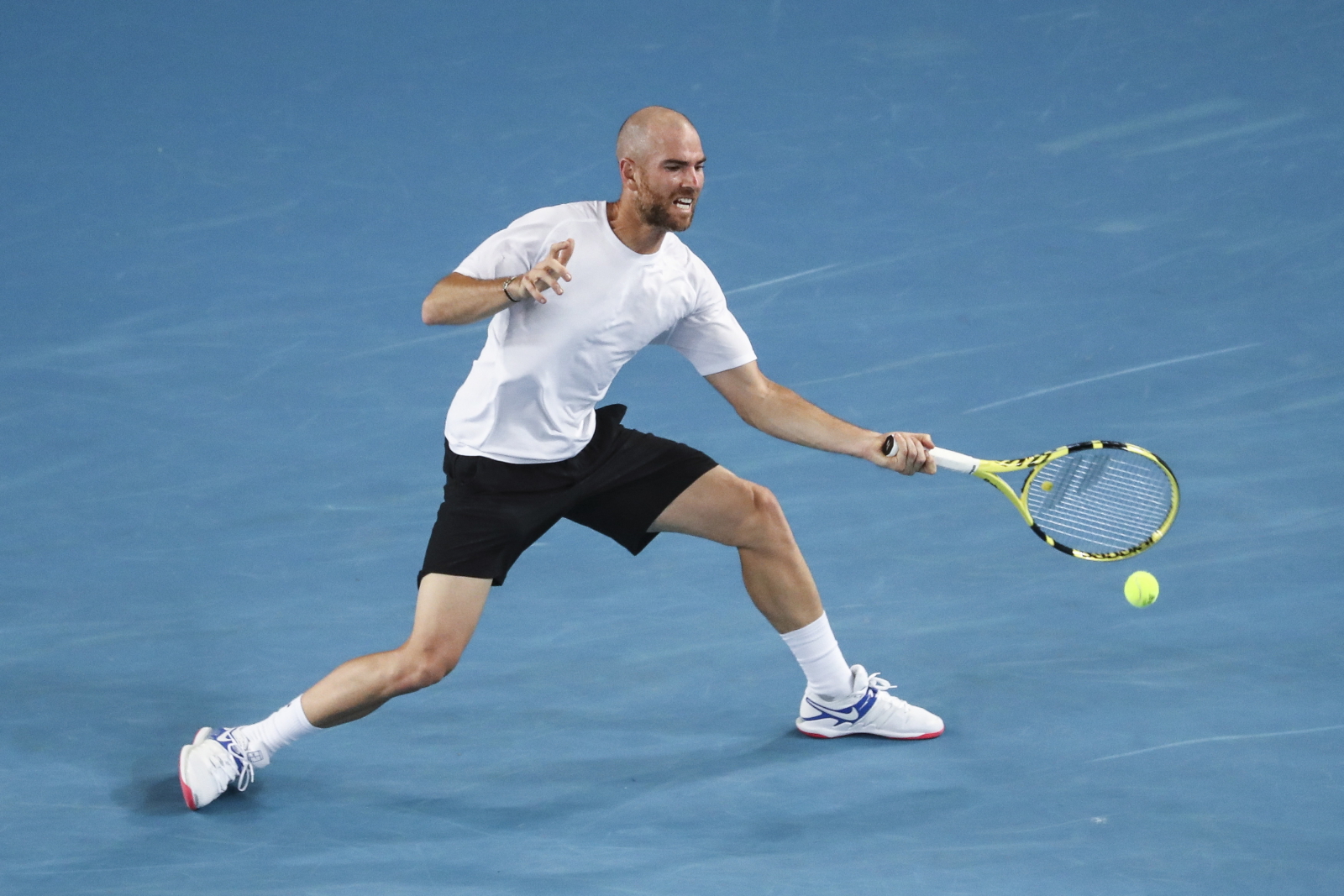 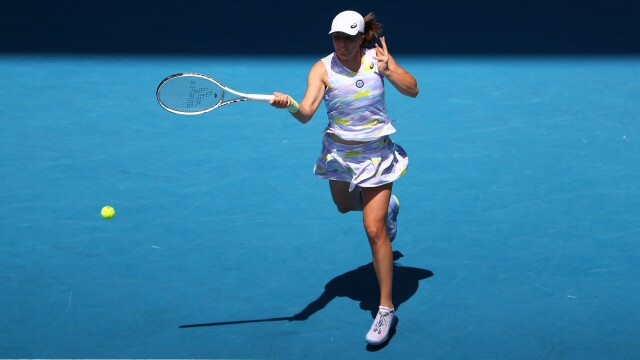 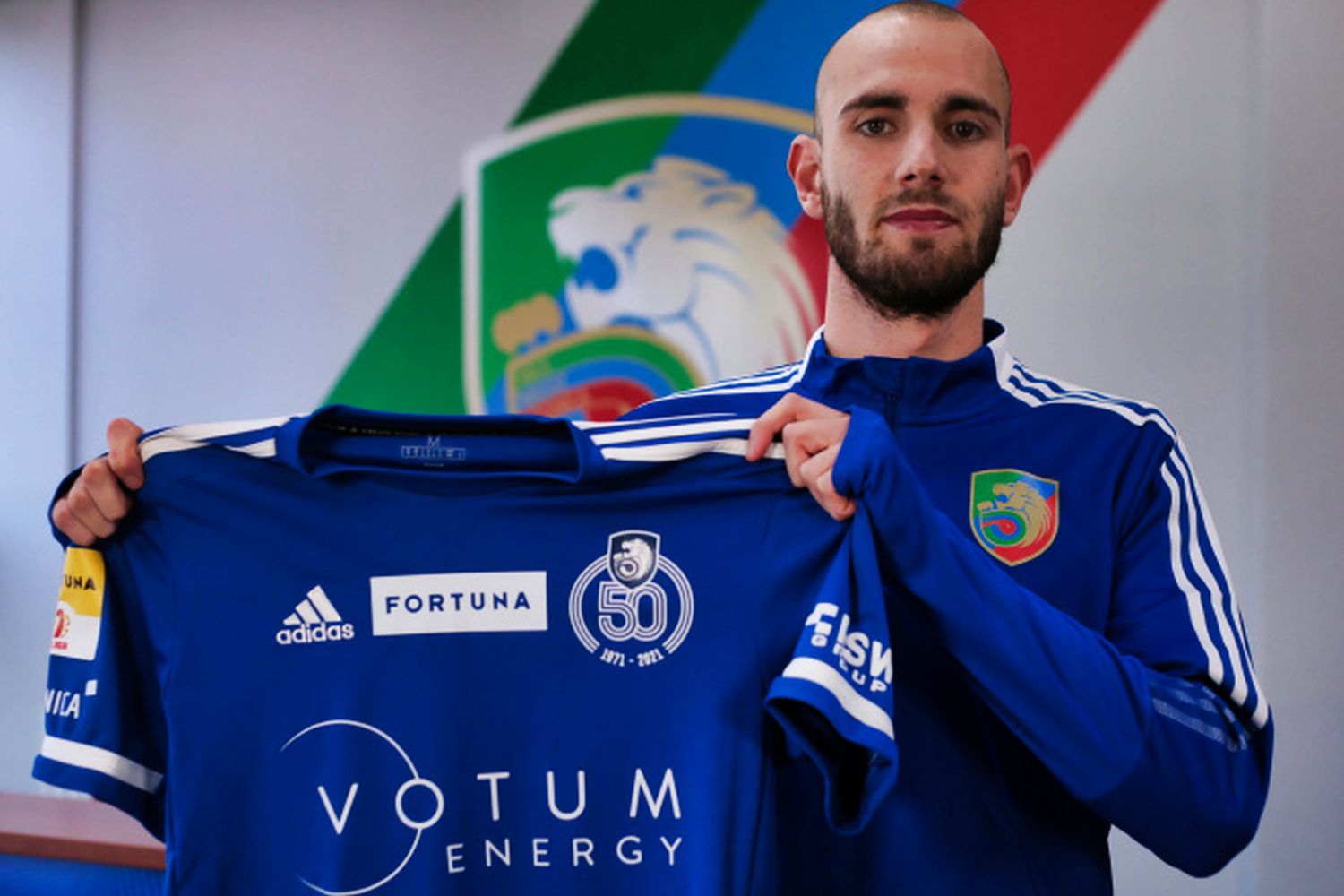