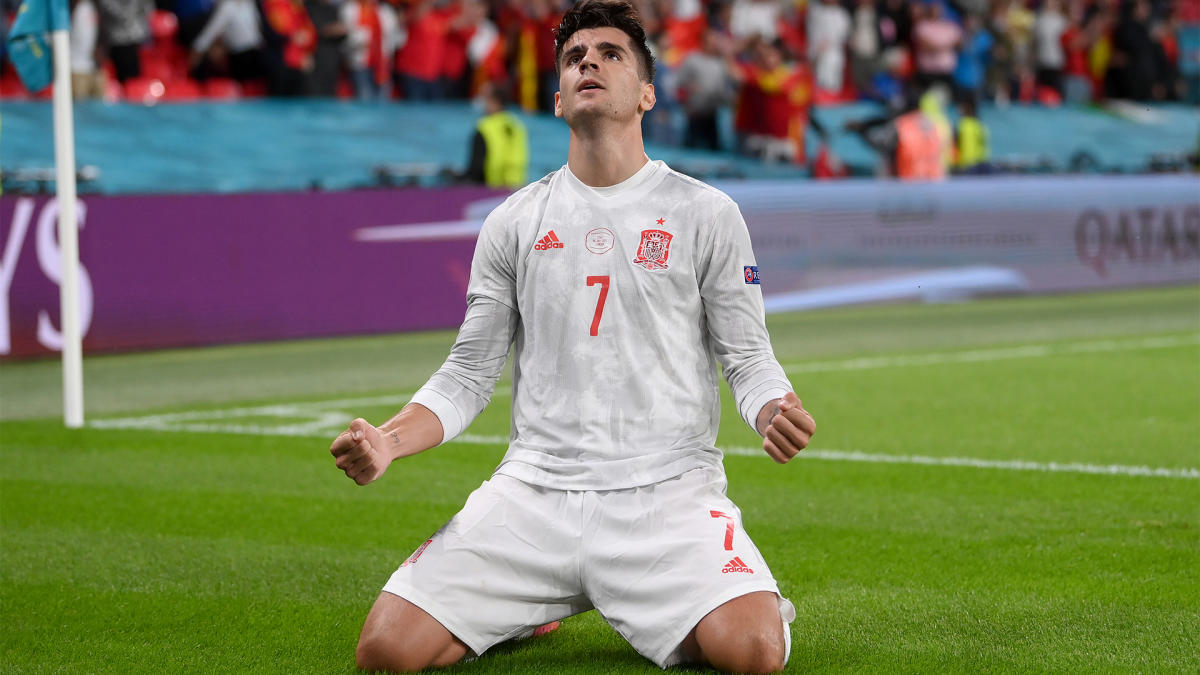 “I would be happy if Ronaldo won the World Cup”

In view of the match against Morocco, at AS Morata he explained that he does not think he has the place guaranteed as he is the only true centre-forward: “My characteristics as a centre-forward can be different from the others, but for Luis Enrique’s idea of ​​football I’m not the only one who can play as number nine. And in fact I was a starter in only one of the games. In that position, other teammates of mine can also play, such as Asensio, Sarabia, Olmo, Ferran, Ansu, Yeremy Pino… In the end, there are many of us who can do it.”

Morata has quietly admitted that he would give up the title of top scorer of the World Cup (in favor of the favorite Mbappé) for the second World Cup. On the other three champions of the tournament he added: “What can I say about Messi? He and Cristiano are crazy. I personally like Neymar too, because he makes you enjoy when I see him play. And anyone who loves football would leave everything he’s doing in that moment to see Messi, Cristiano or Neymar play. And we hope that if we meet them, it will not be during the day. Personally, I would be happy if Cristiano won the World Cup, because he’s had an incredible career. And I wouldn’t be sad even if one of the other two won it, because they are great players too. But the best thing would be for them to congratulate us.”

David Martin is the lead editor for Spark Chronicles. David has been working as a freelance journalist.
Previous Suki Waterhouse and Robert Pattinson, the beauty of love | Vanity Fair Italy
Next I Am Groot, Brie Larson: “I’m a huge fan”