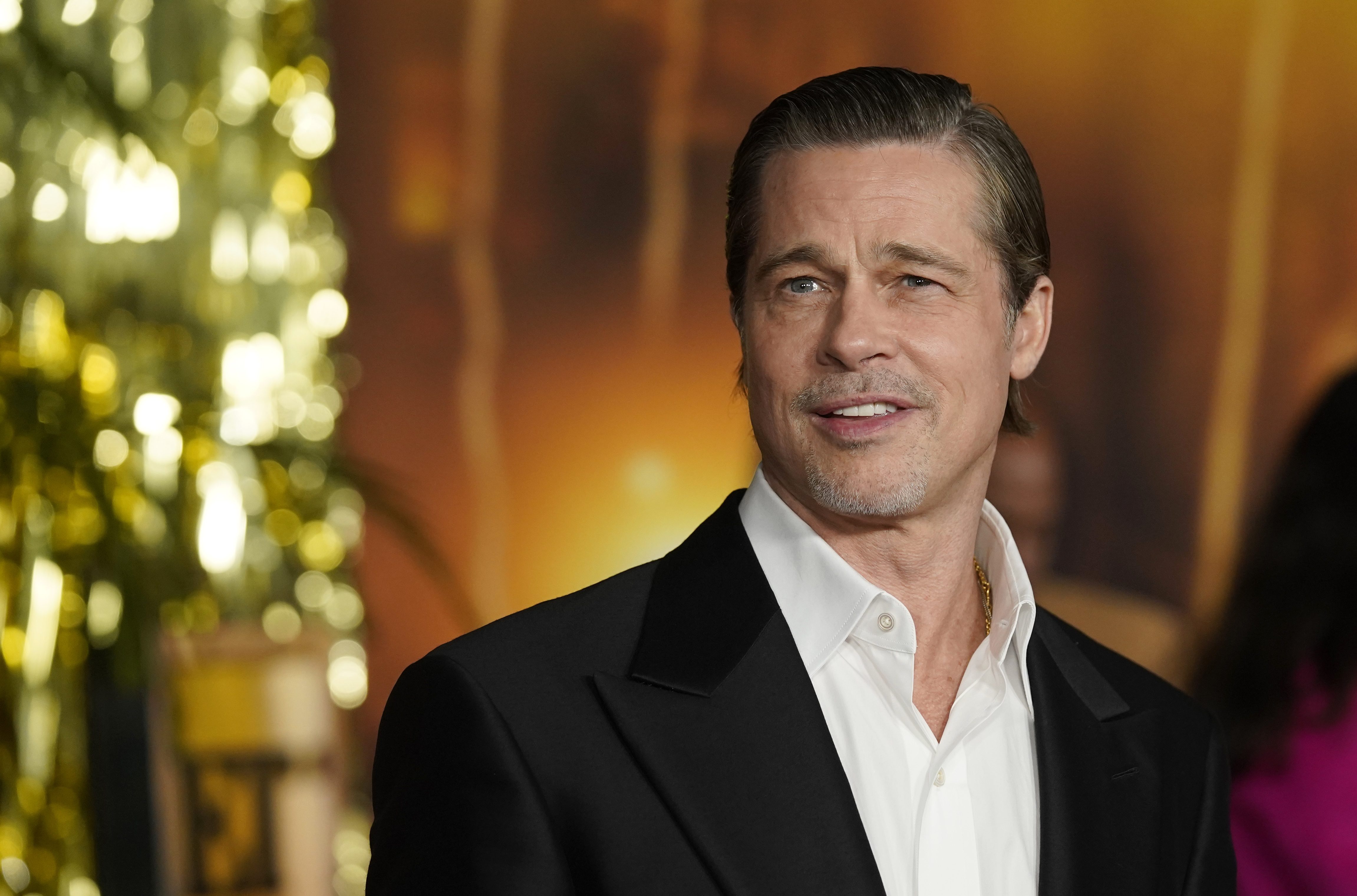 If I went back, I’d tell myself to be calmer

Drugs, alcohol, divorce from Angelina Jolie: Brad Pitt puts an end to the past and talks about himself in a long interview with La Stampa.

Brad Pitt is in a new phase of artistic life. His participation in the film “Babylon” by Damien Chazelle has put him at the center of a new light and brought him back to a dimension that is certainly more in keeping with his image: great auteur cinema. In an interview with La Stampa, he almost seems to want to suggest this to the interviewer: “The impression of being part, even if infinitesimal, of a long story. Of a community. What would I say to young Brad Pitt? Stay calm, stay calm.”

The words of Brad Pitt

To play the role of silent film star Jack Conrad, Brad Pitt also had to learn some Italian. On Hollywood narrating the film: “Everyone came to Hollywood then to do this new thing. People who started out did it not to get rich or famous but because this was the new thing to do: make a movie, come to California where there was nothing but not open spaces and light. There was a lot of lightness. It didn’t last long, then the businessmen and lawyers arrived and everything changed. Without a doubt today – how sad – fewer drugs circulate but the joy in telling a story remained”. Then the words to the Brad Pitt of the past, as if to equalize the troubles of the past: drugs, alcohol, the divorce from Angelina Jolie: “Be calmer, stay calm, enjoy the journey: everything will be fine”.

Babylon: the plot of the film

Babylon is the story of the great Hollywood epic, that of silent cinema. The story is told from Manny Torres’ point of view (Diego Bald), immigrant in love with cinema and Nelly LaRoy (Margot Robbie), willing to do anything to become a movie star. Jack Conrad (Brad Pitt) will certainly be able to help her make her way into the citadel of sin. Los Angeles in the 1920s was a time of unrestrained decadence and depravity.

David Martin is the lead editor for Spark Chronicles. David has been working as a freelance journalist.
Previous “Veganuary”, the movement that is going viral on social networks
Next Beckham, his son Romeo to Brentford in the Premier League – Corriere.it