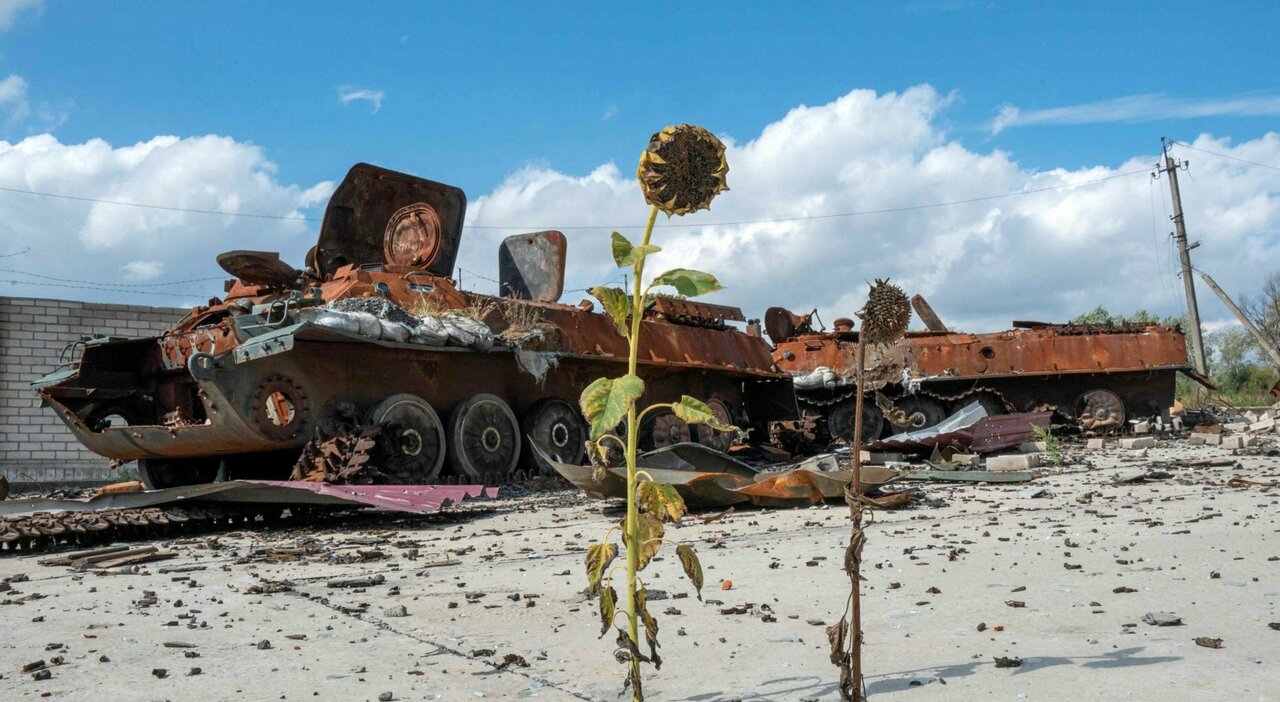 “If Moscow uses it, we will respond decisively”

More than the invasion of Ukraine was able to mobilize the reservists. For days, attempts to escape abroad have multiplied in Russia to avoid the call to arms and protests, repressed with the usual hard hand of the Kremlin that does not tolerate dissent. Vladimir Putin needs at least another 300,000 men to carry out his “special military operation”, currently stalled, with the United States returning to warn him of the use of nuclear weapons. “If Moscow uses the atomic bomb, we will respond decisively, with catastrophic consequences for Russia,” warned national security adviser Jake Sullivan.


Putin and the new plan, forcibly enlisted disabled and alcoholics. “But the mobilization will be a flop”

Nuclear threat, the statement by the US adviser

Since the announcement of the mobilization, 2,000 demonstrators have been detained in several Russian cities (700 on Saturday alone), according to Ovd-Info, an independent organization specializing in the counting of arrests and detentions. Almost 800 demonstrators are still detained in Russian prisons, who have now ended up in police archives – for future reference – with fingerprints and mugshots. But in Putin’s Russia in handcuffs you end up for much less, like the deputy mayor of Kotlas (in the Arkhangelsk region), Anatoly Arseev, who was arrested for filming the protests. In Moscow, however, the allies of the Kremlin are also beginning to express doubts and concerns about how the mobilization campaign is taking place.

After the Chechen leader Razman Kadyrov who would like only trained security forces at the front (but not his own), it is the turn of the presidents of the chambers. “Complaints are coming” from men who shouldn’t be recalled, said Vyacheslav Volodin, chief of the Duma. “If a mistake is made, it must be corrected. The authorities at all levels should understand their responsibilities ”, the Putin loyal daredevil. Your colleague in the Senate, Valentina Matviyenko, spoke of “absolutely unacceptable excesses”, so much so that she believes “it is right that a strong reaction is being triggered in society”. In a post on Telegram, addressed to the regional governors of Russia who, according to him, have “full responsibility” for the implementation of the presidential decree, he hoped that this will take place “in full and absolute compliance with the criteria outlined”. However, these criteria could also change, or not be the same for everyone: the president of the Kremlin’s Human Rights Council, Valery Fadeyev, proposed, for example, to evaluate the possibility of increasing the age of recall of immigrant workers and other foreigners who have obtained Russian citizenship. In Crimea, unilaterally annexed in 2014 with a sham referendum similar to those underway in the Donbass and other occupied regions of Ukraine, Kiev denounces the call to arms of 1,500 Tatars in 3 days, “even those 60 years old”. “A real ethnic genocide”, denounced Mykhailo Podolyak, adviser to President Volodymyr Zelensky, who reads in it “only an attempt by Moscow to clean up the peninsula from a population that is not faithful to it”. “Putin knowingly sends you to die,” Zelensky himself warned in a video message deliberately in Russian, launching another appeal to the military and conscripts of Moscow to surrender once on Ukrainian territory. In fear of a new mass exodus of Russian Jews to Israel, such as the one following the invasion of Ukraine, Putin invited the Jewish community in Russia – on the occasion of the Jewish New Year – to make “a strong contribution” to the identity of the Country, in what appears to be an implicit appeal to stay.

Putin, the escape in the secret villa in the woods: spas, mud baths, cryochamber and golf courses

Kirill: “Those who die in Ukraine wash themselves of all sins”

And while the lines of cars and men stretch out at the border posts with Mongolia, Georgia, Finland, the FSB security services have meanwhile begun to prohibit citizens from leaving the Federation across the border with Kazakhstan without ‘authorization from the military commissariat. Prohibition that from 28 September, according to the independent site Meduza, could become generalized for all men of mobilization age. Meanwhile, on the umpteenth Sunday of the war, Patriarch Kirill, a loyalist of the Tsar, who had already urged the faithful to enlist in recent days, returned to be heard. “Whoever dies in fulfilling his military duty sacrifices himself for others, and this sacrifice washes away all sins committed,” was the latest disturbing blessing from the head of the Russian Orthodox Church.

Videogames entered his life in the late '80s, at the time of the first meeting with Super Mario Bros, and even today they make it a permanent part, after almost 30 years. Pros and defects: he manages to finish Super Mario Bros in less than 5 minutes but he has never finished Final Fight with a credit ... he's still trying.
Previous Hungary Italy, Mancini: ‘I want an attacking team. Property? Risky to use it ‘
Next Double pandemic, autumn at risk of Covid infection and flu. Andreoni: “There is no need to rest assured”