Google has implemented a system on Android phones in Ukraine that will warn users of the arrival of air strikes in the area they are in. Google is working with the Ukrainian government and the system will take advantage of the technology already used for earthquake warning.

As of March 1, Google has published a post on its blog that it keeps up to date and which concerns the actions taken by the company to support the Ukrainian population following the Russian invasion. In the latest update, he also mentioned the system for alerting civilians of Russian air strikes.

Google says: “At the request and with the help of the Government of Ukraine, we have started to launch a rapid air raid warning system for Android phones in Ukraine. This work is complementary to the existing anti-aircraft alarm systems in the country, and is based on warnings already provided by the Ukrainian government.. “

From earthquakes to bombs from the sky

The system uses the same low-latency warning mechanism that Google introduced in 2020 for earthquake warning on Android phones; in that case, however, the accelerometer of the device is used to intercept the compressional waves of an earthquake.

The new system shares the same triggers used for the country’s existing air raid alarm systems and it is added to the app developed by the Kyiv-based computer company Ajax Systems present on the Play Store, which sends notifications of air raids to Ukrainians within areas with alarms of this type already active.

The air alert from Android phones has already started distribution and will expand to reach all phones in Ukraine in the next few days, Dave Burke explainedhead of Android’s Engineering division.

Google updates all Android smartphones: immediate warning if an earthquake is about to arrive

The variety offered by video games never ceases to amaze him. He loves OutRun's drifting as well as the contemplative walks of Dear Esther. Immersing himself in other worlds is an incomparable feeling for him: he understood it by playing for the first time in Shenmue.
Previous Kiev fears an attack from Belarus
Next Milan is looking for goals and assists: Berardi in the sights 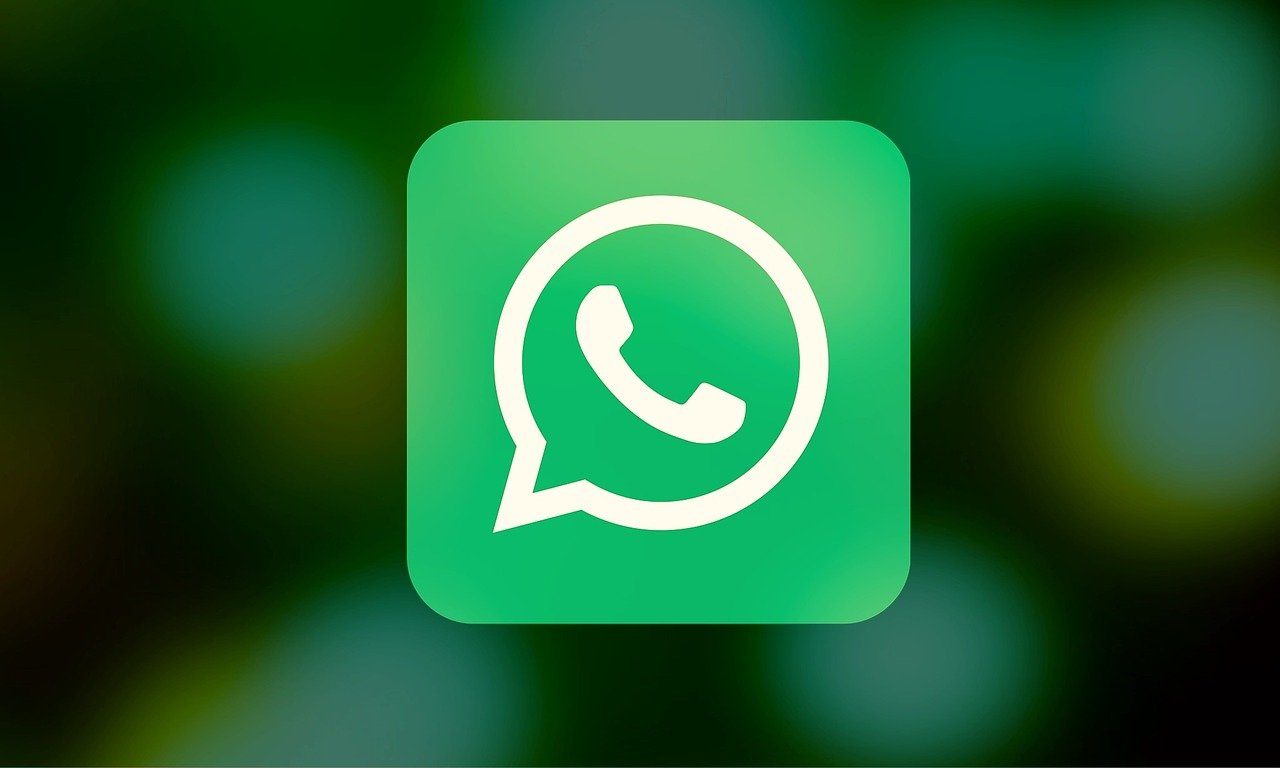 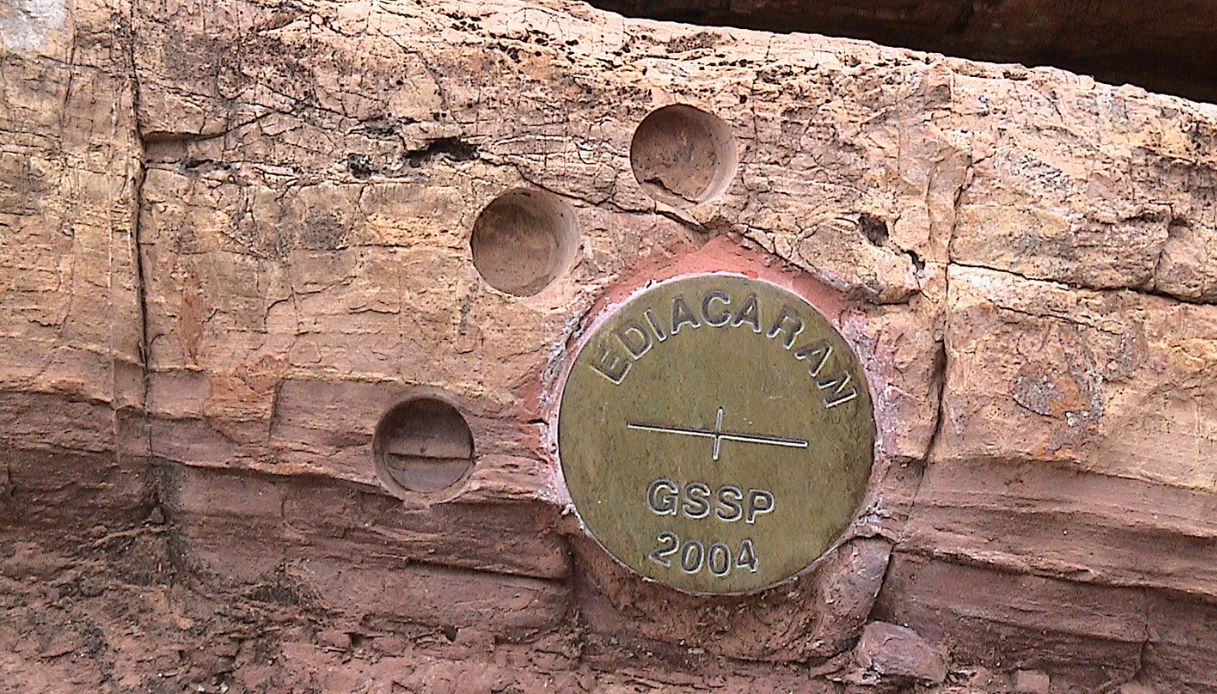 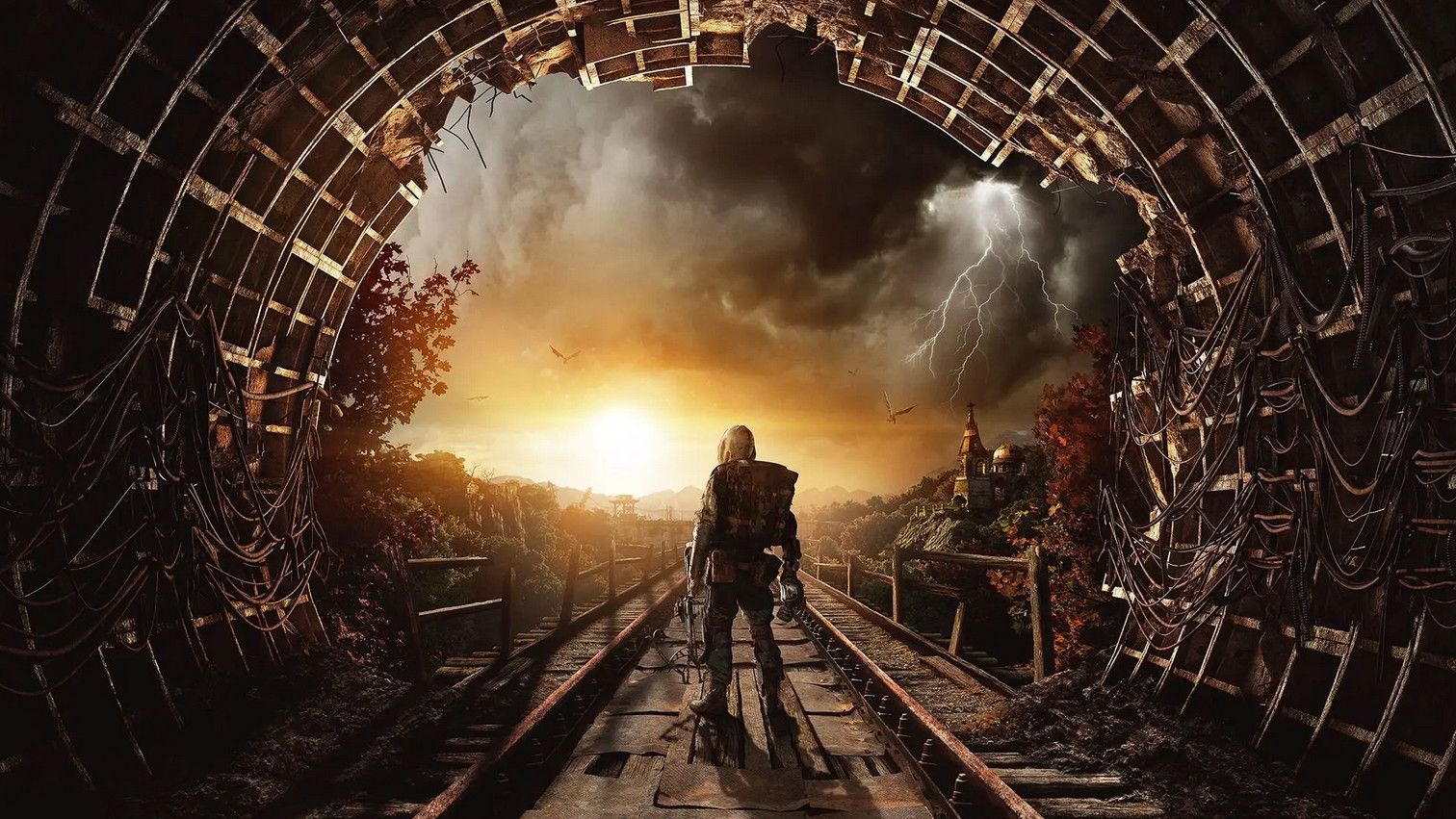