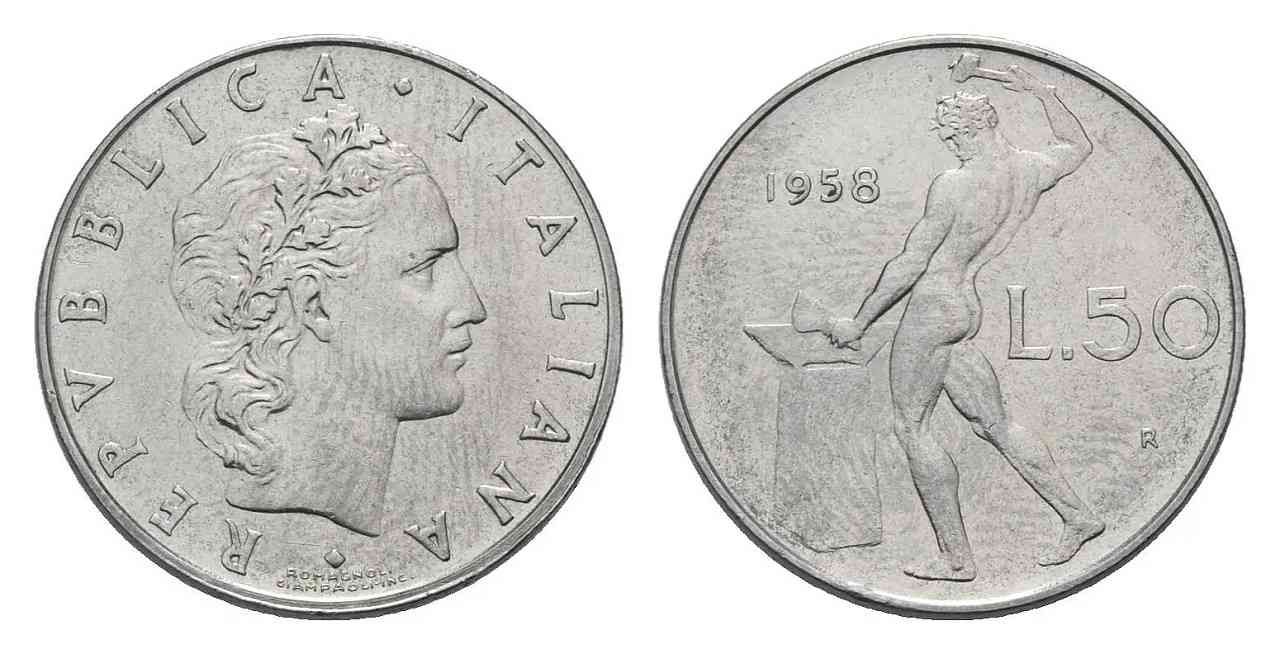 Our old currency, the lira, continues to have an enormous “sentimental” and nostalgic power especially towards people who have had the opportunity to use it during their childhood and youth. Even today the old coin reserves many interesting surprises, being linked to very personal memories but also inherent to the history of our country. In fact, the lira was officially “born” even before the unification of the country, which took place from the middle of the 19th century, and over the decades it has been developed in many forms, materials and representations. The most famous are obviously those linked to the last phase of the lira, namely the republican one, that is to say all the coins and banknotes developed starting from 1946, and precisely in the context of the second post-war period an extremely widespread and recognizable coin was conceived even in the nowadays, that is the 50 lire.

It is a coin of great historical importance for the old Italian coinage, developed in acmonital, a form of steel, developed shortly before the Second World War and “revived” for many Italian coins of the second half of the twentieth century. It is an alloy composed of chromium, iron and nickel, and gives the emissions a characteristic metallic appearance.

The most famous 50 lire is the Volcano 1st type, coined from 1954 to 1989 but widespread until 2002, the year the lira “left the scene”. Vulcan is the god present on one of the sides, that is the Roman god of iron, of fire and “patron” of the artisans, shown here while he is busy working on an anvil.

The 50 lire coins are still relatively popular among collectors but some vintages can reserve interesting surprises: a 50 lire coin from 1958 is in fact much rarer than the others, as in this specific year the Mint minted a little more than 800,000, a trifle compared to the following and previous years, and for this reason these emissions have a very interesting value: a specimen in good condition is worth up to 40 euros but if these are extremely good the value increases a lot, up to “touching ”The 2000 euros for a coin in Brilliant Uncirculated. 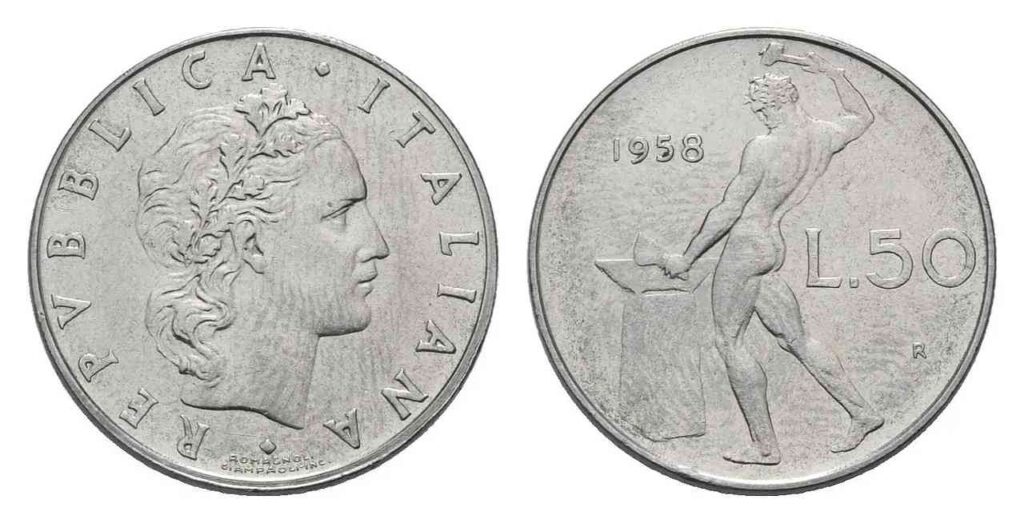 The variety offered by video games never ceases to amaze him. He loves OutRun's drifting as well as the contemplative walks of Dear Esther. Immersing himself in other worlds is an incomparable feeling for him: he understood it by playing for the first time in Shenmue.
Previous Linea Blu 13 August, Rai 1, Vulcano, Aeolian Islands, sea, traditions
Next TOMORROW, BETWEEN OPTIMISM AND PESSIMISM 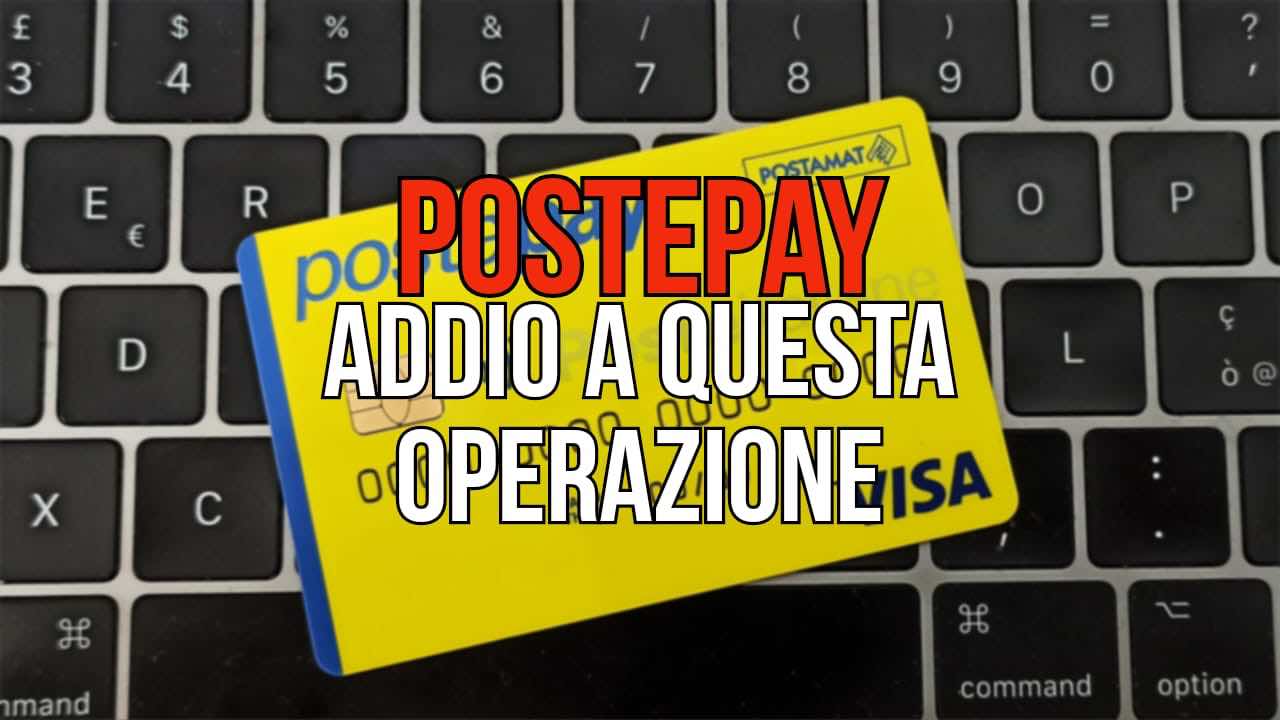 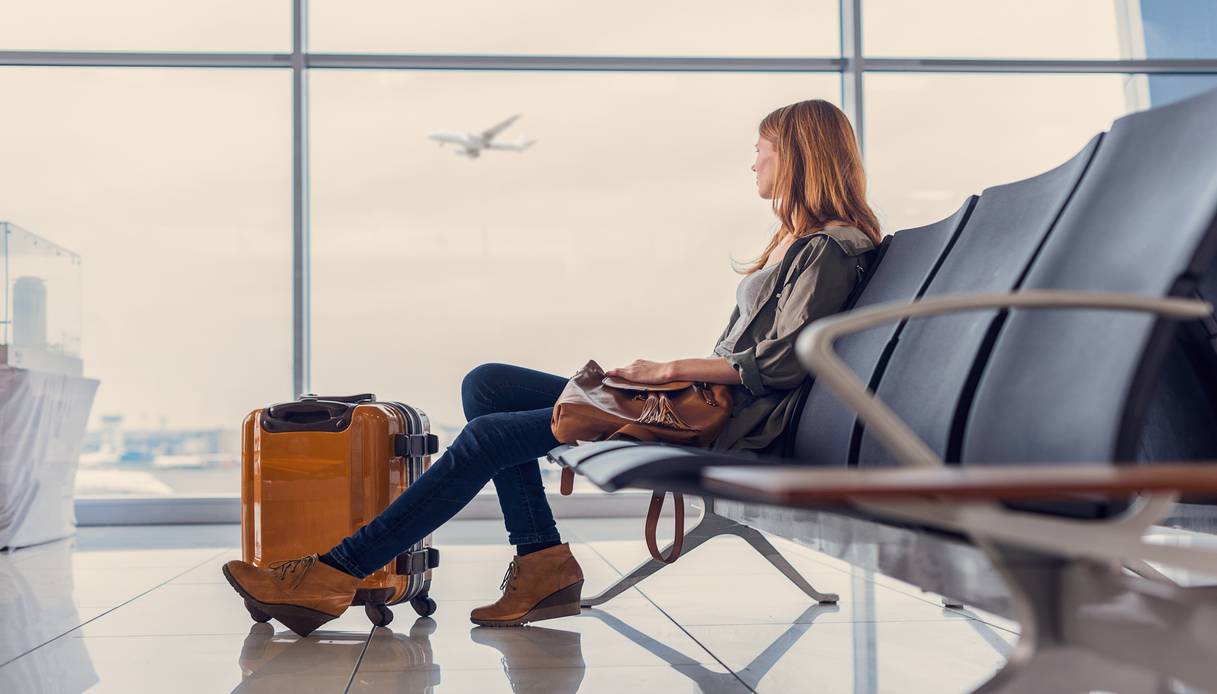 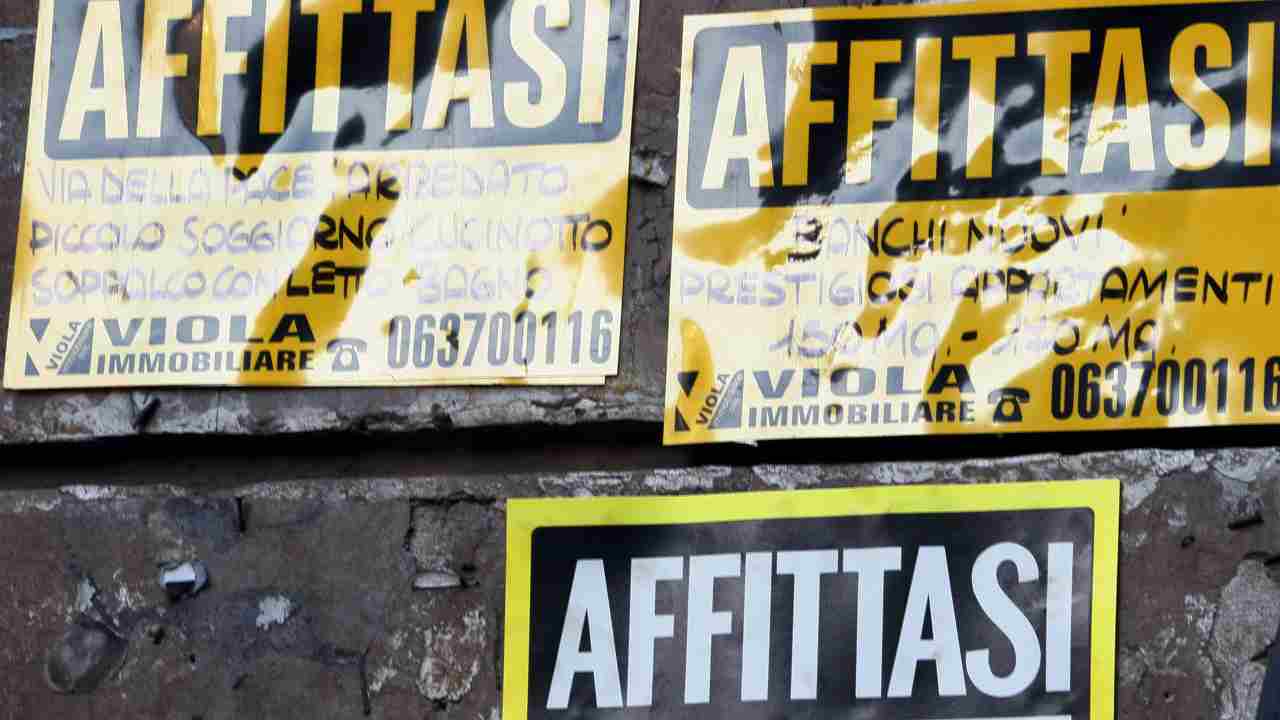