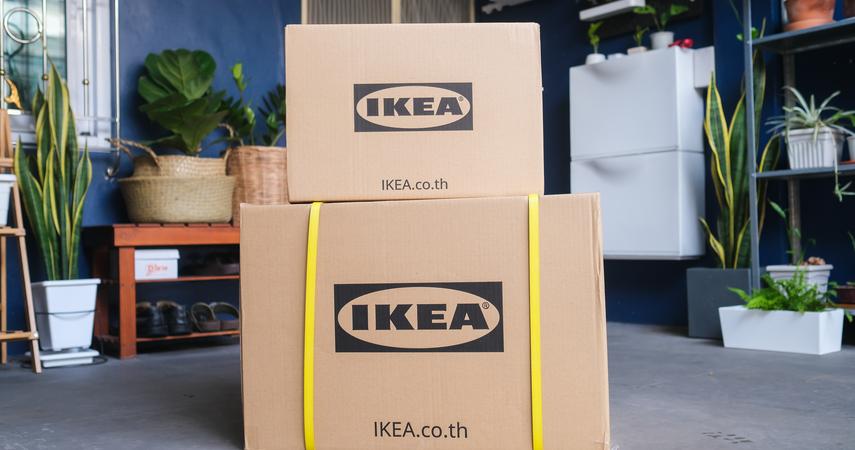 IKEA closes its store in Warsaw. These are the last moments of the facility in Blue City

IKEA will soon close its facility in the Blue City shopping center in Warsaw. This is the last chance to shop there. The decision of the Scandinavian furniture store chain is dictated by changes in the company’s development strategy.

There are currently three IKEA stores in the capital of Poland: – in Targówek, in Janki and in the Blue City shopping center. The third of these facilities, opened in October 2018, will be closed in December.

One of the priorities for IKEA in Poland is the Warsaw market. We plan to further develop our business in this region with even greater dynamism. We want to focus on new formats of meeting places with clients that will respond to the changing needs of the residents of the capital and the region

IKEA is open to new formats

The result of the bet on new formats is the decision to close the smallest IKEA store in Poland, which is located in the Blue City shopping center in Warsaw. The Scandinavian chain reports that it was “one of the first smaller IKEA formats on a global scale, the aim of which was to test a new concept of a store with a limited offer, but located closer to customers, in a shopping center”. However, the test of this local idea is coming to an end.

In line with the company’s approach to development and in response to changing needs and growing customer expectations, some test projects are coming to an end. One of such investments is the IKEA store in Blue City, which will be open until the end of December 2021

– indicated in the company’s announcement.

At the same time, it was emphasized that investments will be continued “in existing IKEA stores, in mobile and stationary Order Collection Points, online sales and remote services with various delivery and collection options”.

See also: IKEA is testing a new way to pay for hot dogs

The smallest IKEA store in Poland will close soon

These are the last weeks of the IKEA store in Blue City. It will only be open until December 12. This information appeared on the IKEA website and on posters hung in Warsaw.

We’re moving out. You take advantage of the opportunity. IKEA store in Blue City only until 12/12/2021.

– says one of them located at a stop near the gallery, as reported by “Super Express”.

See also: Ikea meatballs included. The dishes from the store will soon be available for ordering via Glovo

Employees of the closed IKEA store will not lose their jobs

IKEA representatives announced in a press release that the employees of the Blue City store will not lose their jobs, but will be offered to continue working in other Warsaw locations of the Swedish company.

The company’s priority is to preserve all jobs. IKEA will make every effort to offer each employee of the store in Blue City the same or similar working conditions in a new position in another IKEA unit in Warsaw.

– we can read in the press release of the Swedish company.

The variety offered by video games never ceases to amaze him. He loves OutRun's drifting as well as the contemplative walks of Dear Esther. Immersing himself in other worlds is an incomparable feeling for him: he understood it by playing for the first time in Shenmue.
Previous Free adult flu vaccinations have started. Where can I get vaccinated? [MAPA PUNKTÓW SZCZEPIEÑ]
Next Zbigniew Boniek caused a storm in the media. Legia Warsaw. PKO Ekstraklasa