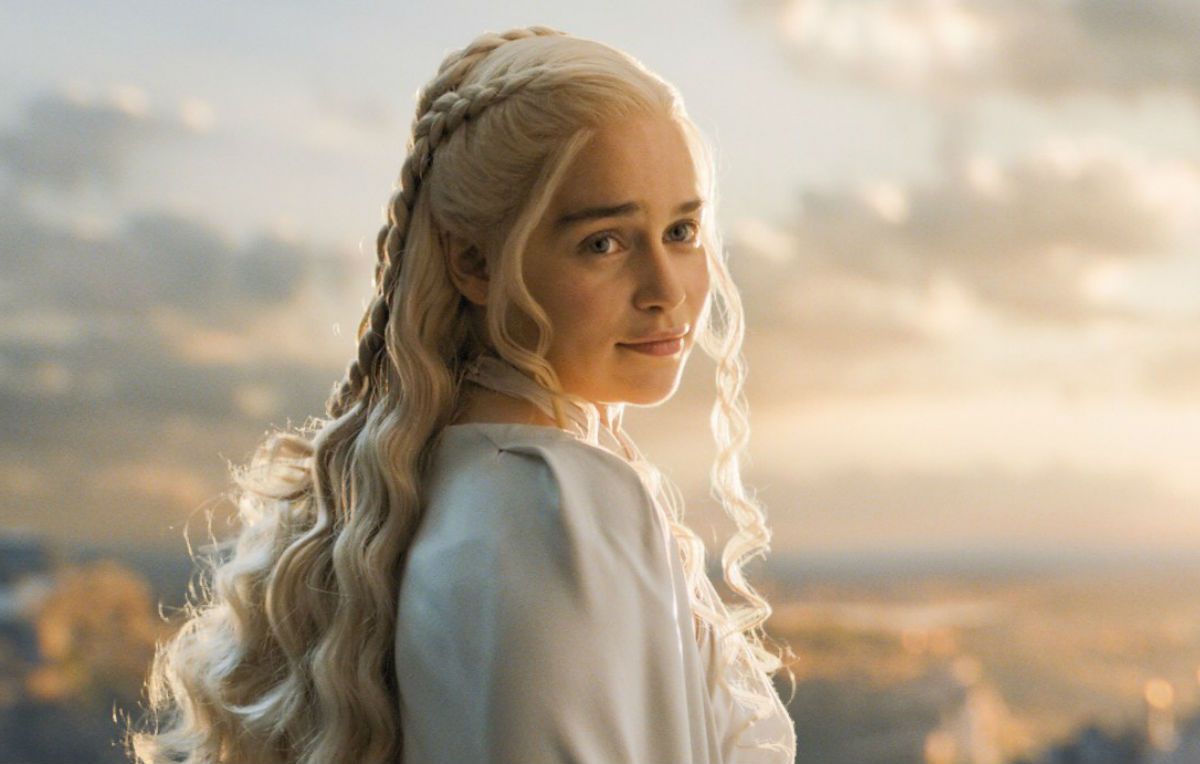 The announcement of the spin-off on Jon Snow has rekindled the spirits of fans of game of Thrones but certainly not that of Emilia Clarke who absolutely opposed a possible show about Daenerys Targaryen’s past, claiming to have definitively closed this very successful franchise based on the books of George RR. Martin.

Speaking to the BBC, Clarke has indeed made it known of wanting to leave this world behind and embark on new adventures in his career. When she was asked if she had considered being part of any spin-off of the hugely successful show that ended amid controversy in 2019, she said candidly: “I’m done with Game of Thrones”.

These statements will most likely not surprise in public, not only because the narrative arc of the Mother of Dragons has actually ended with her death at the hands of Jon Snow but also, for the various criticisms leveled by Emilia Clarke on Game of Thrones.

The actress has indeed claimed to have underwent various pressures over the years due to continuous nude scenes and this certainly made his experience on the HBO series more complex. Of course, Daenerys Targaryen’s performer doesn’t deny anything about her from her background in Game of Thrones but clearly, she doesn’t seem ready for an eventual return to the franchise.

What do you think of these statements? Tell us in the comments.

David Martin is the lead editor for Spark Chronicles. David has been working as a freelance journalist.
Previous Florence Pugh engaged in a new Netflix limited series
Next Justin Bieber and the increase in herpes zoster cases: what you should know – 06/23/2022