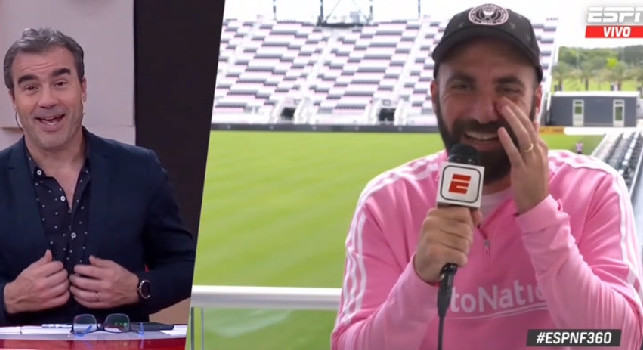 “I’m preparing to say goodbye to football! I will live in the USA, I can’t go back to Argentina”

Latest news. Former Napoli striker Gonzalo Higuain gave a long interview to the microphones of ESPNon the occasion of the meeting of the Argentine national football team a You love methe city where today Higuain lives and plays football in the ranks of Inter Miami CF.

Higuain is experiencing an excellent moment of form in MLS, where he returned to score continuously: “I’m in a great moment from a sporting and human point of view. When you are well humanly and mentally, it is difficult to feel bad from a sporting point of view. I’m in a great moment, you can see it on the pitch and I’m enjoying it like when I was a child and I played in the square or in the park, without media exposure and pressure “.

For Higuain it was an opportunity to talk about his future and some issues that are particularly close to his heart. When asked if he already had a plan for his future, the day he decides to say goodbye to football, Higuain replied: “Coach, journalist? No! I’m preparing for post-football, I know I’m at the end of my career. You have to be aware, once a comrade told me: you have to retire when you are still well. It is the most difficult decision, but so it is you who retires from football and not football which retires you. I know that time is approaching, but I haven’t made up my mind yet. I am ready for the future, I am at an age where I am interested in other things and I think I am out of this environment that I have lived for many years, with all that mediated exposure, I want to dedicate myself to something else. In the future I don’t see myself close to football. On the one hand it would seem to me, never say never in life, but I still don’t see myself tied to the world of football. But first I want to finish my adventure at Miami“.

Then, on a possible return to Argentina at the end of his career: “I haven’t been back to Argentina for two years and I thought about going back, but not to live. I want to live here in the United States. Unfortunately, I never thought I’d say I didn’t want to go back to Argentina, for my friends, for my family, but you can’t. It cannot be done because of insecurity, because of inflation, because of the conditions in which people live. I talk to my friends and every day it gets worse. The truth is that I am privileged, many people do not have the possibility to leave and are forced to live there, but I will not return to Argentina.“.

Higuain and football in the United States: “In Miami I am happy. Here in the United States it is different, we are used to criticism. But why do we have to get used to this and do nothing to change it? Because if a team misses five games, they have to change coaches and if they win five games, it looks like they are winning the championship. I don’t know, I think you change your mind too quickly and I don’t think it’s normal, even if it’s considered normal. If you score three goals on a Sunday you are the best in the world, if a fortnight later you miss two goals and you are no longer needed: can you change your opinion about a player in a fortnight? I think we should be more measured, look at things with respect. If you criticize a player who has made an extraordinary career, just because he misses a goal, that’s not good, and I’m not talking about me … One cannot live in this constant change of opinion. The bad times helped me see life in another way“.

During the interview, the phenomenon of haters on the web was also discussed. Higuain used very harsh words about it: “They have naturalized the bullying, the meme, the prank, the offense, people see it, they consume it. Many parents are unaware that their children can be the victim and cause of certain behaviors. When I see players who are criticized and don’t enjoy the moment, they waste time. People don’t realize what all this means, not just in sports. There are so many children who suffer from it, and he has been fully naturalized. It is not normal that online bullying is not given the weight it deserves. I think about the time I lost because of these things and I would like to be an example for people who can find themselves living it “.

Continuing, he stated: “Now sI am very happy, it will be that now I am older. The many bad moments that I had to live, both from a sporting and a human point of view, with the death of my mother, have taught me to look at life in another way. Each of us has his own story, his bad times. Touching the bottom made me grow humanly and I think that in the end the important things are human values, respect, empathy. When people say “I guess what you’re going through”, no! People don’t know anything. I think it would take more conscience and empathy to understand the damage that bullying and pranking can cause, why they are irreparable damage, bullying kills and people are not aware of all this“. Then he added:”I will never tolerate disrespect again“.

In closing, we talked about Messi: “Put in MLS? I have no idea what it will do. I know his contract expires in June. Messi is like Maradona, can not live anywhere. It will be his decision. If he came here it would be an extraordinary revolution, no doubt. The best number 9? I am my protype Benzema And Lewandowski. “

David Martin is the lead editor for Spark Chronicles. David has been working as a freelance journalist.
Previous Eataly, Investindustrial takes over 52% of the group founded by Oscar Farinetti with a capital increase of 200 million euros
Next Who was Alsessando Scotti, who died falling from the balcony in Formigine 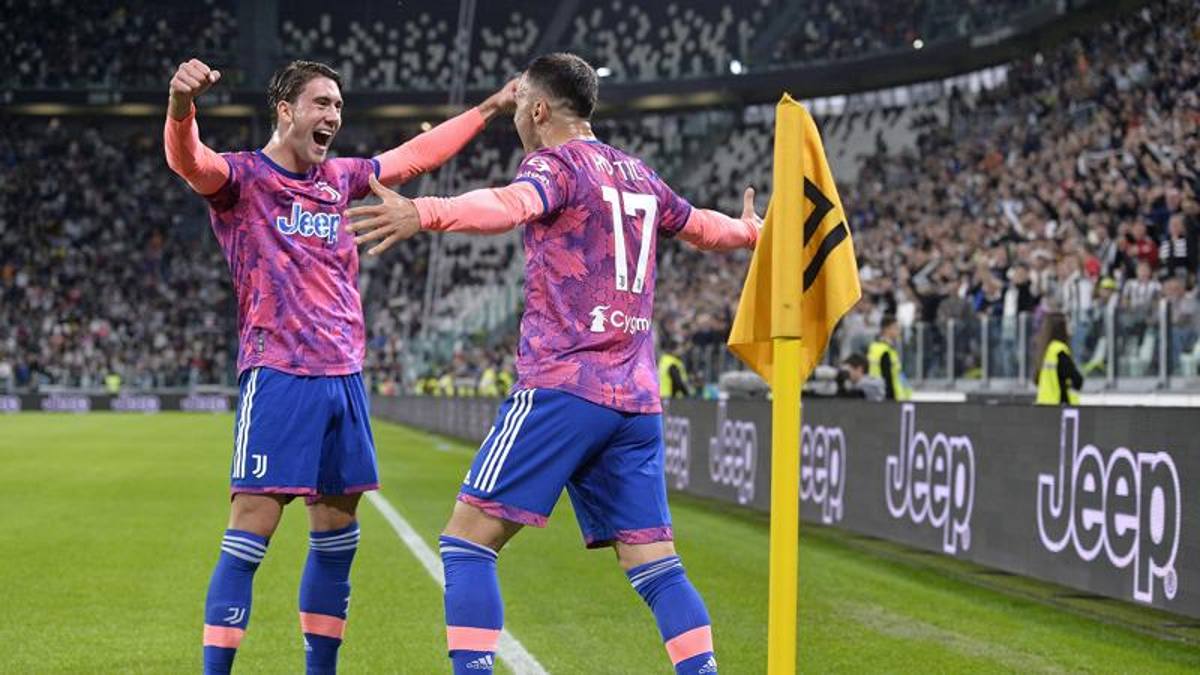 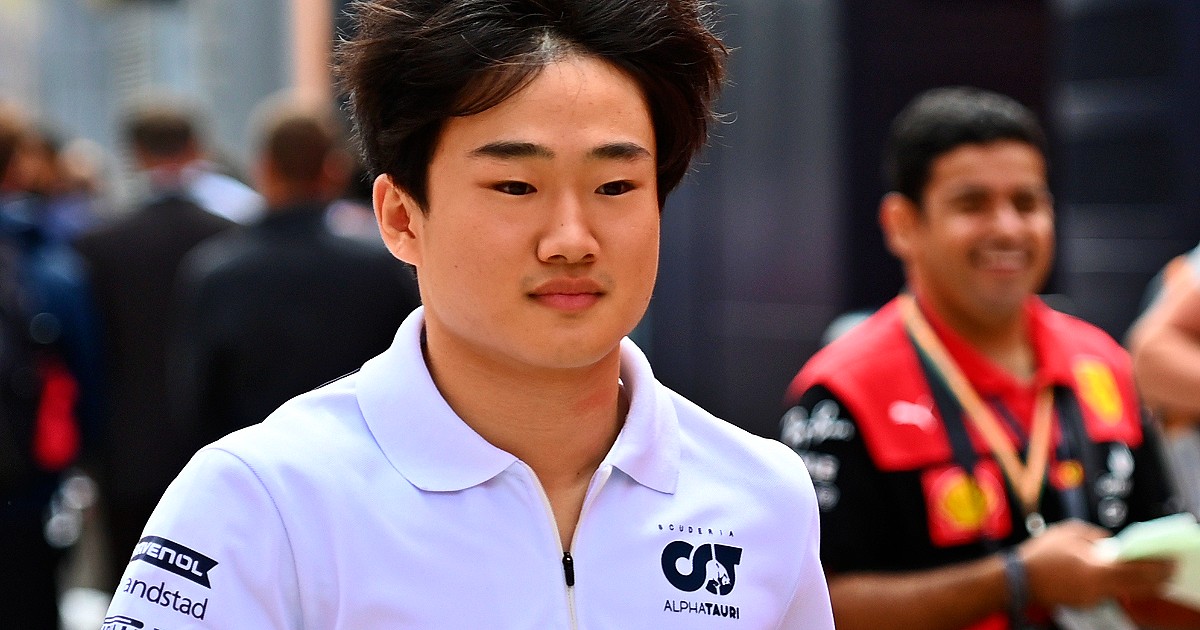 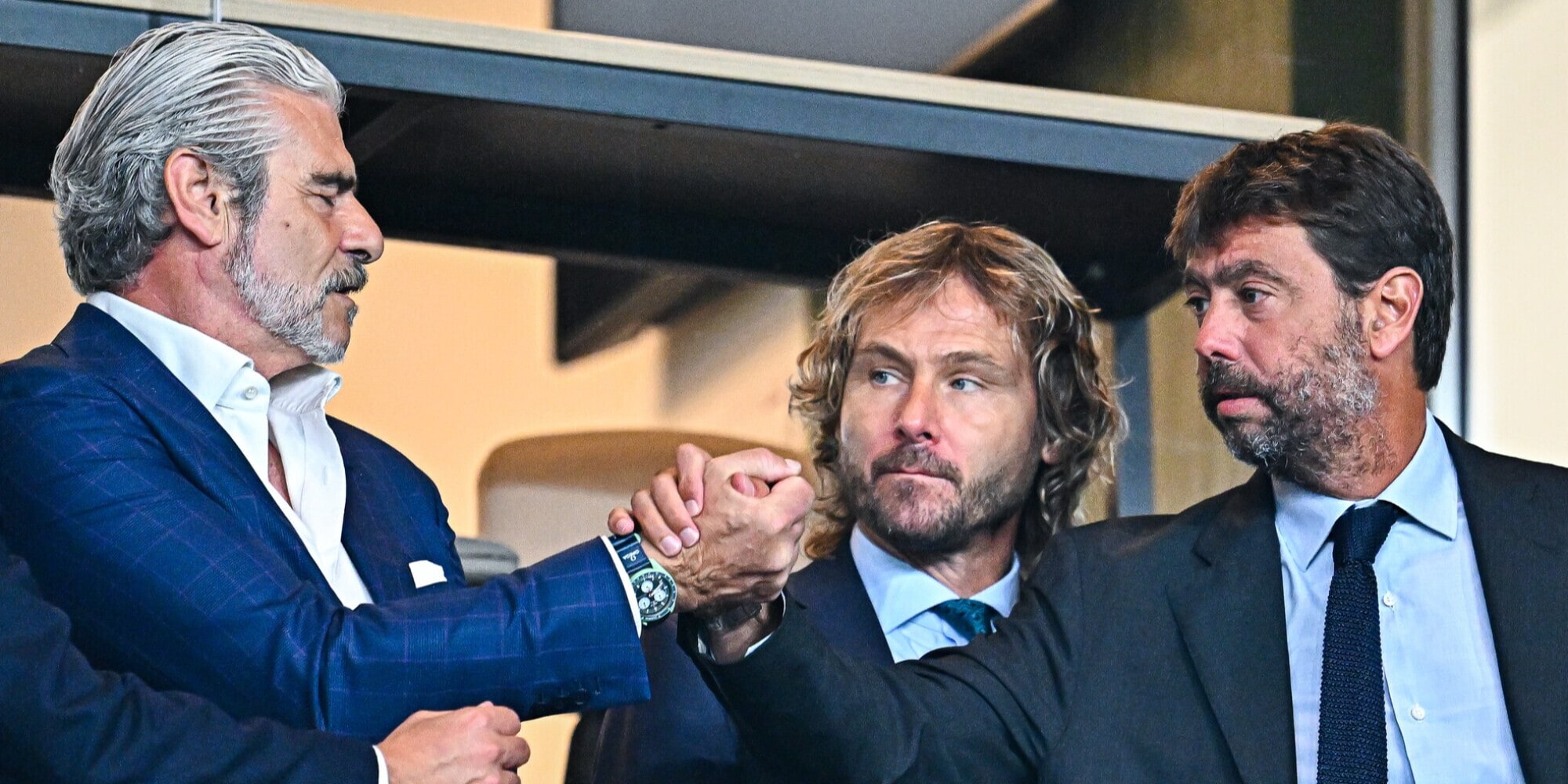