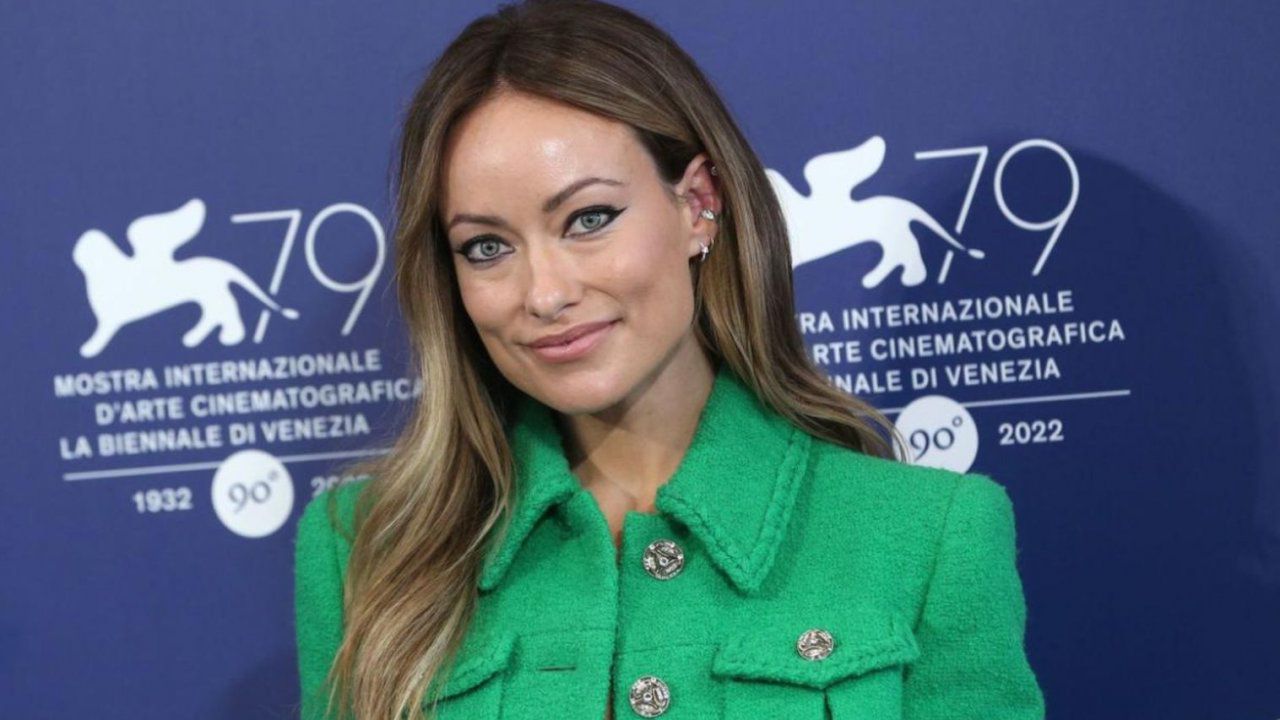 ‘I’m proud of this film’

Of Don’t Worry Darling there has been talk, over the course of these weeks, more for the endless controversies on the relationships between its protagonists than for the actual value of the film: Olivia Wilde has however decided to shield herself from all this, continuing to consider herself proud of what she did on the occasion of his second film as a director.

After talking about relationships that end like the one between Florence Pugh and Harry Styles in the film presented in Venice, Olivia Wilde in fact, he continued to talk about his latest effort, once again inviting potential spectators not to miss out on cinema tickets and to go and see the film in theatres.

“I can’t express how proud i am of this movie. And now we can finally share it with you. Get your tickets now for Don’t Worry Darling, only in cinemas from 23rd September” reads one of Wilde’s last stories, which thus once again reminded us of the release date of Don’t Worry Darling in the cinema.

We’ll see if the film will meet with such success and approval as to make people forget endless controversy which he dragged along and which, recently, Olivia Wilde herself has firmly silenced. And you, will you be among those who want to give him a chance? Let us know in the comments!

David Martin is the lead editor for Spark Chronicles. David has been working as a freelance journalist.
Previous Jasmine Trinca makes her directorial debut at the Cannes Film Festival
Next ‘I’ve never seen another story like it, it was unique’