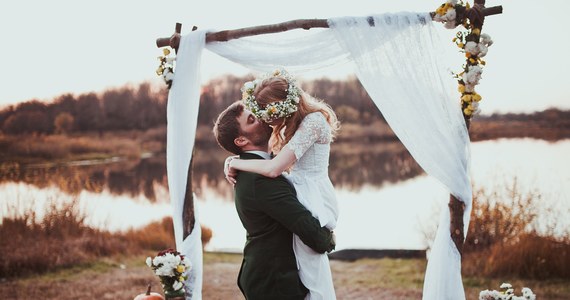 In 2021, more civil weddings than church weddings. The Curia explains it as a pandemic

“In Krakow, the number of civil weddings is growing year by year, and in the last two years it has exceeded the number of concordat weddings, i.e. church weddings, religious weddings,” according to data prepared by the magistrate. The Curia explains it as a pandemic.

The spokesman of the Krakow curia, Fr. Łukasz Michalczewski estimated that the statistics for the last two years are caused by a pandemic. Michalczewski also emphasized that this year 2022 “will be rich in weddings” – which is already indicated by the calendar.

The data of the Krakow registry office show that in 2020 and 2021 the number of civil weddings was higher than concordat weddings – church weddings or religious weddings.

Some people get a civil marriage earlier, and a church wedding is postponed for various reasons. Before the pandemic, this was due to, for example, credits. During the pandemic, church ceremonies were canceled, among others due to the inability to organize a large party, which was planned and which, due to the restrictions, could not take place – explained Fr. Michalczewski. As he added, many couples in Krakow are practicing Catholics, but due to canonical obstacles they cannot take the sacrament of marriage – for example, the faithful who have not received the annulment of their previous relationship. The spokesman noted that for such people there is a pastoral care for families in accordance with the exhortation (papal teaching document – RMF FM) “Amoris Laetitia” (Polish Joy of Love) of Pope Francis.

The data of the magistrate also shows that among civil weddings there are more and more weddings concluded outside the walls of the state office. In the last year, 214 marriages were concluded outside the office, in 2020 – 126, in 2019 – 115. For a civil ceremony, couples are more and more willing to choose the open air, barges on the Vistula River, scenic restaurant terraces, gardens on the Wawel Hill or the gardens of the Archaeological Museum.

The past year has brought marriage to 359 foreigners in Krakow. Among mixed couples, the most numerous were Polish-Ukrainian (102), Polish-Italian (20) and Polish-French (17) weddings.). The inhabitants of Krakow also stood at the wedding carpet with the citizens of, inter alia, Burkina Faso, Ethiopia, Jordan, Tajikistan, Colombia, South Korea, Mongolia, El Salvador, Seychelles.

In the past year, the registry office organized 28 jubilee celebrations for couples who have lived together 50 years or more. The jubilarians received medals “For Longtime Marriage”.

Videogames entered his life in the late '80s, at the time of the first meeting with Super Mario Bros, and even today they make it a permanent part, after almost 30 years. Pros and defects: he manages to finish Super Mario Bros in less than 5 minutes but he has never finished Final Fight with a credit ... he's still trying.
Previous Paulo Sousa is up and running. He introduced special rules in Flamengo
Next The PCI-Express 6.0 specification has been announced – a significant increase in performance is being prepared 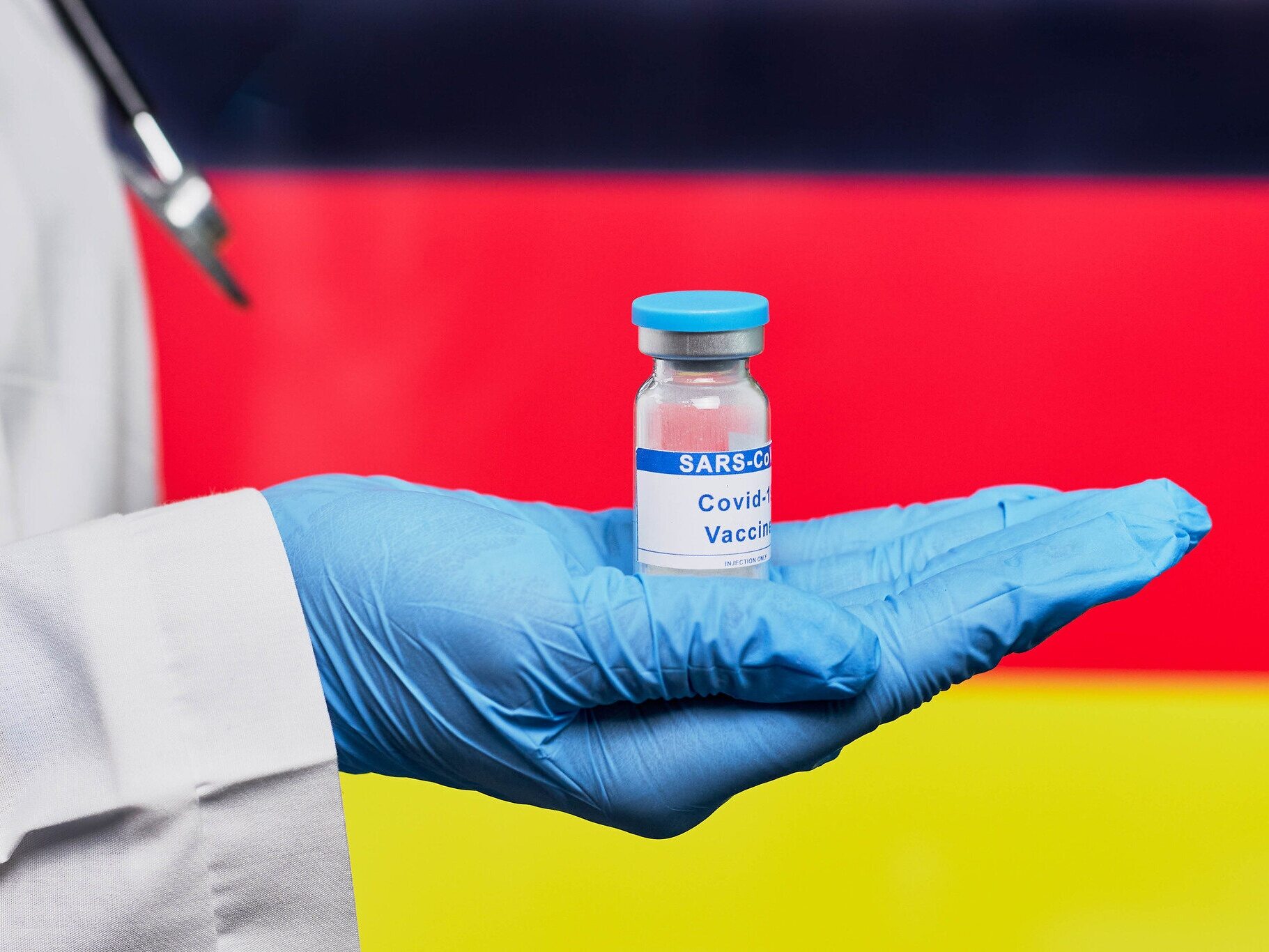 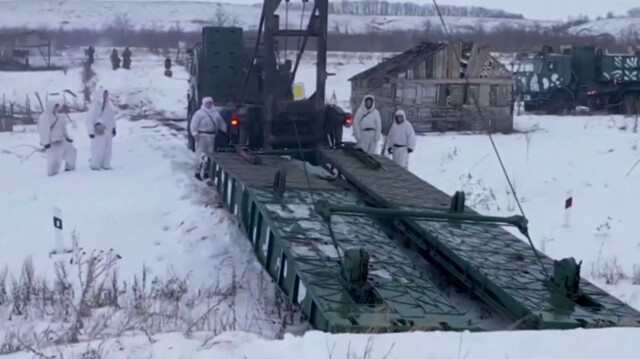 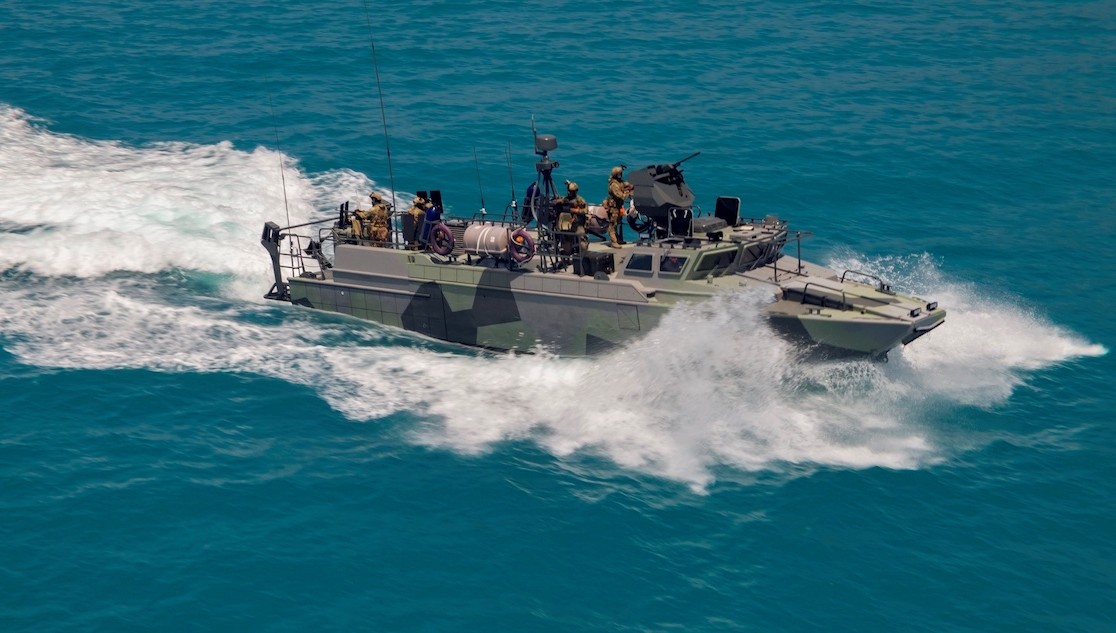 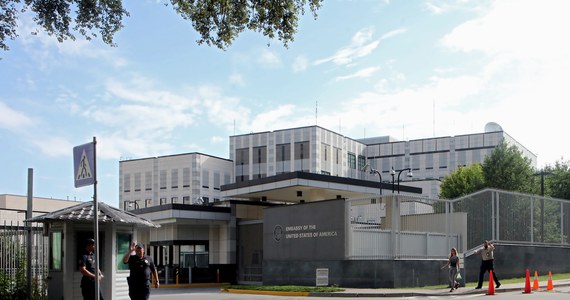