In December, the first new platform of West Warsaw. The rest later

In December, PKP PLK will open the first new platform at the Warszawa Zachodnia station under a large shelter. Travelers will get there by a partially activated footbridge. The remaining new platforms will be available “sequentially”.

– The progress of works is impressive, changes are made every day. This is a huge undertaking – it is one of the most important stations in Poland, the works are carried out under traffic. The station will take on the character appropriate for the 21st century – says Andrzej Bittel, Deputy Minister of Infrastructure.

As mentioned by the services of PKP PLK, before the works, the station served over 1000 trains a day. – Currently there are about 700. We want to maintain this value throughout the entire modernization period – says Ireneusz Merchel, president of PKP PLK.

The platforms will be covered with a large world. – The already completed steel structure over the three platforms already weighs 2,000 tons. The structure is equipped with skylights in which photovoltaic panels are installed. This station will be operated in 30% from solar energy – says Jakub Konkiewicz, project director at Budimex.

In December, the platform edge of platform 9 on the perimeter line will also be made available. – We are temporarily going to open the underpass to allow passengers to access the platform. Passengers will be able to go through the tunnel from al. Prymasa Tysiąclecia to the platform and to the temporary road in Tunelowa, which will be made available again – explains the director.

The front of the works is extremely wide. – Track and network works are performed. SRK devices are installed in the multifunctional building. The tram tunnel entered a new phase of work. We carry out ceiling works on the -1 and -2 levels. The works are carried out at a depth of approx. 20 m – points out Jakub Konkiewicz.

– In the next phase, we will implement engineering facilities on the western part of the station, towards Poznań. Then we switch to platforms 3, 4 and 5, which will take place in the second half of next year. Then the tunnel will also be closed – says Jakub Konkiewicz. All works will be completed in 2023.

The variety offered by video games never ceases to amaze him. He loves OutRun's drifting as well as the contemplative walks of Dear Esther. Immersing himself in other worlds is an incomparable feeling for him: he understood it by playing for the first time in Shenmue.
Previous Dawid Kubacki after qualifying in Nizhny Tagil
Next Olympics: Joe Biden: we are considering a diplomatic boycott of the Beijing Games 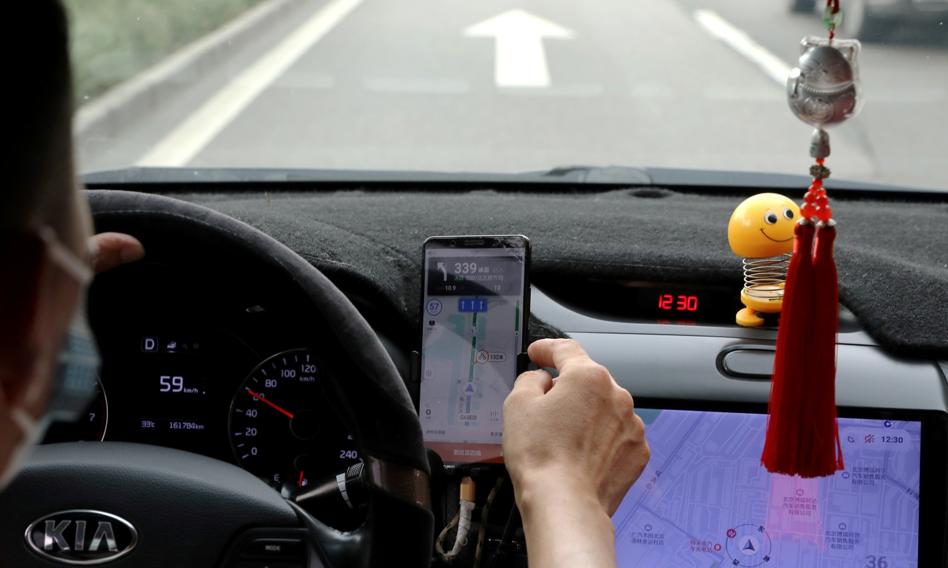 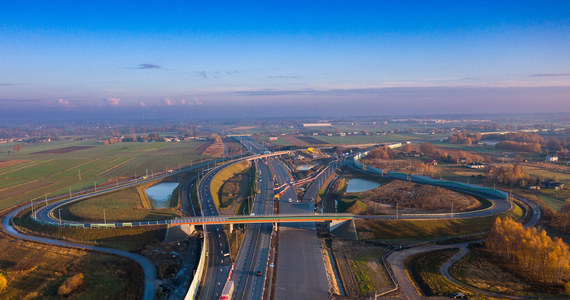 The first section of A1 with three lanes in both directions

Drivers coming from the south of the country, after crossing the border of the Śląskie …