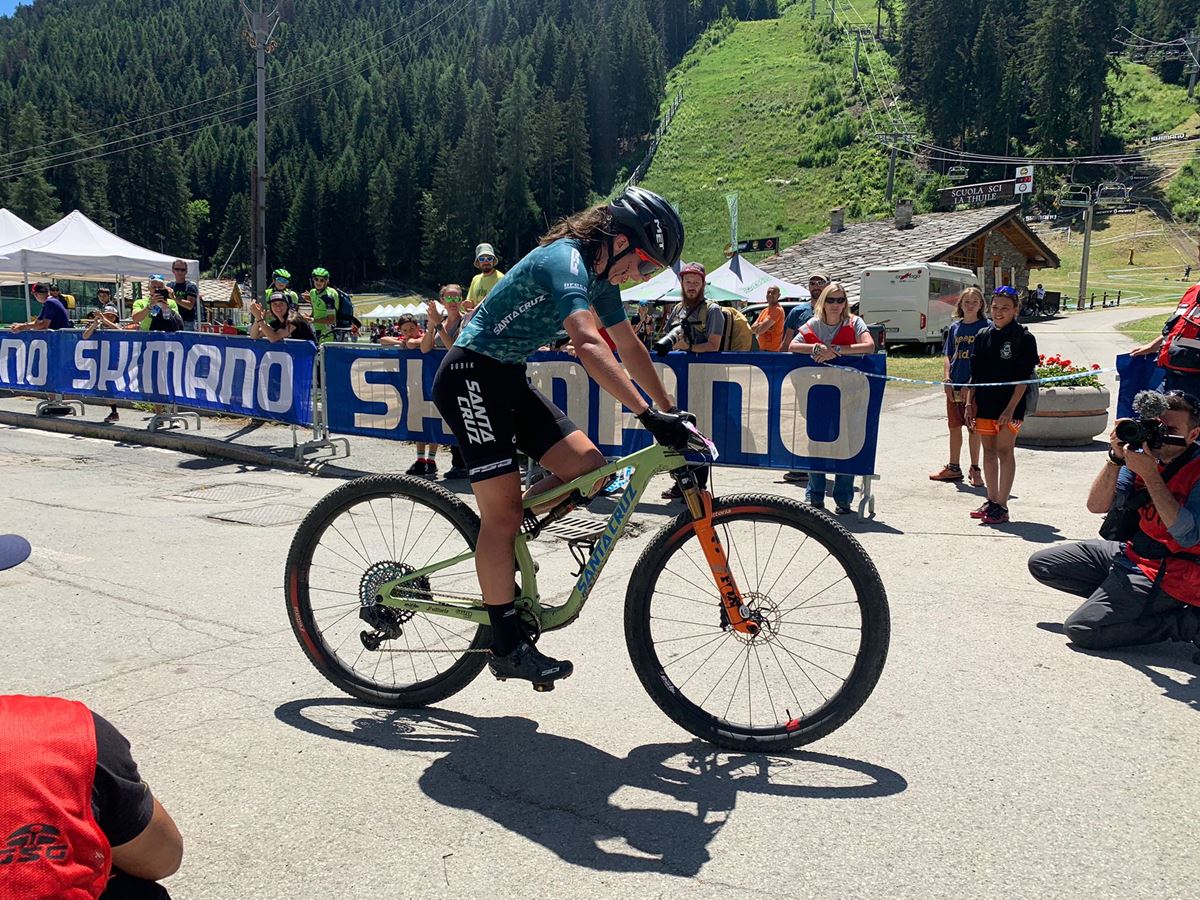 In La Thuile Martina Berta is a fury, hers the final of the Internazionali d’Italia Series

La Thuile (Aosta) – At half day and a half, when the table for lunch starts at home, today in the Aosta Valley 31 Open women and 24 junior girls had very different thoughts on their mind. For them it was time X a La Thuile MTBthe fourth and final appointment with the 2022 edition of Internazionali d’Italia Seriesafter those already run in San Zeno di Montagna, Nalles and Capoliveri.

The junior boys thought about opening the dance at 10:30, then after two hours it was the turn of all the women, who started in two blocks. On the grid were the American Haley Batten of Specialized Racing, the Canadian Emily Batten (Canyon) but also the world champion Evie Richards. The British who was on the other side of the Alps, in Morzine, came to Italy to participate in her first race since she decided to stop due to back pain that has not given her respite since the beginning of the season. Martina Berta was also in the fray, returning at the races after the bad injury of Capoliveri.

The 23-year-old American from Park City Haley Batten, who returned to Specialized Racing this year after spending a year in England when racing with the Trinity Factory, set the dust on fire. In the first lap she outlasted her opponents by passing twenty seconds ahead of the trio made up of Martina Berta, the world champion Evie Richards and Giada Specia. The British, we imagine due to the exacerbation of the back pain, bounced back, while the Berta went to take the Batten with the Specia very close, ready to take advantage of every slightest mistake of the two treads. 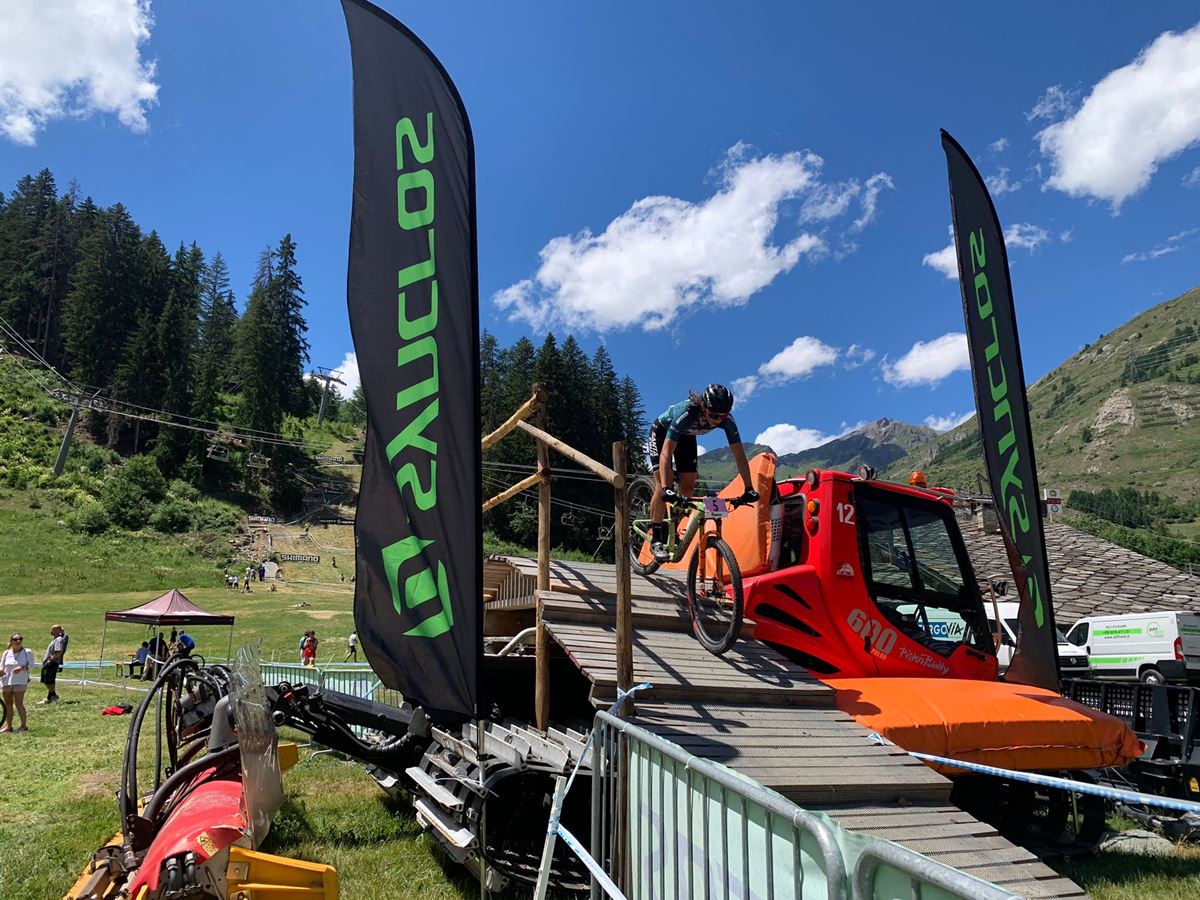 In the third lap the Berta put the arrow passing the Batten and closing the round with about twenty seconds of advantage not on the Yankee who passed third but on the Belluno Specia. Within a minute there was Seiwald and more detached together Marchet and Richards. Halfway through the race was still missing, everything could still happen considering the technicality of the track, the duration (everyone knew that this La Thuile MTB would last more than an hour and a half) and the altitude.

In front nothing has actually changed with Martina Berta (Santa Cruz FSA) who deservedly went to win this La Thuile MTB in its Valle d’Aosta, after being away from racing for two months. Her final time was 1 hour 36 minutes and 2 seconds, behind her she finished Specia Jade (Wilier Pirelli). The gap between the two was 32 seconds.

«It has been a difficult and demanding two months, I don’t know if I would have returned to riding the bike as I liked. he-told us Martina at the end of the race – Thursday I was in trouble on the course but luckily yesterday I unlocked, at that moment I realized that it could have been the turning point. Today I had confirmation of it, I am very happy because it was a physical path that put a strain on my back. On the last lap I was tired but in the end everything went well. “

«We had a good pace right from the start then Martina got in front and today was really very strong. -said Giada-I tried to contain the gap but in the descent she was definitely stronger than me. “

Behind for the fourth place there was a good battle, the Marchet managed to catch the Batten while from behind the Richards approached that in the sixth and last lap overtaking thus climbing on the third step of the podium. Fourth the American, fifth the Belluno.

«It went well, I did not expect this type of result as it was the first race after the break due to back problems. I felt very good during the race and also at the end I felt very strong especially in the final stages. – world champion Evie Richards tells us – I’m still working to improve my condition, I’m doing a lot of back rehabilitation with many exercises even without the bike. It was the first race this year without too much back pain so we are going in the right direction. I’m happy to have found the condition, now I can go full throttle. I really like the track, I go back every year because it is very technical and I think it has all the characteristics to become a World Cup event. “

AMONG THE JUNIORS, THE AUSTRIAN EMBACHER LAW, THIRD LUCREZIA BRAIDA

«It was a very tough race today, at the beginning I tried to manage the four laps which were a lot, considering the route but above all the altitude. I was afraid of not being able to get to the end. – he told us Lucrezia Braida (Team Rudy Project) third overall (+2 ’20’ ‘) – In the second lap I was in front together with the Austrian Katrin Embacher and the Ukrainian Mariia Sukhopalova, then in the third lap I continued with my pace while the two of them gave me detached”. 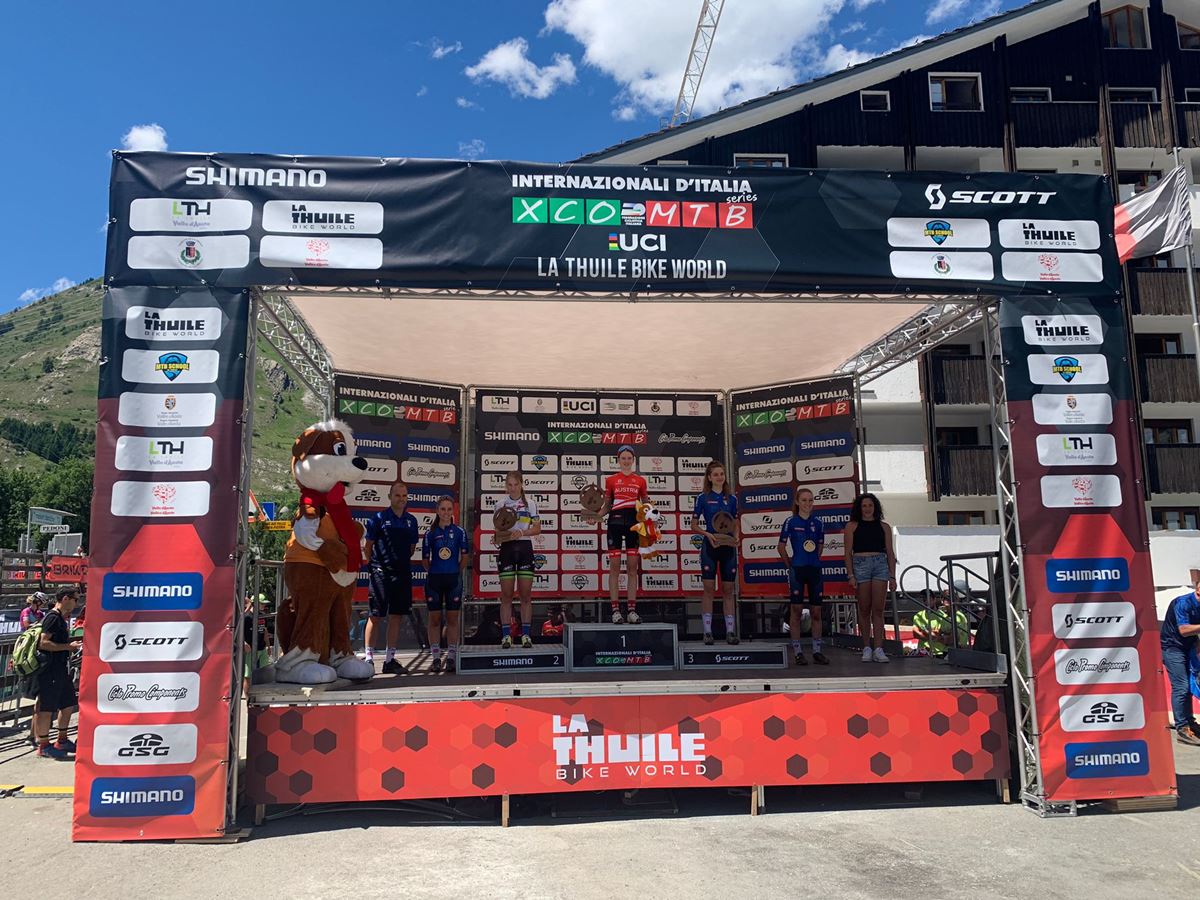 In the end, he swept away Embacher with the final time of 1 hour 8 minutes and 50 seconds, Sukohpalova clearly detached and crossed the line after just under two minutes. Fourth Beatrice Fontana author of a very regular race, fifth the Ligurian Marika Celestino. To the Valtellinese Valentina Corvi (Trinx Factory) sixth place is enough to win this 2022 edition of the Internazionali d’Italia Series.

David Martin is the lead editor for Spark Chronicles. David has been working as a freelance journalist.
Previous ‘The Beatles Raised Me’ Rolling Stone
Next Messi makes PSG profit astronomically higher than Neymar’s price