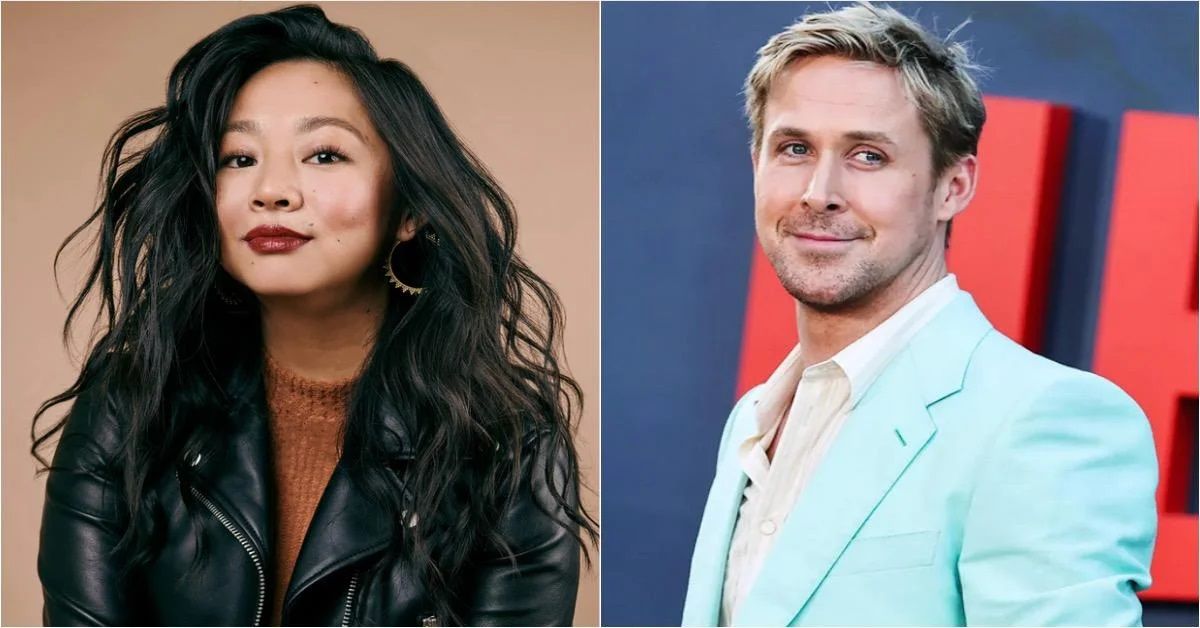 in the cast Stephanie Hsu of Everything Everywhere All At Once

The cast of The Fall Guy continues to grow. Following the announcement of Emily Blunt opposite Ryan Gosling this summer, now it’s Stephanie Hsu’s turnstar of the movie Everything Everywhere All at Once

Inspired by the iconic 80s action series on ABC, The Fall Guy will follow the story of a Hollywood stunt man, who the night supplements by being a bounty hunter. The film should be released in theaters no earlier than 2024 and in the project, in addition to the aforementioned Ryan Gosling and Emily Blunt, we will also have Aaron Taylor Johnson. The film will be directed by David Leitch, who stars Taylor Johnson he has already collaborated in Bullet Trainreleased this summer.

The cast list has recently been updated and the name that will go alongside the aforementioned is that of the American actress Stephanie Hsu. Actress who we have already come to know in Everything Everywhere All at Once film which, in a short time, has collected positive comments and opinions from critics and audiences.

Waiting for more information, another aeagerly awaited project has seen Gosling busy in recent months. In the summer the filming of Barbie, a film directed by Greta Gerwig and scheduled for next year!

David Martin is the lead editor for Spark Chronicles. David has been working as a freelance journalist.
Previous Ham, Westbrook and James praise Bryant and Christie’s performances
Next also in 2022 the actor broke a sensational record