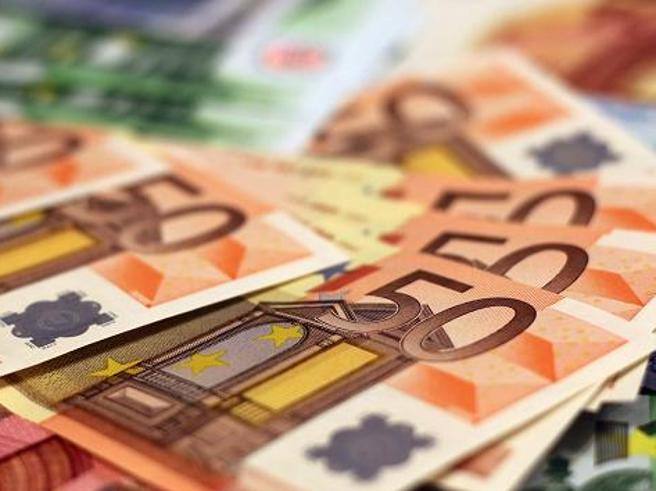 in the Maneuver the choice of compromise – Corriere.it

That the government in office decides to change the maximum limit on the use of cash is not new in Italy: the last presidents of the Council have done so, in one sense or another. intention also of the current executive and the Prime Minister, Giorgia Meloni, declared it in her speech to the Senate on trust: We will put our hands on the roof, which penalizes the poorest and risks not favoring our competitiveness, he said. Meanwhile, the League has already filed a bill with the House with the proposal to raise the threshold for cash payments to 10 thousand euros. This is a more political move than an effective one, since the budget law is the right place to take the measure and, to date, according to some media outlets, a figure considered likely to be 3,000 euros. Threshold which, moreover, had been set at the time of the government led by Matteo Renzi.

The cash ceiling regulated by the anti-money laundering decree, 231/2007 in article 49, has been moved often. The last time it was modified at the beginning of this year: from 1 January 2022 it dropped to one thousand euros, but the Milleproroghe decree, starting from last March, brought it back to 2 thousand euros, postponing the return to the threshold of one thousand euros to 2023. How he reconstructed the Sole 24 Ore, the political alignments on the subject are somewhat delineated: the center-left pushes to lower the cash ceiling, while the center-right intends to lower it. Except for the choice of Matteo Renzi in 2015, who at the time was Prime Minister, to bring it back to 3 thousand euros when it was set at one thousand. The then Minister of Economy, Pier Carlo Padoan, had argued that it is not true that increasing cash follows an increase in tax evasion and Giorgia Meloni was also keen to remember these words in her speech to the Senate to respond to the murmurs that they are relieved by the center-left after the announcement of its intentions to raise the threshold. She did not recall, however, that Padoan himself admitted later that that choice was a mistake.

From an economic point of view, raising the ceiling and therefore favoring cash transactions may not have a direct connection with tax evasion, but it would favor the underground economy, that is, all those activities that are not registered and therefore regularly taxed. This was demonstrated by a study conducted by the Bank of Italy in October 2021. The EU Commission, for its part, for some time it has been trying to push Italy to favor electronic payments. In a 2019 recommendation, he asked to strengthen the mandatory ones also by lowering the legal limits for cash payments. With the distribution of funds for the NRP, the European Union requires investments in the field of digitization, which does not involve imposing a ceiling on cash but favoring measures that encourage citizens to use it less. For this reason, in the first months of 2022 the provision was adopted which provides for administrative sanctions in case of refusal of private suppliers to accept electronic payments.

The cash ceiling in Europe

The vice president of the EU commission, Vladis Dombrovskis, recalled that without EU agreements, it is up to the member states to decide the ceiling. We would prefer the lowest possible ceilings. The European consumers center has highlighted the current scenario in other European countries: in Austria, Germany, Luxembourg, Holland, Hungary, Ireland, Estonia, Finland and Cyprus there are no limits. The lowest, however, in Greece and stands at 500 euros. In Spain, France and Sweden the cash ceiling of one thousand euros, while in Romania of 2 thousand. The threshold set at € 2,700, € 3,300 in Poland and Belgium and Portugal and Lithuania of € 3,000. The highest are found in the Czech Republic and Malta, at 10 thousand euros, and in Croatia, at 15 thousand.

Videogames entered his life in the late '80s, at the time of the first meeting with Super Mario Bros, and even today they make it a permanent part, after almost 30 years. Pros and defects: he manages to finish Super Mario Bros in less than 5 minutes but he has never finished Final Fight with a credit ... he's still trying.
Previous REAL MADRID – VIRTUS, REPORT CARDS AND INTERVIEWS – BOLOGNABASKET
Next Don’t Make Me Go, discover the new Prime Video exclusive with John Cho and Kaya Scodelario