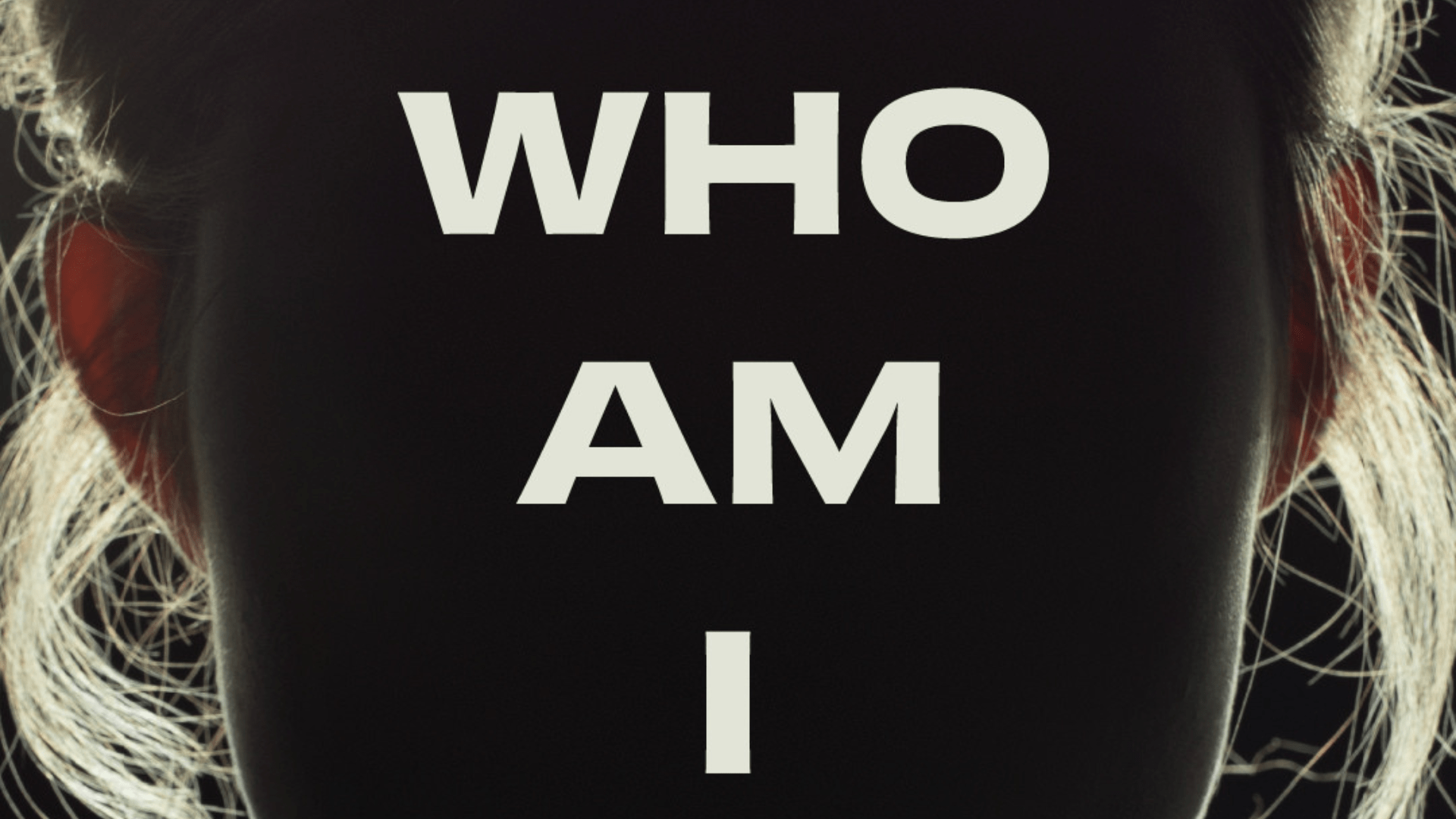 in the mysterious TGS poster could be Elle Fanning


We told you about this poster not too many days ago. On the occasion of the Tokyo Game Show, a strange poster appeared at the Kojima Productions booth in addition to the merchandise and the VR experience. The image shows a female silhouette. The features of the model she posed for the photo, however, are hidden against the light, under a light dose of digital retouching and, above all, behind a text that reads “Who Am I?”. At the bottom of the poster also stands out a strange symbol that according to some could be a logo that refers to Virtual Reality.

Perhaps some of these questions could be answered by those who are going to the Kojima Productions stand in person. Regarding the identity of the mysterious model, however, she tries to answer the people of Twitter with an interesting theory. Under the tweet of Geoff Keighley that reported the original photo, the user Josè Mellinas proposes his theory: Elle Fanning.

In support of the post, Mellinas posts a series of 4 shots. The first shows the young actress – born in 1998 – perfectly clear. Then, in the next two, a progressive ‘darkening’ of the image until it reaches the one shown in the poster. The profiles seem to match perfectly. The entire post is shown at the end of the article. The photo does not seem to be very recent. According to the sources we were able to trace, the shot would portray Elle Fanning in April 2014.

Although the theory appears to hold, it lacks several elements. First of all, a confirmation from both sides. The actress, of course, has not yet expressed herself on her social media. Likewise Hideo Kojima whistles gaily. In her Twitter profile we talk about something else. Slightly different situation on Instagram where game creator and actress follow each other. So yes, it’s possible that it’s her. Further details to keep in mind, Fanning starred in “The Neon Demon”, a 2016 film written and directed by Nicolas Winding-Refn, also starring Keanu Reeves on the set.

However, it is difficult to trace what the purpose of the poster could be: what project is Kojima anticipating? In order to have an answer, it will be necessary to wait patiently for the situation to develop.

David Martin is the lead editor for Spark Chronicles. David has been working as a freelance journalist.
Previous Florence, a foreign tourist raped at the entrance of a b & b in the historic center
Next Lecce – Juventus: service announcement