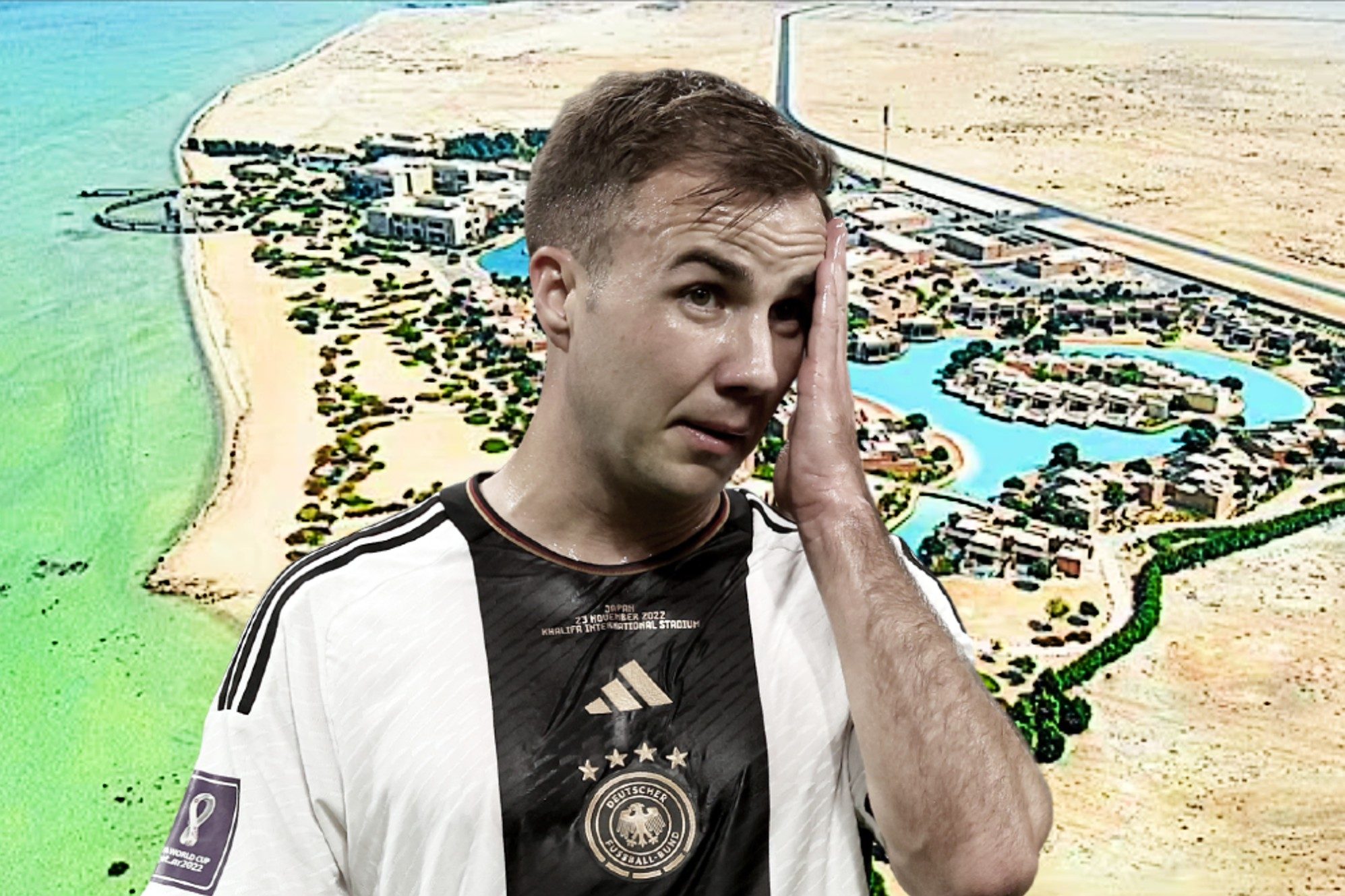 in the resort everything was wrong

After the failure at the World Cup in Qatar, the German Football Association tried to analyze the reasons. And a particular picture was born, which pointed the finger at the management and logistics of a retreat that turned out to be a sensational own goal.

There Germany had to say goodbye the World Cup in Qatar well earlier than expected, failing even the group stage. A sporting failure which at home left astounded, given the premises and expectations surrounding Flick’s team on the eve of the day, which had been included in the small number of possible contenders for the final on 18 December. Instead, the sensational exclusion and the subsequent controversies would have brought to light one of the main reasons for a world expedition to be forgotten in a hurry.

The world adventure, the retreat in Qatar, the management of the team. Everything passed under the magnifying glass of the German Football Federation which analyzed the possible reasons for what happened with a cool head. The performances on the pitch were disconcerting, with a national team that always appeared to be in difficulty. After the sensational knockout on debut with Japan’s comeback, the draw against Spain and then the useless victory against Costa Rica. All races played below their own levels and which condemned the players to a sad and controversial return home.

The atrocious suspicion of what really happened in the past weeks in Qatar seems to have materialized later two and a half hours face to face between DFB President Bernd Neuendorf and Vice President Hans-Joachim Watzke which also involved the coach, Hansi Flick who would have exonerated his players by not attributing the world debacle to the choice of the luxurious resort or to the management of the retreat. The most serious accusation against the team group would be that during the entire stay in Qatar, there would have been a particular atmosphere of ‘holiday’, with wives and children in tow, with the behavior of friends and family – present in the team hotel – which would have conditioned the players, distracted from all this.

Costa Rica-Germany 2-4, the final result of the World Cup match

The leaders of German football were as perplexed by the events off the pitch as by those seen on the pitch in the three matches of the first group stage. Germany had chosen to stay at the “Zulal Wellness Resort” in northern Qatar, one of the furthest accommodation from the center of Doha to find the necessary tranquility and concentration. A five-star resort that extends to the Arabian Gulf, equipped with every first-class comfort where, however, the continuous postings on social media, by the pool while the husbands-players looked after their children, by companions and wives aroused more than a few clamors: you keep taking selfies from Germans on a trip more than from professionals engaged in the most important football event of the year.

The logistical error of the German withdrawal, very distant and isolated from all the others, proved to be an authentic own goal (Credits: Fifa)

Not only. Even the enormous distance that separated the resort from Doha – more than 111 kilometers – had an impact on the management of transfers and logistics. Not surprisingly, Germany itself had been fined by FIFA itself for not having presented a player at a press conference together with its coach, with Flick having justified this choice due precisely to the distance between the retreat and the center to speak to journalists. So many assumptions that overlap, all daughters of a huge disappointment. The reality is that a selfie or a dream resort to blame is not enough to explain the sporting failure of one of the national teams that has always known how to remain at the top of world football.

David Martin is the lead editor for Spark Chronicles. David has been working as a freelance journalist.
Previous 10 things you don’t know about Max Minghella from The Handmaid’s Tale
Next Emilia Clarke’s reshoots continue