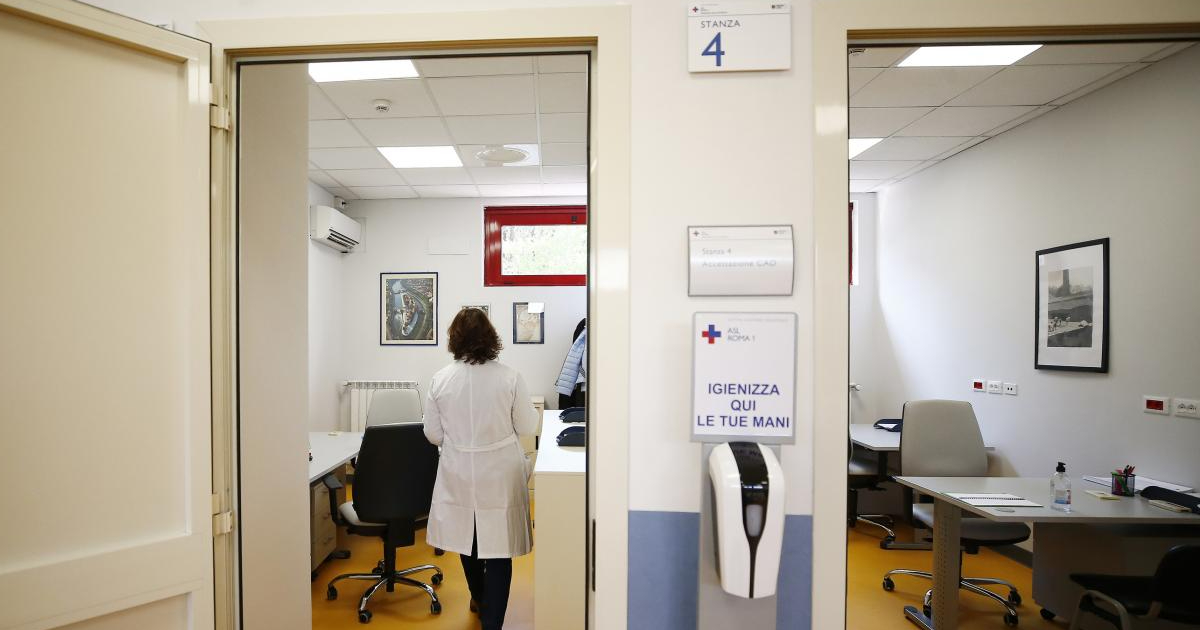 In Veneto, paid private GPs are appearing. The Region: “We don’t know anything”

Journalists discover that a private and paid service of basic medicine visitsbut the Veneto region he knows nothing about it. This is how minorities rise up, one denounces derives from privatization of services and an increase in costs to have an answer to one’s needs. The question of how much truth there is in the press articles was addressed to the League’s president Sonia Brescacin by the vice president Annamaria Bigon (Pd), together with the councilors Francesca Zottisvice president of the Veneto Regional Council, ed Erika Baldin of the 5 Star Movement. They formally asked that the commission investigate, with the regional health councilor Manuela Lanzarin, the current state of territorial medicine in Veneto, future planning and the risks of privatization. The absence of general practitioners covering large areas of the Veneto region (only in the province of Treviso there are about seventy vacant posts) has triggered, in fact, the activity of the private market, with all that it entails in terms of costs.

“The commission is not aware of anything,” replied the president Brescacin who, with the secretary of the commission Marco Zecchinato (list Zaia president) and the leader of the League Joseph Paninvited the proposers to substantiate the request and to produce documentation. In reality, the news has been in the Venetian press a few days ago that paid family doctors would be arriving, accompanied by nurses. This is an offer in line with the costs of public service ticketsavailable 7 days a week, which would save waiting in general practitioners’ surgeries or in emergency rooms as “white codes”.

Fragile elderly, Confcommercio: “We network pharmacies, clinics, laboratories and health facilities to manage the need”. The start in Genoa

There is also a name, the Treviso company MipMedical srl, which initiated some points of first care. They work there young doctors, not yet specialized, who are employed as substitutes for family doctors or who have worked in special units for Covid. The cost of a visit is 20 euros. Alvise Alexandre, sole shareholder of MipMedical said: “Family doctors on the one hand are less and less and on the other they are increasingly busy. We aim at create a private network, but with affordable prices to make sure that people can have the required service in a short time, without being forced to long waits and without going to overload the emergency services for non-urgent problems “.

The comment of the three regional councilors of Pd and M5S. “We don’t accept that the majority say they don’t understand. How can you ignore such serious and abnormal news as this? The private sector becomes competitive with respect to a basic health service, which should be guaranteed by the public as required by our Constitution ”. Veneto healthcare already has large ranges of recourse to private individuals. Baldin, Bigon and Zottis recall: “This means that by now there is no area that escapes privatization: after the emergency room, now general medicine. The Region cannot ignore it, as if by dismissing the case as a mere private initiative, as if it were not part of the Region’s duties to verify the maintenance of a fundamental public service ”. She also intervened Cristina Lookof Europa Verde: “We are reaping the fruits of twenty years of social and health policies of the League that have led to a real failure, considering that President Zaia had inherited one of the best health systems in the world. The less you have, the more you pay, Veneto more and more Robin Hood on the contrary“.

They are also opposed to basic private clinics general practitioners. “We have not decided to offer paid services to the population, but we want to remain a resource of the public health service,” he said Maurizio Scassola, regional secretary of Fimmg Veneto. “Treviso’s private, professional and commercial initiative has nothing to do with general medicine and with the aims of the National and Regional Health Service. We ask the Veneto region to take a stand compared to this and other initiatives that are developing in the area. They have a common denominator: to pass on the costs of certain services that are on the Venetian citizens acquired law, constitutional law and a burden that falls on the Policy “.

Videogames entered his life in the late '80s, at the time of the first meeting with Super Mario Bros, and even today they make it a permanent part, after almost 30 years. Pros and defects: he manages to finish Super Mario Bros in less than 5 minutes but he has never finished Final Fight with a credit ... he's still trying.
Previous today Benfica-Juventus and Dinamo Zagreb-Milan
Next George Clooney? Julia Roberts? A rom-com? ‘Ticket to Paradise’ is not a movie, it is a time machine