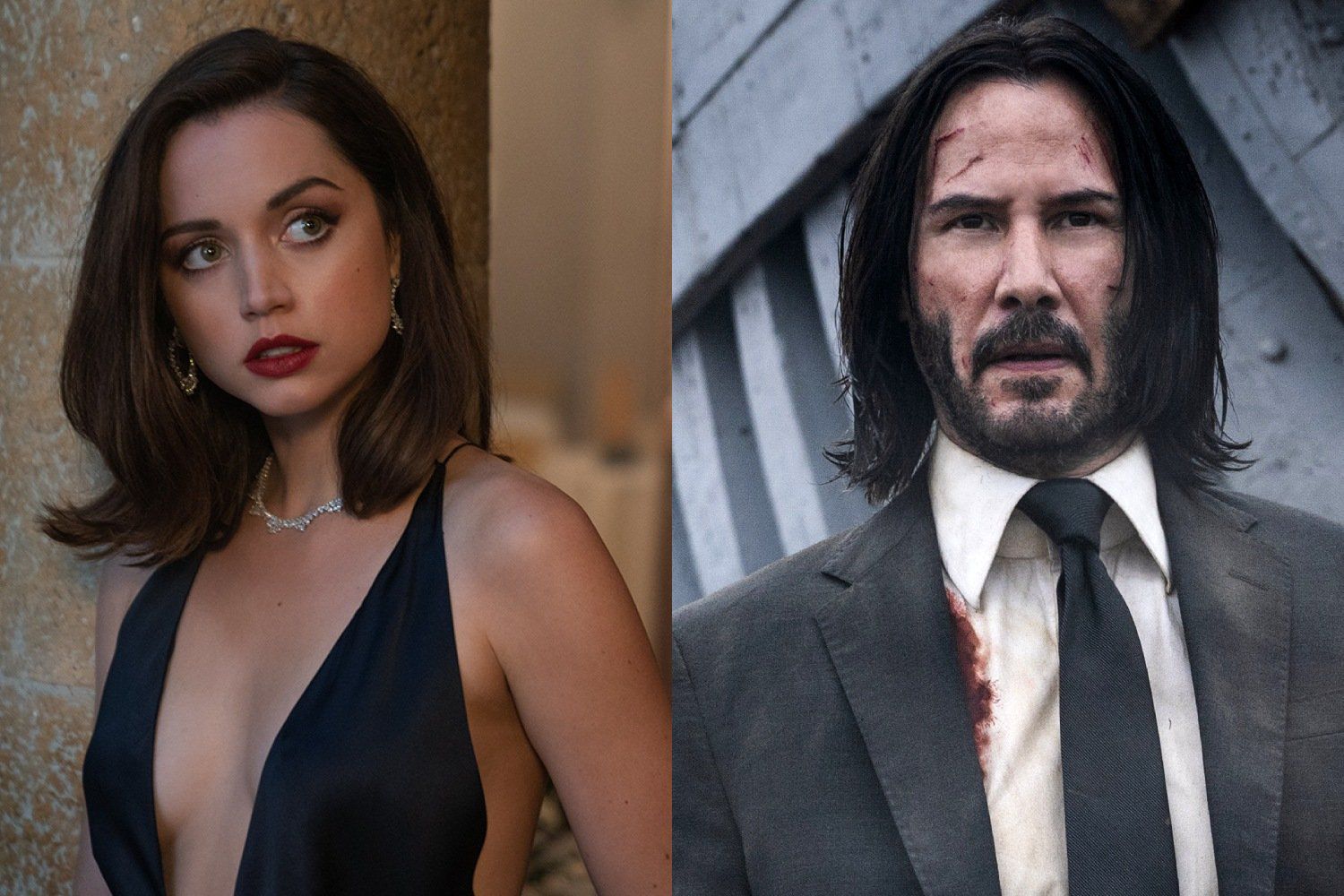 in which movie have they already starred?

The filming of Ballerina with Ana de Armas started only a few days ago and there are already the first fireworks: according to reports, Keanu Reeves will appear as John Wick in the first cinematic spin-off of the saga, but it is not the first that the two actors share the screen.

Perhaps not everyone remembers the controversial Knock Knock by Eli Roth released in 2015brilliant ‘psychological’ variation of that ‘torture porn’ trend around which the author’s career has always revolved. Knock Knock, remake of Death Game Peter S. Treynor released in 1977 with Sondra Locke, Colleen Camp, and Seymour Cassel, it is the story of a family man who, having stayed home on Father’s Day due to a shoulder injury, receives an unexpected visit from two young and attractive girls who show up at his door looking for help during a terrible storm: the man lets them into the house and from that moment on his life will change forever.

The remake directed by Eli Roth sees Keanu Reeves in the lead role and Ana de Armas in the role of one of the two sadistic antagonists (the other is played by Lorenza Izzo, the director’s wife at the time): therefore Dancer it will be the second film in which Keanu Reeves will share the screen with Ana de Armasbut this time the Cuban actress will be the protagonist.

Among other things, we point out that Ballerina will also include Ian McShane, another famous face of the film saga of John Wick.