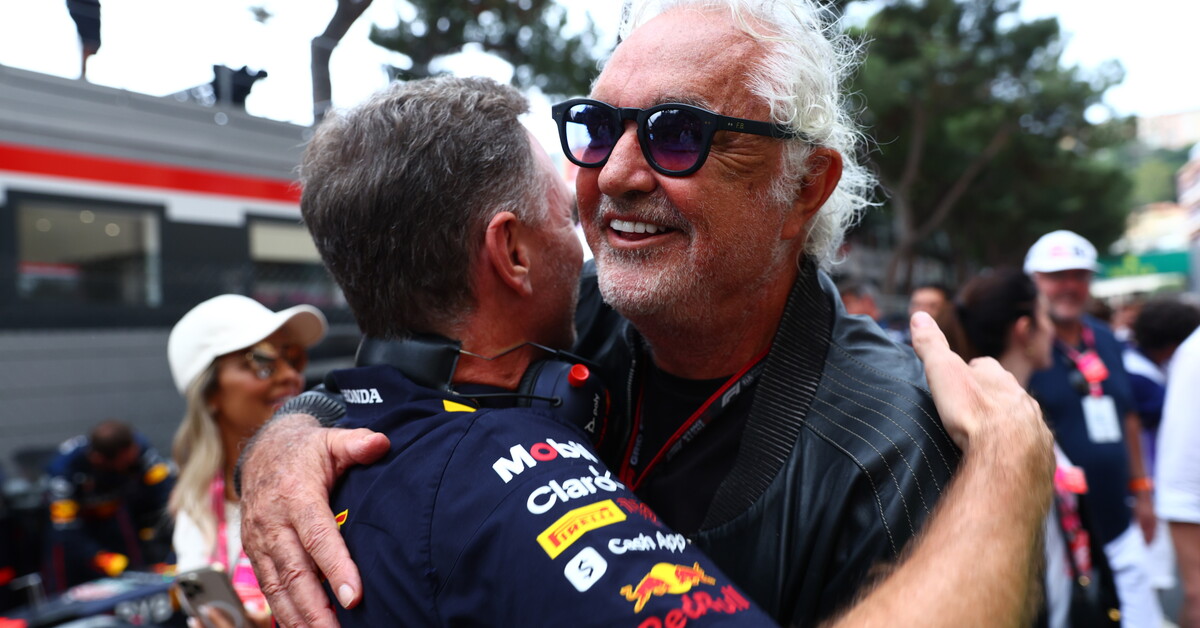 “Inadequate, I would have split everything”

The former team manager on the Perez case in Singapore: “Maranello needs to be heard more, but the federation needs professionals”

All against the Fia. Also to Flavio Briatore did not like how the GP ended Singapore from F1with the International federation, who decided to use a light hand on Perez, thus penalizing the Ferrari. “At the FIA ​​there are inadequate people. At every race we have a problem, even yesterday the same. If there was an infringement, why wait for hours when with all the technical parts to draw on you can decide in a minute? It is not the fault of F1, but of the FIA, we absolutely have to change. You can ruin a race, the spectacle and affect the world championship “, the former team manager told LaPresse. 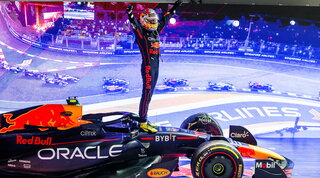 “The FIA ​​is a company and as such to move forward it must make use of the right and suitable people. It has almost 200 employees and companies of this type must be managed by capable managers and every sector must have them. this kind of quality. The FIA ​​must be managed by professionals, this is fundamental. The president must decide. The important thing is that there is a federation that is up to F1. Why didn’t this happen before? professionals, simple “, he added referring to the decision that came after a very long meeting by the FIA ​​judges. Perez was under investigation for two similar offenses committed on the occasion of two different entrances to the safety car. The Mexican was fined 5 seconds and two points on his license for failing to respect the distance from the “trailblazer” car.

It was there that suffered the consequences in the last race Ferrari: “If Ferrari has to be heard more? I would have smashed the computer yesterday. Everyone has their own management system. What I can say is that what we did yesterday is not good for sport and entertainment. There was also the podium, if there hadn’t been the 5 ‘, Ferrari would have won after two hours. It doesn’t exist. Easier for the FIA ​​to decide with Leclerc’s Ferrari 7 “behind Perez? Absolutely, but if they decided immediately maybe Leclerc would have another race “, he added.

On Maranello’s ambitions: “We hope that Ferrari will make the same step this season as last year next year. If they do, they’ll play the World Championship. Verstappen? This year they absolutely deserve the title”.

David Martin is the lead editor for Spark Chronicles. David has been working as a freelance journalist.
Previous LEHMAN BROTHERS MOMENT? – iceberg finance
Next Alessia Piperno and the choice to become a digital nomad: “I couldn’t stand a life made up of work, friends and then more work and work”