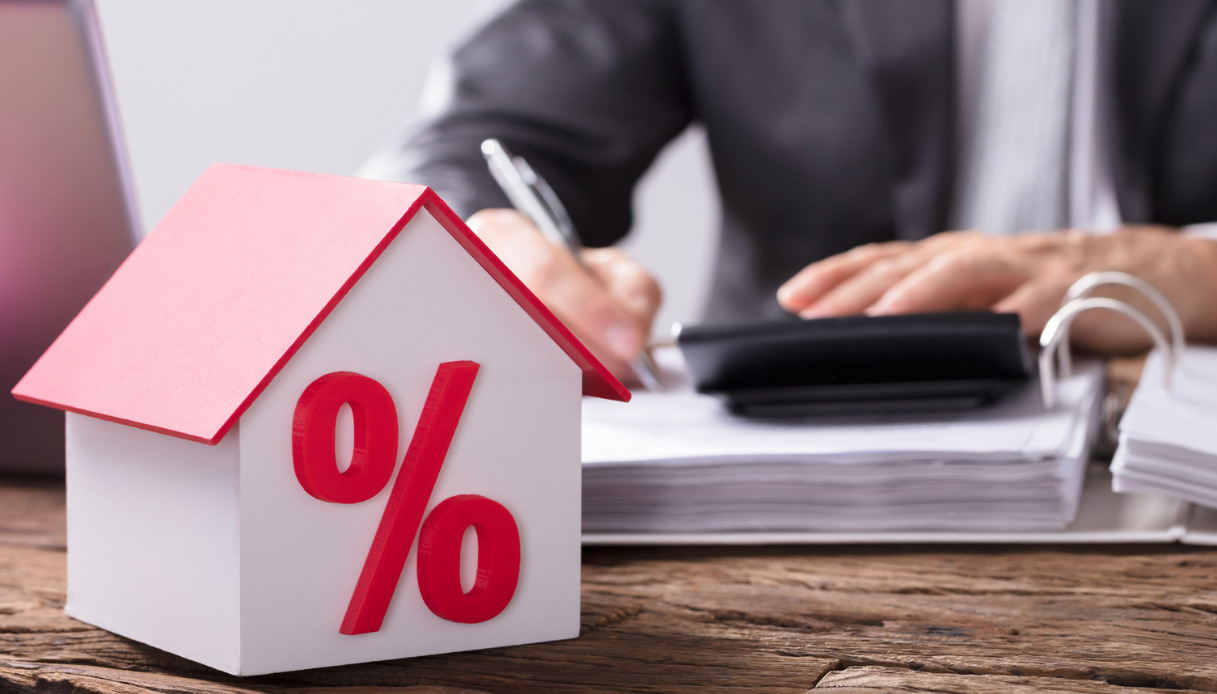 Increase in ECB rates, to lose are the variable rate mortgages. Here’s how much

The ECB has announced an increase in interest rates of 0.75% and, an upward adjustment that could translate, in the coming months, into a increase in the installments of Italians’ variable mortgageswith increases of up to 50 euros per month for an average loan, and an overall increase of around 150 euros from the beginning of the year.

The rise in rates

No surprise, therefore, from the meeting of the Governing Council. “It has decided to raise the three reference interest rates by 75 basis points”, bringing those on main refinancing operations, marginal lending operations and deposits with the central bank to 2.00%, 2.25% and at 1.50%, with effect from 2 November 2022.

The Council “plans to further raise interest rates to ensure the timely return of inflation to the 2% target in the medium term”. As for the trend of rates in the future, it will be decided “on the basis of the evolving outlook for inflation and the economy, reflecting an approach according to which decisions on rates are defined from time to time at each meeting”.

On the other hand, explains the European Central Bank, “inflation continues to be far too high and it will stay on a level above the target for an extended period of time ”. In this context, “the monetary policy of the Governing Council aims to reduce support for demand and to protect against the risk of a persistent increase in expected inflation”.

The words of the president Christine Lagarde follow the same pattern. “Today we made further progress in defining an accommodative approach,” Lagarde explained but, he added, “we are not yet done with normalizing” our monetary policy. “There is still room” to intervene on rates, but the decision on how and when “will be taken meeting after meeting because we have deliberately turned our backs on forward guidance that would not be useful” in these circumstances. There is no good news on the economic front. After the slowdown recorded in recent months, “we expect a further weakening of the Eurozone economy,” he added. From Frankfurt, the effects of the problems in gas supplies are underlined, while inflation has reduced incomes. However, Lagarde argued, “supply bottlenecks are easing while the labor market continues to perform well.”

The increases on mortgages

What are the direct consequences, for the real economy, of the decisions that the ECB is taking? The accounts do them Codacons, looking at variable rate mortgages. Considering an average range of mortgage for an amount between 125 thousand and 150 thousand euros, which is the amount most requested in Italy by those who take out a loan for the purchase of a house, the monthly payment will rise between 40 and 50 euros. A variation that is added to those already discounted. However, if we consider all the increases imposed by the European Central Bank in recent months, the monthly installment of a variable rate mortgage will rise overall between 120 and 150 euros compared to what was paid last year, with repercussions on families between +1.440. and +1.800 euros per year.

Same conclusions from the simulations of easy.it. If the Euribor increases by the same amount as the ECB rates, a borrower who has signed a variable loan of 126,000 euros in January 2022 would therefore have to pay an installment of 604 euros in the coming months, i.e. 50 euros more than the previous one. today and 150 euros more since the beginning of the year (+ 32%).

The variety offered by video games never ceases to amaze him. He loves OutRun's drifting as well as the contemplative walks of Dear Esther. Immersing himself in other worlds is an incomparable feeling for him: he understood it by playing for the first time in Shenmue.
Previous career between songs and movies
Next “Juve and Milan had to win”