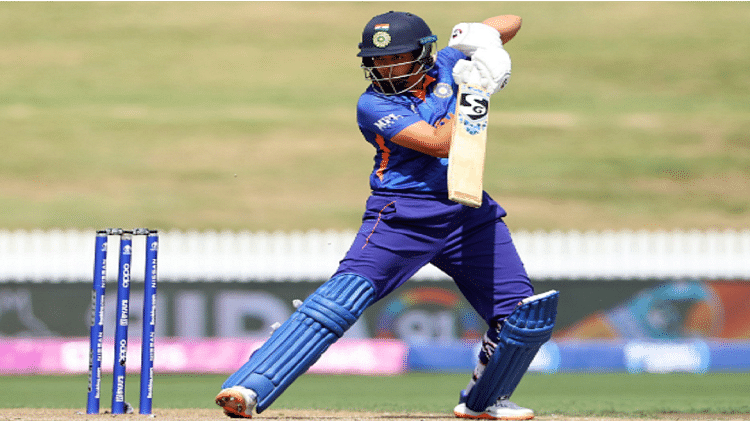 India has suffered a second setback in the form of Yastika Bhatia. This time Yastika got bowled in an unfortunate manner off Tryon’s ball after scoring two runs.

India has got its first major setback in the form of Shefali Verma. Shefali, batting in an explosive manner, has been run out after scoring 53 runs. He hit eight fours in his innings of 46 balls. India’s score after 15 overs: 91/1, Smriti Mandhana (32*), Yastika Bhatia (0*)

Smriti Mandhana hit her first six of the match. He hit a six off the last ball of the second over of the Masabata class. Another good over for India in which 12 runs came. India’s score after 14 overs: 90/0, Smriti Mandhana (32*), Shefali Verma (52*)

18-year-old Shefali Verma has scored her first half-century of the World Cup. He completed the third fifty of his career in 40 balls with a four.

!@TheShafaliVerma brings up her maiden World Cup in 40 balls with the help of 8 boundaries. #TeamIndia 83-0 in 13.3 overs.

The first powerplay is over, which goes in India’s favour. Team India has made its biggest score in Powerplay in this World Cup. Shefali Verma has also reached close to her half-century. India’s score after 10 overs: 68/0, Smriti Mandhana (17*), Shefali Verma (46*)

Another good over for India

Shefali Verma is fast moving towards her fifty. His bat hit the seventh four. India scored 13 runs in the ninth over. India’s score after 9 overs: 62/0, Shefali Verma (41*), Smriti Mandhana (16*)

India has completed its 50 runs. Shefali Verma and Smriti Mandhana together have given the team a strong start.

Shefali Verma has started the innings in an explosive manner. He hit Ismail for three consecutive fours in the third over. India scored a total of 17 runs in this over. India’s score after three overs: 30/0, Shefali Verma (22*), Smriti Mandhana (5*)

Indian legend Jhulan Goswami is out due to injury in the crucial match against South Africa. He has a problem with muscle strain.

Shefali Verma opens her account with a four. He hit a brilliant four off the fourth ball of the first over. India’s score after one over: 8/0, Shefali Verma (6*), Smriti Mandhana (1*)

Shefali Verma and Smriti Mandhana have opened the innings for India, while South Africa has given the new ball to Shabnim Ismail.

Two changes in South Africa too

The South African team has also made two changes here.

The Indian team has made two major changes for this match. Jhulan Goswami and Poonam Yadav are out today and have been replaced by Meghna Singh and Deepti Sharma.

Indian captain Mithali Raj has won the toss and decided to bat first against South Africa.

Hello everyone, welcome to Amar Ujala’s live blog. The match between India and South Africa is being played in the ICC Women’s World Cup. For India to reach the semi-finals, it is necessary to win at any cost. This is the last league match for both the teams in the tournament, South Africa have reached the semi-finals and India will get a knockout ticket only after winning today.

Videogames entered his life in the late '80s, at the time of the first meeting with Super Mario Bros, and even today they make it a permanent part, after almost 30 years. Pros and defects: he manages to finish Super Mario Bros in less than 5 minutes but he has never finished Final Fight with a credit ... he's still trying.
Previous Resident Evil – Welcome to Raccoon City 4K
Next the lob or long bob that suits everyone 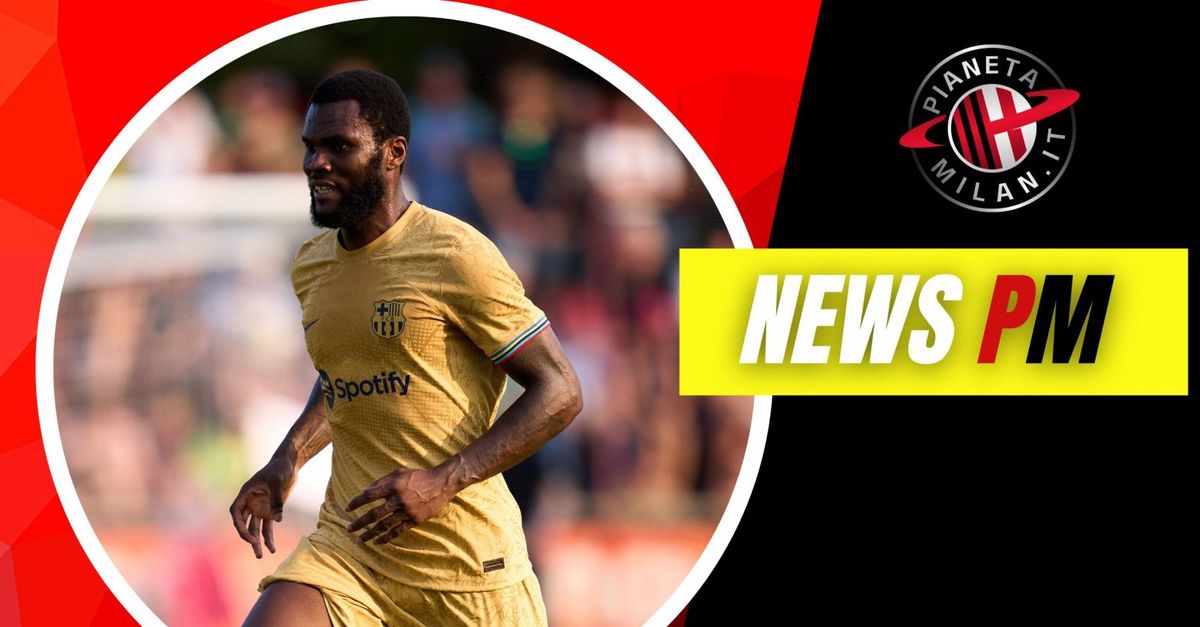 Dylan Bronn is a new player from Salernitana. The defender will soon be in town, …