Undisputed genius for his ability to build unimaginable realities, today he is Tim Burton’s style is unmistakable and has become fashionable. And, now, also irresistible, thanks to the viral diffusion of Wednesday, the US television series released on Netflix in 2022. The young “Wednesday Addams,” like all the characters, fruit of his creative imagination, reflects the inner dimension of the director, an austere but sweet nature at the same time, solitary, but deep and reflective. His film productions have always exalted the figure of the social outcast, the “rejected”, the outsider, because it is precisely through the most bizarre and terrifying creatures that Burton shows the profound facets of the human soul. Terrifying looks and sinister personalities are just the armor of those who, alien, try to find their place in the world and are not afraid to show themselves for what they are. An apparently rebellious attitude behind which lies the refusal to adhere to traditional social norms.

Burton’s experience has allowed many to recognize themselves in his characters,

unhinging a series of aesthetic codes that they considered different a darker or gothic clothing. The total look in leather by Edward in “Edward Scissorhands” (1990), Angelique Bouchard’s red sequin encrusted dress in Dark Shadows (2012), the super sexy Catwoman latex suit in Batman Returns (1992), the dolly and sophisticated dresses of Alice in Wonderland (2010) and finally the newest style Dark Academy Of Wednesday Addams in Wednesday (2022); in this way the characters of director Tim Burton have become true icons of style, influencing the ready-to-wear and Haute Couture collections of international maisons. 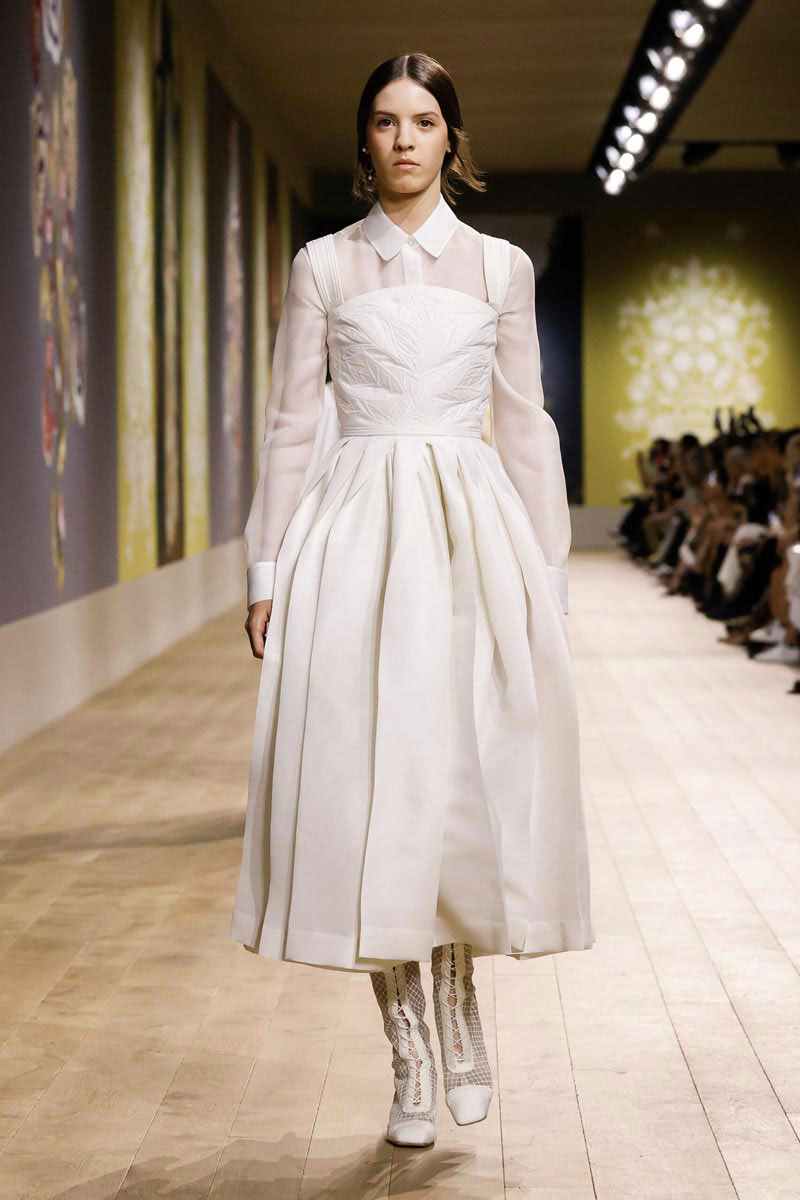 Dark, leather textures and buckles are the keywords for a full-style look”Edward Scissorhands” or “Catwoman”, back in vogue again. An unquestionably punk-rock choice, but at the same time sexy and daring that tells of a strong and determined woman. Leather jackets, dresses or jumpsuits are the protagonists of the Fall/Winter 2022-23 collections: the Roberto Cavalli biker-style outerwear in black leather and steel details is exemplary, or the long trench coat by Versace that outlines the female silhouette; again the Givenchy dress, elegant and glamorous at the same time. 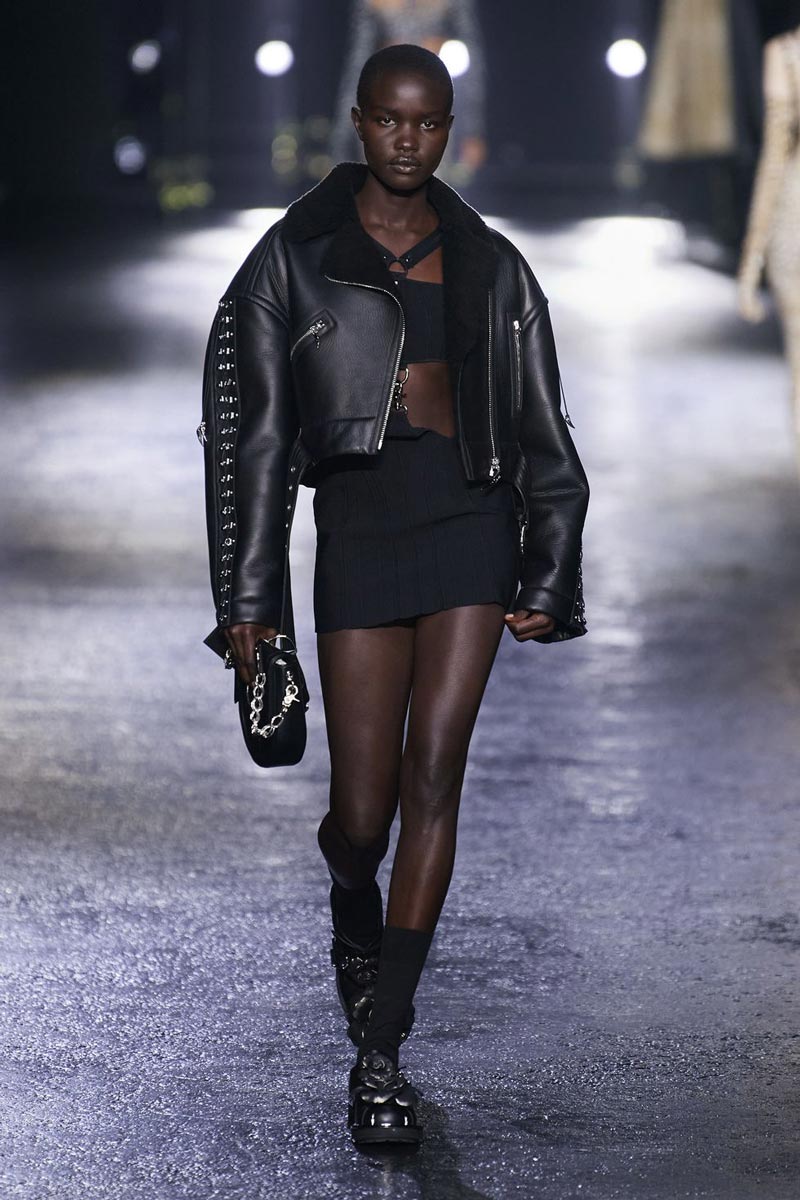 Again, unforgettable Eva Green as Angelique Bouchard in dark shadows, real femme fatale in her long red sequined dress; garment with a simple but timeless style, super sensual, but always elegant that recalls the dress worn on her Venice Red Carpet 76 by Scarlett Johansson, siren model, sophisticated and sexy at the same time.

Antithetical to the gothic and dark nuances of Burton’s characters is Alice,

played by Mia Wasikowska and starred in Alice in Wonderland. The actress wears a light blue dress with a bustier at the waist and a flared skirt, with soft and romantic lines; a dolly and a bit bon ton design, no doubt opposite to the curious and rebellious nature of her character. The reference to the Dior Couture haute couture creations of the F/W 2022-23 collection and to the pastel-toned dresses with delicate lines and puffed sleeves, which define garments of extreme elegance, are inevitable. 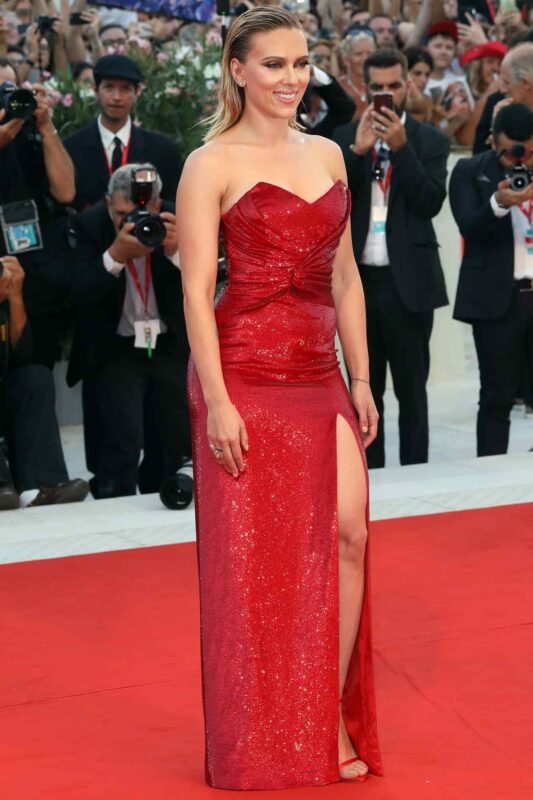 The rise of the most influential Burtonian looks culminates with the hottest teenager of winter 22/23, Wednesday Addams, played by Jenna Ortega in the series Wednesday. Mostly monochromatic chaste garments and disparate contrasting white collars represent the simple but impactful style of the protagonist, a genre that barely lets you glimpse the female curves, but perhaps also for this reason at times sexy, a mix between the dolly and the dark Academia, who immediately made his outfits viral, now on all the catwalks and replicated by the most famous celebrities. Prada, Tod’s, Dior Haute Couture or Gucci are just some of the best-known brands that have drawn inspiration from them. 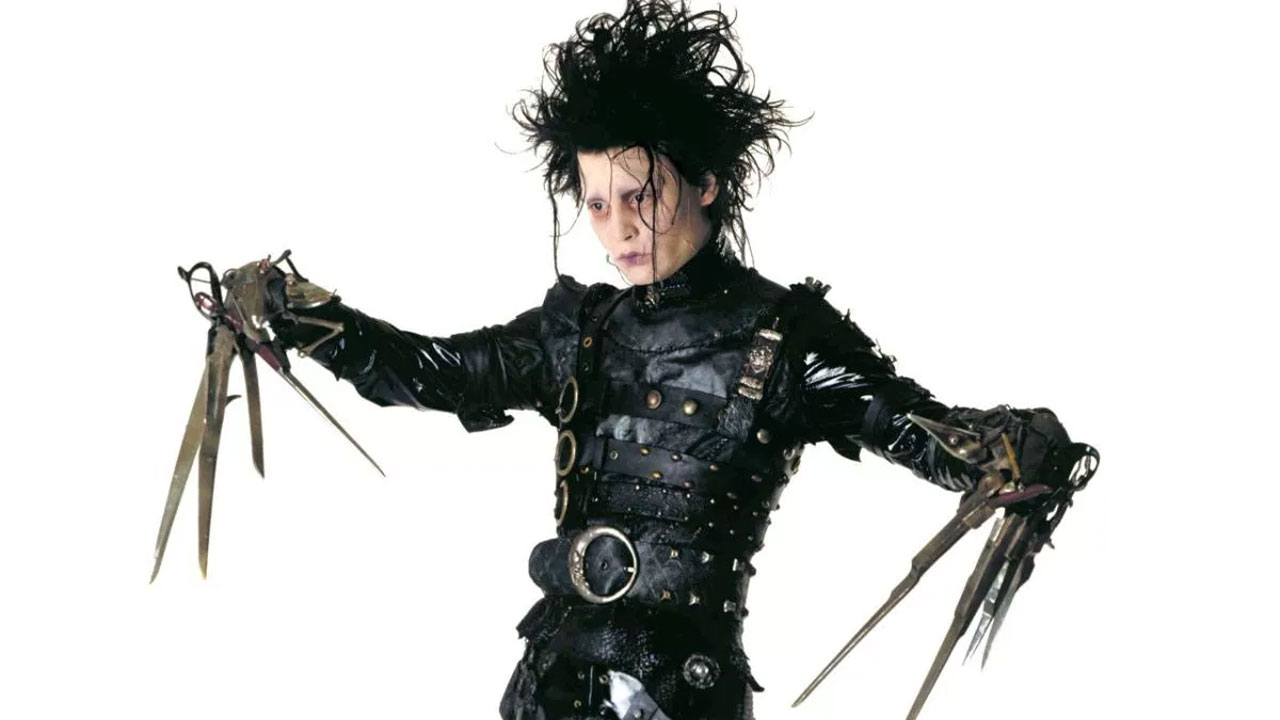 The various remakes of Tim Burton’s character looks they are therefore proof that the outsider is not so extraneous to the surrounding reality, on the contrary; as the director teaches, it is precisely that being aliens that makes the difference, because feeling different but oneself makes a person unique.

To not miss the Life & People articles, follow us on Google News

David Martin is the lead editor for Spark Chronicles. David has been working as a freelance journalist.
Previous Mila Kunis is mistaken for Megan Fox and her reaction goes viral
Next ‘Emily in Paris’ star Ashley Park and Florence Pugh’s friendship are too iconic for words