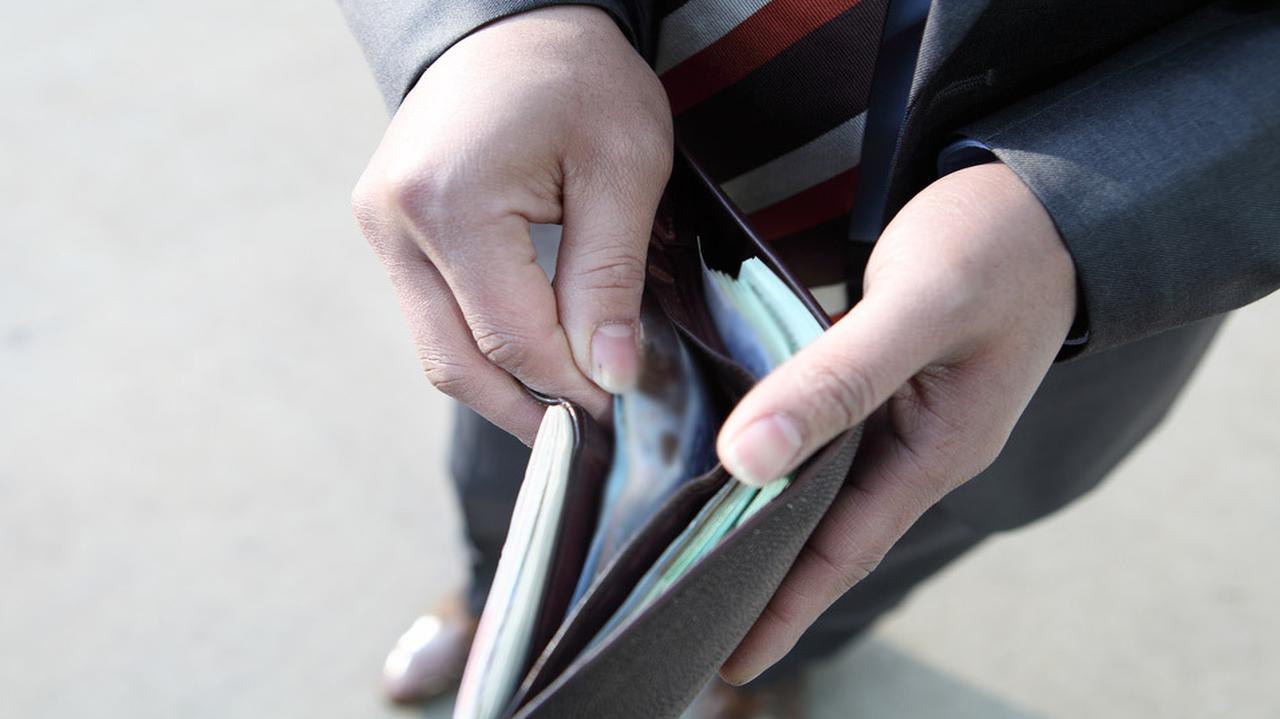 Inflation in Poland. How to lower inflation – Citi Handlowy

Inflation in Poland has been the highest in over 20 years. The fastest and most effective way to reduce price growth is to rely not only on interest rate increases, but also on the strengthening of the zloty – the economists from Citi Handlowy wrote in the report. In their opinion, what is needed is, among other things, a change in communication by the Monetary Policy Council and the return of the Ministry of Finance to the sale of currencies directly on the market, and not at the National Bank of Poland.

The Central Statistical Office announced last week that the consumer price index (CPI index) in October was 6.8 percent year on year. In monthly terms, prices increased by 1.1 percent. This is a level not seen since May 2001, when inflation was 6.9 percent year on year.

Economists from Citi Handlowy have prepared a report in which they present what the path to lower inflation may look like. “The current level of interest rates is too low. In our opinion, the minimum plan that could calm the market situation is to raise the nominal rate close to the inflation target” – they stated.

Interest rates in Poland were increased in October and November. The benchmark interest rate rose by a total of 115 basis points to 1.25 percent.

The President of the National Bank of Poland and the chairman of the Monetary Policy Council, in a reply sent a few days ago to the Polish Press Agency, indicated that a further increase in interest rates is now more likelybut it is difficult to predict whether this assessment will not change. The next MPC decision-making meeting is scheduled for December 8, 2021.

“Even assuming that the currently observed increase in inflation is mainly the result of temporary factors (which in our opinion is not at all obvious), the hitherto interest rate increases are too small to bring inflation down to the target” – wrote economists.

As indicated in the report, the NBP projections show that inflation may return to around 3.5%. by 2023. The inflation target is 2.5%. plus / minus 1 percentage point. “So inflation is expected to drop significantly after the temporary factors expire, but it will still be about 1 percentage point higher than the central bank’s target” – noted the representatives of Citi Handlowy.

Economists referred to the results of the NBP survey, which show that an increase in interest rates by one percentage point reduces economic growth by 0.2-0.4 after about three quarters, and inflation by about 0.4-0.5 after 1.5 year. “This means that even taking into account the November change in interest rates, inflation in 2023 would still be above 3 percent. (…) Counting in this way, in order to bring inflation to the target, at least additional increases of at least 1.25 percentage points are needed.” – Citi economists forecast. The reference interest rate would then be 2.5%.

Economists also noted the performance of the Polish zloty. “In fact, an interest rate hike by one percentage point may subtract half a percentage point from inflation, but on the condition that the zloty strengthens in reaction to the hikes. By raising interest rates, but at the same time trying not to strengthen the zloty, the MPC has less chance of success” – they marked.

Therefore – as Citi Handlowy representatives forecast – “in order to achieve the same anti-inflationary effect in a relatively short time without the support of the exchange rate channel, the Monetary Policy Council would have to raise interest rates not by 1.25 percentage points, but by an additional 4 percentage points to over 5 percent”.

“Such a strategy could end very painfully for companies and households that are particularly indebted, and ultimately also for the stability of the financial sector” – emphasized the economists.

They suppose that “a significant change in the way of communication on the part of the MPC would increase the chances for a strengthening of the zloty”. “(…), a 180-degree turn in the MPC communication would be necessary – a departure from signaling fears of zloty appreciation towards signaling preferences for a strong currency” – they stressed.

“This signal could be strengthened and credible if the declarations were followed by deeds. For example, the NBP could declare its readiness to sell the currencies it bought in December last year as part of the intervention (then we estimated this amount at around EUR 4 billion),” they added. As recalled in the report, almost a year ago in December the NBP intervened in the currency market “to weaken the zloty, justifying these actions with the intention to avoid a harmful appreciation”.

Secondly – as economists have pointed out – the Ministry of Finance could return to its old practice of exchanging currencies on the market. “For years, funds flowing from the EU were exchanged for zlotys directly on the market, which supported the zloty in the period of excessive depreciation” – they explained.

The variety offered by video games never ceases to amaze him. He loves OutRun's drifting as well as the contemplative walks of Dear Esther. Immersing himself in other worlds is an incomparable feeling for him: he understood it by playing for the first time in Shenmue.
Previous The most common symptoms of COVID-19. There is not always shortness of breath
Next Legia Warszawa weakened in the match against Leicester City! Three soccer players will not play soccer