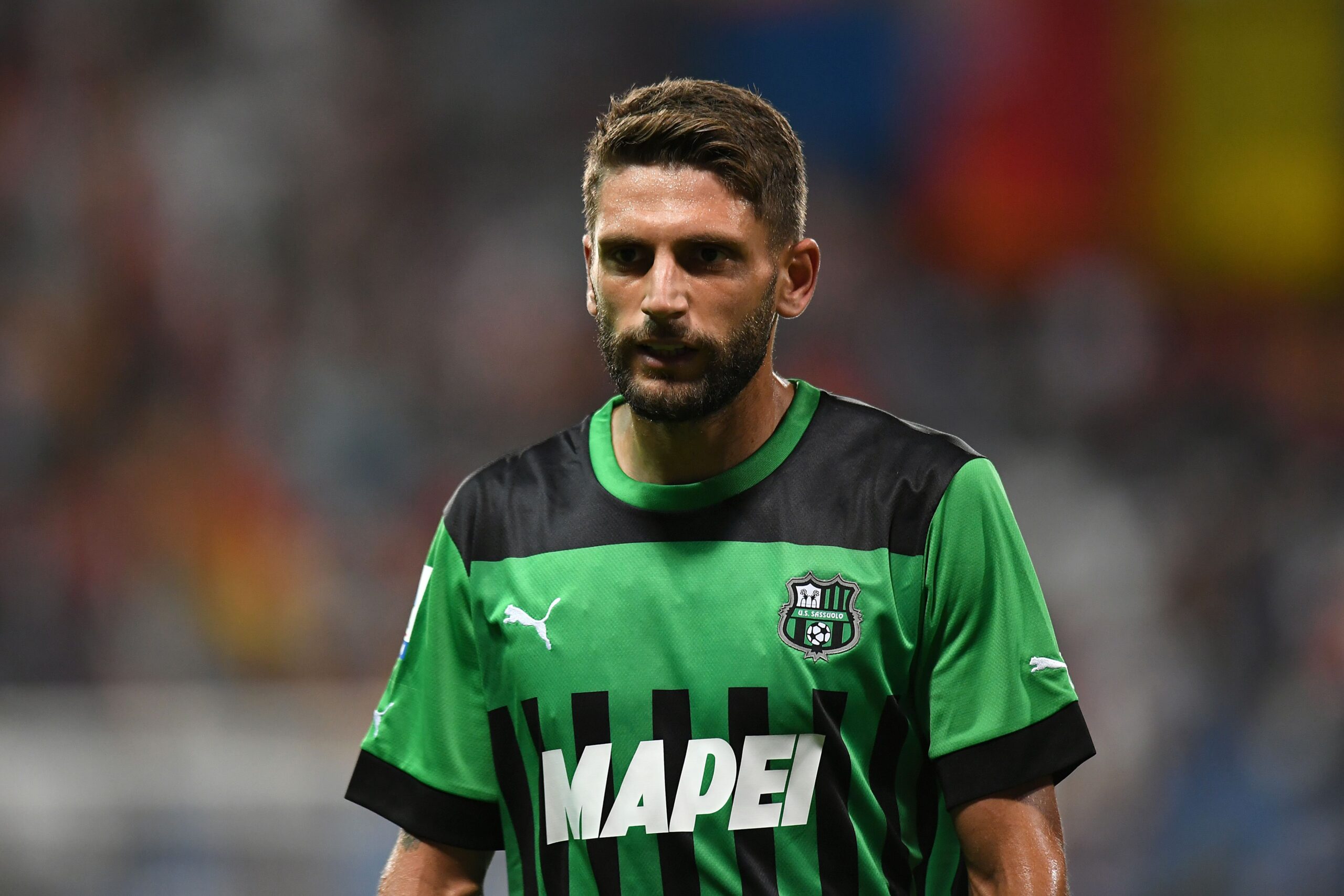 Injury Berardi, the striker recovers for Napoli? The latest from Sassuolo

Napoli will have to quickly close yesterday’s game with Rangers and immediately focus on the championship: Saturday at Maradona arrives the Sassuolo by Alessio Dionisi. Spalletti’s boys will open the twelfth day of Serie A and will want to keep the first place in the standings.

Spalletti was able to perform a full-bodied turnover in yesterday’s Champions League match (90 minutes on the bench for Osimhen and Kvaratskhelia) and therefore several Azzurri have recharged the batteries to play these last five games to the maximum before the World Cup break in Qatar.

Berardi injury: will he be there against Napoli?

If Spalletti will be able to count on almost the entire squad available (Anguissa was back in the squad yesterday), the same is not true for his colleague Dionisi. In fact, the former Empoli, in addition to long-term patients Defrel and Muldur, may have to do without Domenico Berardi.

The neroverde striker, after stopping last August 30 during Sassuolo-Milan, was back on the pitch after a month and a half for Atalanta-Sassuolo. Entered at 56 ‘, the striker of the national team he left the field after only 23 minutes for a new stop.

An injury that fortunately did not show new injuries, but that forced him to stay and watch his companions from home in Monday’s victory against Verona. The Sassuolo staff wants to go with caution so as not to risk another relapse and it is precisely for this reason that Berardi may not even take part in the trip to Naples.

Training today and tomorrow will further clarify the situation, but Berardi is to be considered in strong doubt for Napoli-Sassuolo on Saturday.

David Martin is the lead editor for Spark Chronicles. David has been working as a freelance journalist.
Previous EA will no longer publish physical games in Germany, Austria and beyond, will Italy be next? – Multiplayer.it
Next after All Saints’ Day possible return of a little rain. Here is where «3B Meteo