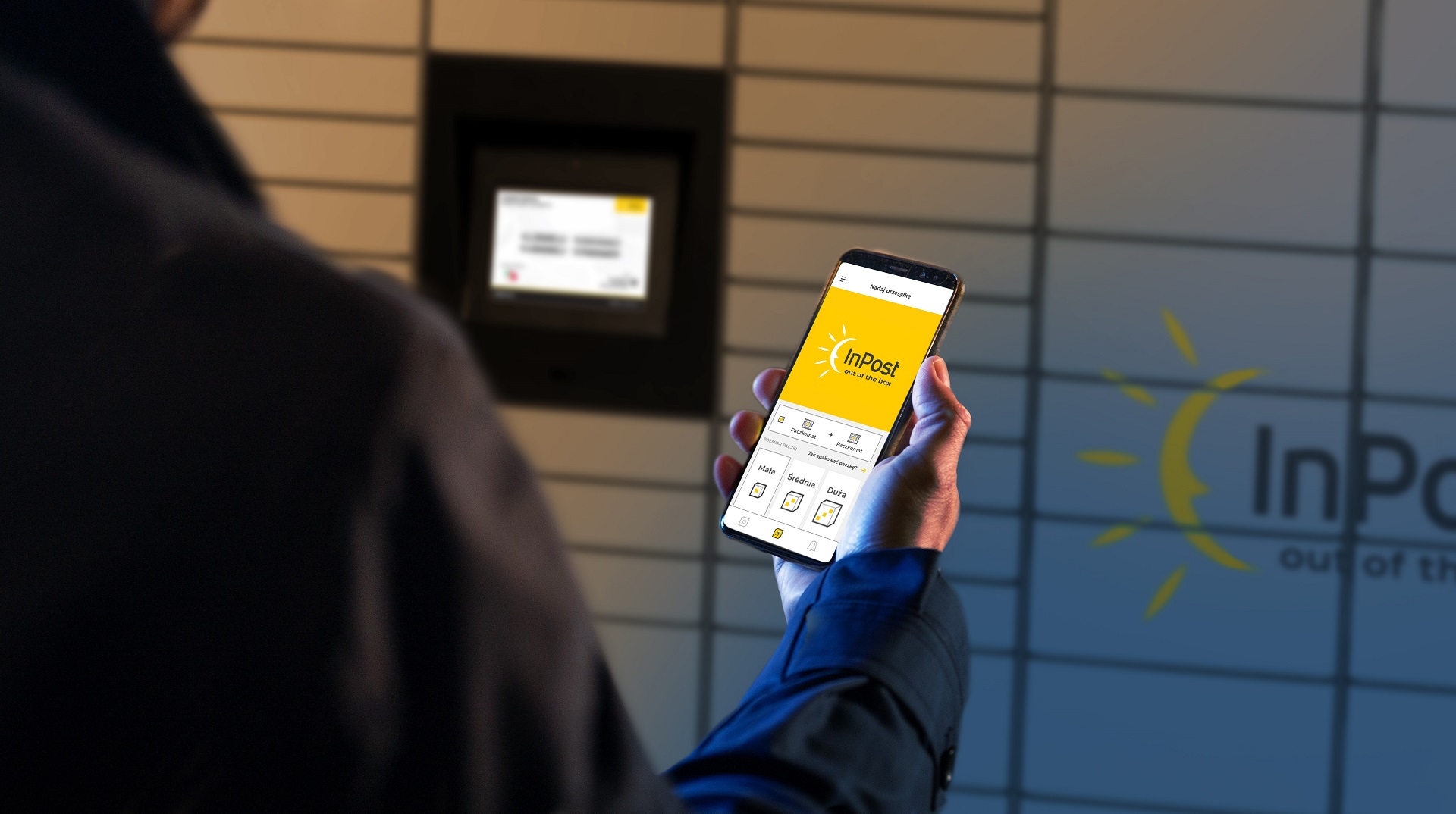 InPost parcel lockers have been installed in Żabka stores

Żabka is a company that you should expect the unexpected, because it has often surprised everyone with its new idea. The same is the case here, because who would have thought that Parcel lockers can be found in the outlets of this commercial network!

InPost parcel lockers have been installed in Żabka stores

InPost parcel machines can be found almost everywhere – after all, only in Poland there are already over 16,000 of them. brand Mondial Relay) 300. Most often, parcel lockers stand in the open air, but not only, because, among others, also in shopping malls.

The portal serwisoscihandlowe.pl reports that Żabka and InPost have started a pilot project under which Parcel machines will be placed inside the stores, not outside them in their immediate vicinity. This is a surprising move, taking into account the fact that Żabka stores usually occupy a small area, sometimes only slightly smaller than the parcel lockers themselves.

The first franchisees have already signed contracts with InPost for the installation of parcel machines. Moreover, it is said that “The scale of the pilot is to be substantial.” At the moment, 7,916 Żabka stores are operating, but it is not known how many of them will soon come across Paczkomaty.

Żabka and InPost have launched a pilot, in which InPost parcel lockers of the InDoor type appeared in selected Żabka stores. Both companies will jointly, to increase the convenience of customers, develop the service of sending and collecting parcels in selected Żabka stores, which will increase its availability throughout Poland.Wojciech Kądziołka, InPost spokesman

Of course, parcel lockers that will be placed in Żabka stores will not be as large as those located in locations where available space is not a problem. At the same time – as the participants of the pilot project and market observers expect – they should ease the burden on cashiers, as customers will be able to pick up at least some of the parcels themselves. By the way, it will also reduce queues at the checkout, as picking up parcels at the cash desk sometimes takes a long time.

Simultaneously the option of picking up the parcel at the box office will still be available, but thanks to the erection of parcel machines, the distribution possibilities of the Żabka chain stores will increase. It is worth recalling here that at the beginning of July 2020, a similar machine was launched in one of Żabki, although this project did not gain popularity – perhaps that is why it was decided to partner with InPost and install Parcel Lockers.

Time will show how the pilot will go – it depends on the test results whether Paczkomaty will stay in Żabka stores for good. However, taking into account the number of parcels collected by customers in Poland, it can be expected that this project will be very popular among customers. Especially that they will also do the necessary shopping, so they will kill two birds with one stone.

The variety offered by video games never ceases to amaze him. He loves OutRun's drifting as well as the contemplative walks of Dear Esther. Immersing himself in other worlds is an incomparable feeling for him: he understood it by playing for the first time in Shenmue.
Previous Xbox: Gamers are fed up with the cross-play features
Next Premier League: A convincing victory for Southampton! Jan Bednarek with another goal