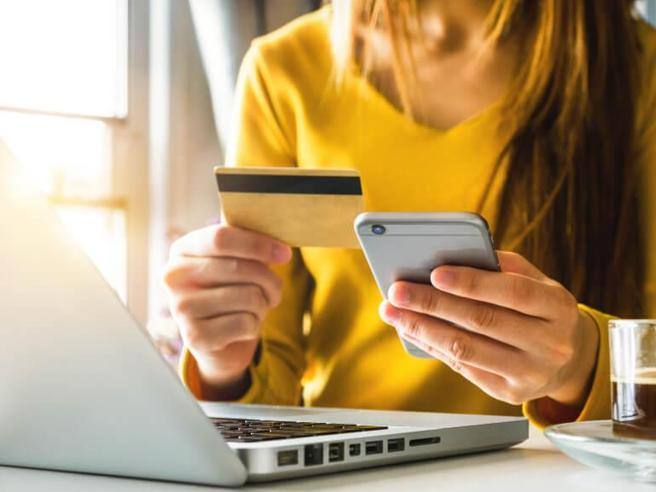 The European Commission has put forward a proposal to make payments in euros, whether to and from citizens and businesses in Europe, more immediate but at the same time more convenient, secure and without any kind of obstacles. Instant payments allow you to transfer money at any time of the day in 10 seconds – explain the experts from Brussels -. much faster than traditional wire transfers. The EU intends to amend and update the regulation established in 2012 (Sepa, Single euro payments area) and make instant money transactions universally available and at the same price as traditional credit transfers.

To date, if a transfer is made in the countries of the European Union in the late afternoon of a Friday, the recipient will receive it on the Tuesday of the following week. With the system that the European Commission intends to propose, a transfer that leaves at 19.00 (any day) is received one minute later. At the beginning of 2022, only 11% of money transfers to the EU were instant transfers. They greatly increase the speed, help to significantly improve cash flow and lead to cost savings for businesses, especially SMEs, including merchants, explain again from Brussels. Furthermore, they release money currently blocked in transit in the financial system, the so-called “payment float”, which can be used first for consumption or investments (almost 200 billion euros are blocked per day).

Starting from the fundamental assumption that in order to make an instant payment, it is necessary to have a current account, the European Commission’s proposal is based on four requirements. The first is to make instant euro payments universally available, with the obligation for EU payment service providers already offering euro credit transfers to also offer their instant version within a defined period, the Commission explained. The second one making instant payments in euros accessible, with the obligation for payment service providers to ensure that the price charged for instant payments in euro does not exceed the price charged for traditional non-instant euro transfers. The third requirement is to increase confidence in instant payments, with the obligation for suppliers to verify the correspondence between the bank account number (Iban) and the name of the payee provided by the payer in order to alert the payer of a possible error or fraud before payment is made. Finally, the fourth eliminates the frictions in the processing of instant payments in euros while preserving the effectiveness of the screening of persons subject to EU sanctions, through a procedure whereby payment service providers will check their customers at least daily. to the lists of EU sanctions, instead of examining all the transactions one by one, concludes the European executive.

The advantages are not only cash or wallet, but creates opportunities both in the fields of digital transition and innovation, but also in industrial and employment terms, if we consider the need to create computer programs, algorithms and systems capable of supporting the new instant payment tool. They are rapidly becoming the norm in many countries – said Valdis Dombrosvskis, vice president of the European Commission -. They should be accessible to everyone in Europe, so remain globally competitive and make the most of innovation opportunities offered by the digital age. People earn with more choice and convenience, businesses earn with better cash flow control and lower operating costs. Today’s proposal will strengthen our economy, make it more efficient and help it grow. Mairead McGuinness, Commissioner for Services and Financial Markets, also agrees, stating: The transition from “next day” transfers to “10 second seismic” transfers is comparable to the shift from mail to e-mail. Yet today, nearly nine out of ten euro transfers are still processed as traditional “slow” transfers. There is no reason why many citizens and businesses in the EU are unable to send and receive money immediately, the technology to provide instant payments in place since 2017

The variety offered by video games never ceases to amaze him. He loves OutRun's drifting as well as the contemplative walks of Dear Esther. Immersing himself in other worlds is an incomparable feeling for him: he understood it by playing for the first time in Shenmue.
Previous Jolie is the new Callas
Next rest Kim and Kvara, from 1 ‘Simeone and Raspadori