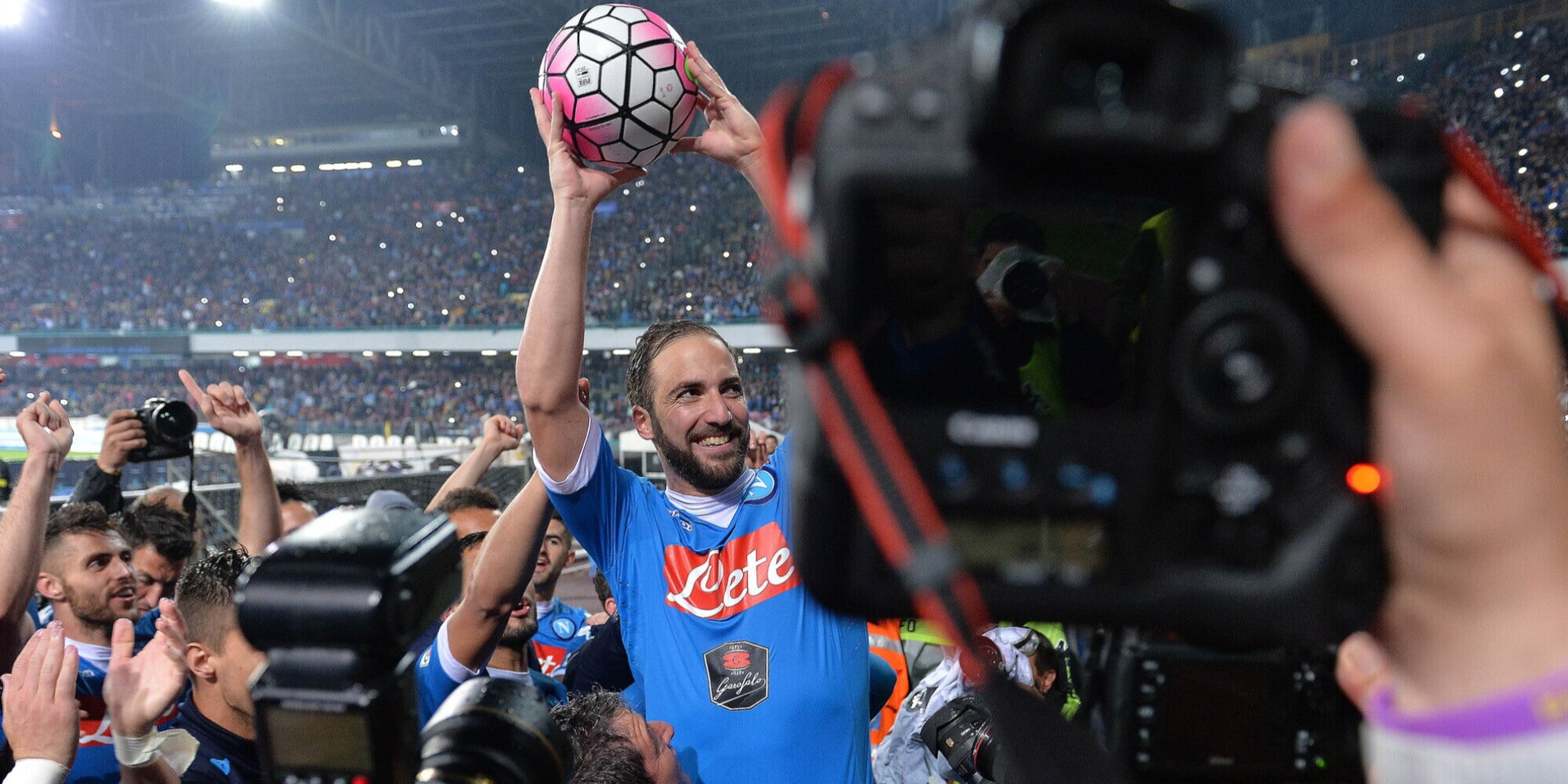 A few days ago Gonzalo Higuain announced his retirement from football at the end of the season. Now comes the time for the tape to be sent back, recalling a story full of successes, top teams and great players who have joined him. The Pipita does not hold back and reveals: “I’ve had a wonderful career”.

Higuain: “Real, Napoli and Juve: I am very attached to these squares”

Higuain begins by listing his European experiences: “The team where I played the longest was the real Madridthen I played four years at the Juvethree years to Naplesthen six months to Milansix months to Chelsea. If I have to judge based on the time I spent in a club, I can say Real Madrid, Napoli, Juve for the mutual affection that binds me to these squares. I have had good times in all the clubs where I have played and also with the national team ”.

Higuain: “Playing with Messi and Ronaldo does not put pressure”

The Argentine was lucky enough to play alongside two monuments such as Messi and Ronaldo: “Many could talk about pressure to play alongside them, but I disagree. They take responsibility when things don’t go well and it’s a privilege for me to be able to play with two of the greatest players of all time and I will always remember playing with them in their heyday, at their peak. And now they are not only great former teammates, but also great friends ”.

Higuain: “The years in Naples? Moments impossible to forget “

With Napoli Higuain has experienced one of the best periods of his career, but closed in a bad way: “These are moments that are impossible to forget. It is one of the best sensations you can experience as a player, which is to hear a stadium full of people screaming your name after a goal: I get goosebumps thinking about it today. But the reverse can also happen. Not everything is beautiful in football. One day 60,000 people are screaming your name. Fifteen days later, they could insult you ”.

Higuain to Juve: “The most expensive Argentine ever”

In Naples it ended badly for the transfer to Juve, rival of the Azzurri: “From bad moments you learn to mature, to grow and I personally do not regret anything. I have lost many finals: America’s Cup and World Cup. And I had the misfortune of being the one who missed a major scoring opportunity. Those were tough times, but then a year later I was sold to Juve for 90 million and became the most expensive Argentine ever. And right there you understand that nothing can distract you from your goal “.

Higuain: “Super proud of what I got”

The football pension will allow you to look after yourself from the outside: “I’m sure that when I stop playing, I’ll sit down and think about everything I’ve been able to win. I am super proud of what I have achieved. I’ve played for the best clubs in the world. Winning or losing is a consequence; the most important thing is the path, and it’s something people will never take away from me. I’ve had a wonderful career ”.

David Martin is the lead editor for Spark Chronicles. David has been working as a freelance journalist.
Previous If Rome fails, Europe is shattered
Next a 28-year-old centaur dies