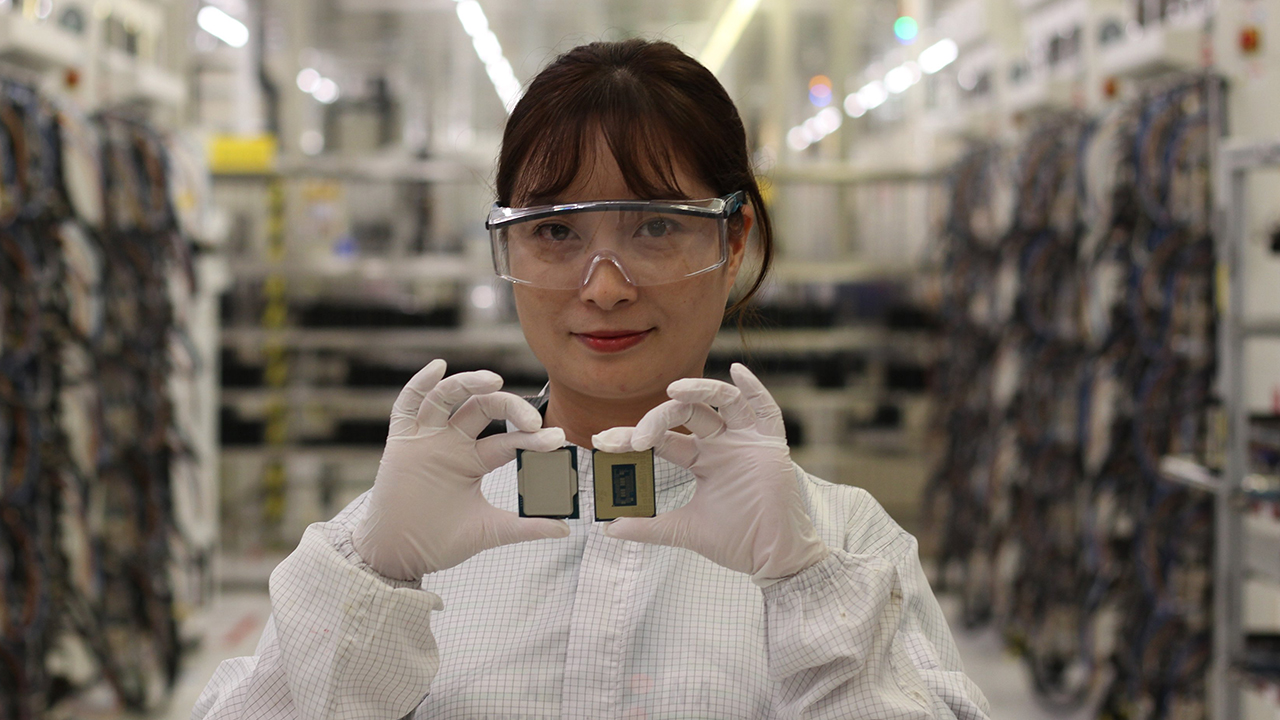 Intel plant in Italy, Piedmont wants to beat Veneto in the Cesarini area

At the end of September, the game on the location of the Intel plant in Italy it seemed closed: Reuters reported rumors that the choice had practically been made, and had fallen back on Vigasio, 15-20 kilometers from Verona. Now, also thanks to the installation of the new government led by Giorgia Meloni, there could be opportunities for evolution.

According to the new Minister of Enterprises and Made in Italy, Adolfo Ursoin a statement to Adnkronos, “the company will decide the location of the investment with respect to the conditions it deems most congenial while the task of the government is to create, together with the Regions, the best conditions to bring this important and significant investment in a strategic asset for the national economy to Italy. Indeed, we must not forget that this is a private initiative to which we must provide the best support. We will act as a national team “. 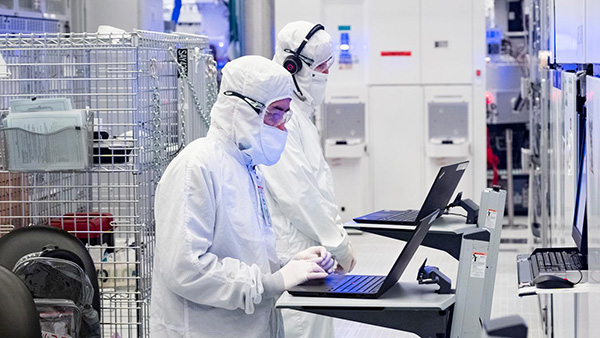 In another statement to the Verona Arena, Urso confided that he had immediately got my hands on the Intel dossier. “Verona is an important point of reference for the entire Italian economy for the trade fair and logistics system, an example for the whole country. When we talk about attracting foreign investments to Italy, we can think of Intel. An important occasion. A minute after the oath we met for the handover. We didn’t even go to celebrate, I met Minister Giancarlo Giorgetti at the Dicastery with whom I also addressed the Intel dossier “.

“I talked about it about ten days ago, without knowing what would happen, even with Vittorio Colao, the former minister for technological innovation and digital transition. I had done the same with the president of Veneto, Luca Zaia. Now we must create the ideal conditions to bring this investment to Italy without forgetting that it is a private initiative and the final decision will be up to the company. However, I am confident“.

In this game though the pressing of Piedmont continues, led by the governor Alberto Cirio, certainly not calm due to the undoubted link between Urso and the Veneto, since he was born in Padua and elected in the North-East. The Republic reports of a “blitz” in Rome by Cirio to “meet ministers and parliamentarians, this is a fundamental match for Piedmont”. The attempt, which appears in extremis, could reshuffle the cards, but more than anything else dilate the times again of a final decision on the subject. Something that, we fear, could lead Intel to tire itself out and revise its plans. Fingers crossed.

In March, Intel announced its intention to invest up to 4.5 billion euros in Italy, to create a factory dedicated to the chip packaging (here we explain what it means) from 1,500 jobs at Intel and another 3,500 jobs between suppliers and partners. Considering that the construction of a semiconductor-related plant takes years to finalize, Intel’s Italian plant could become operational in a period between 2025 and 2027. At the moment there are no certain details on the subsidies that Italy will make available Intel, but there are rumors of figures around 2-2.5 billion.

The variety offered by video games never ceases to amaze him. He loves OutRun's drifting as well as the contemplative walks of Dear Esther. Immersing himself in other worlds is an incomparable feeling for him: he understood it by playing for the first time in Shenmue.
Previous they fine her for the vaccine, she will have to pay 100 euros
Next Pioli and Giroud, “safe” renewals. The club wants to lock them up until 2024