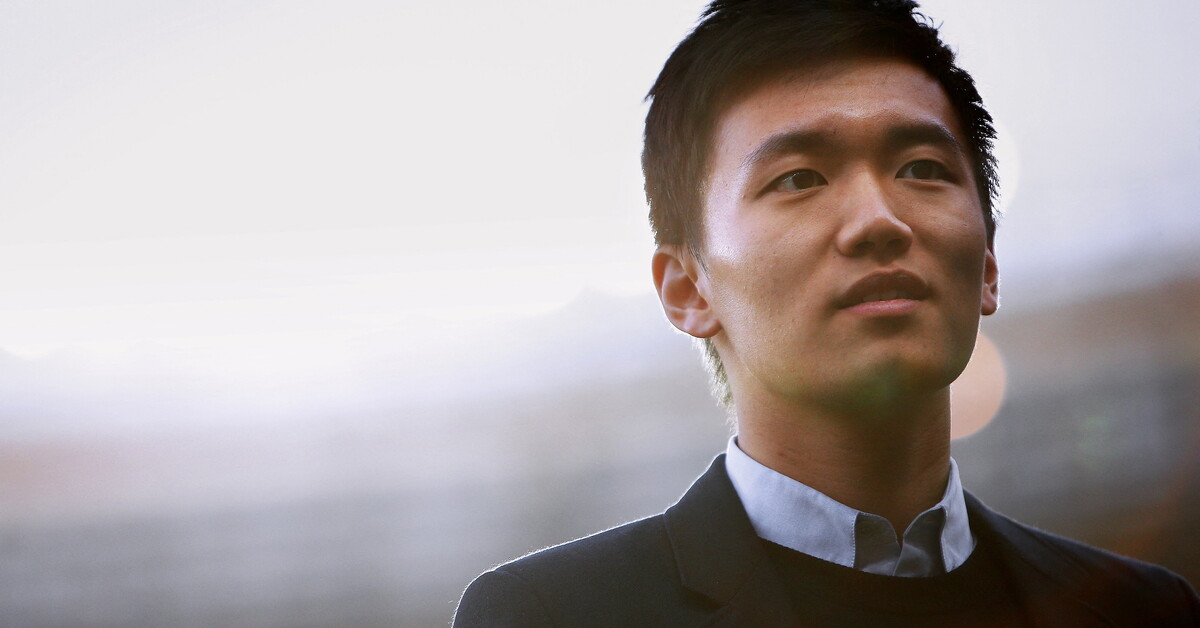 The Board of Directors of Inter tomorrow it will ratify a liability that should be around 130/140 million. At the end of October the financial statements closed on June 30 will then be brought before the shareholders: losses higher than estimated estimates a few months ago but still more contained than the -245 million of a season ago. The club “burns” about 10 million a month and the blockade imposed by the Chinese government to foreign investments in football imposes a maximum austerity line on the Zhang family: net of a change that will hardly be sanctioned during the twentieth Congress of the Chinese Communist Party which will open on October 16, without prejudice to the scenario, the situation as it is today is no longer sustainable even in the short-medium term. This is because it should also be remembered that through its Luxembourg holding company the Zhang family has subscribed with the US fund Oaktree a loan of 275 million to be repaid in 2024, under penalty of the transfer of ownership to Oaktree with the enforcement of the pledge.

This is why more than a new partner, the sale of Inter Milan is necessary for the Zhangs. In this regard, Il Sole 24 Ore reports today that after the mandate a Goldman Sachsnow the family would have given a second assignment to the US investment bank Raine Group, the same one that sold the Chelsea of ​​Russian billionaire Roman Abramovich to the group of investors represented by Todd Boehly a few months ago. As the economic newspaper underlines, “the geographical area of ​​research of the possible investor remains, as in the case of the Blues, the American one. However, according to various insiders, the potential investors could be different from those who revealed themselves on the former team. of Abramovič before the summer. Now it remains to understand the timing of the exploration process aimed at finding an investor. In the coming weeks – continues Il Sole 24 Ore – a law firm will probably also be appointed as consultant. According to the plans of the Zhang family, until a few months ago, the spotlight was on the search for a minority partner who could bring in new resources. However, this path appears complex and now the choice could therefore fall on the sale of the majority of the Nerazzurri club. The crux remains the valuation of the company which is on a fairly high level and in any case above one billion euros “.

David Martin is the lead editor for Spark Chronicles. David has been working as a freelance journalist.
Previous Price of transfer of shares and revaluation
Next all the consequences of the maneuver by Liz Truss- Corriere.it