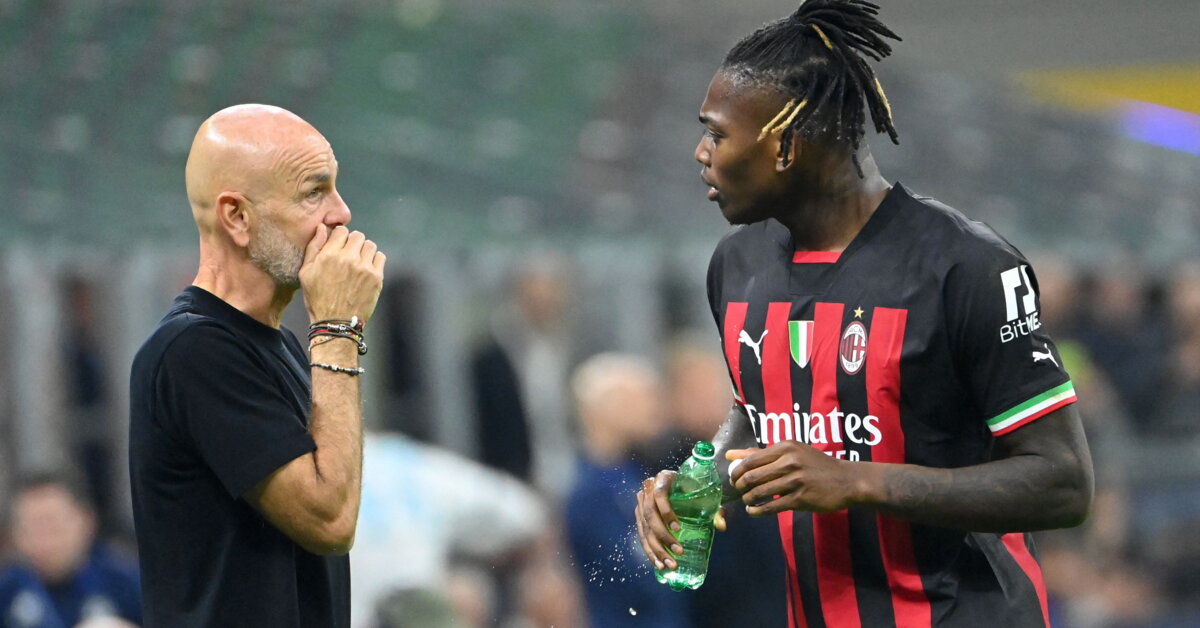 Napoli are already qualified, for the Nerazzurri it will be enough to beat Plzen at San Siro, while Pioli’s team could also pass with a win and an equal

The race to the round of 16 of the Champions League is about to end, but several teams have already removed the coveted pass for the knockout phase. L’Inter is very close to the finish line, the Juve must perform an authentic miracle, the Milan it doesn’t have a very simple task but it can do it. At the moment they are five already qualified clubs: among them, the spectacular Naples from Luciano Spalletti that flies with full points at the head of Group A. To keep company with the Azzurri, the battleship Bayern Monaco in Group C, the Club Bruges at the head of Group B, the Manchester City by Pep Guardiola first in Group G and the reigning champions of real Madrid by Carlo Ancelotti who stand out in the F.

ITALIANS TO THE EIGHTHS …
MILAN – The double defeat with Chelsea he complicated everything but, even if with various obstacles, the way to the second round is still possible for Milan. After four days, Pioli’s team is in third place in Group E with 4 points (like Dinamo Zagreb), less than 2 from Salzburg and three points from the Blues who lead the group.
There are several ways to go to the second round, let’s start with the simplest one: with two successes tonight against Dinamo Zagreb and on November 2 at San Siro against Salzburg, the passage of the round is certain whether first or second would depend on Chelsea (if the Blues win at least three more points, they certainly close in the lead, having the direct clashes favorable with the Rossoneri).
With a success and an equal: if the victory is against the Salzburg, Milan qualified if Salzburg do not beat Chelsea or if Chelsea lose both of their games. If the victory is against Dinamo, Milan qualified if Salzburg lose to Chelsea, while if the Austrians draw with Chelsea the overall goal difference comes into play.
With a win and a defeat: if the victory is against the Salzburg, Milan will play the qualification with Dinamo (goal difference in direct and general clashes) if Chelsea beat the Austrians, while they are qualified if Chelsea and Salzburg draw. If the victory is against the DynamoMilan closes third and goes to the Europa League.

JUVENTUS – It would take a real miracle. After the humiliating knockout against Maccabi Haifa, the bianconeri have just three points (the same as the Israelis) after four days and are within 5 points of Psg and Benfica, both leading Group H at 8 points. The requirements to continue the competition are therefore two: to win the next two games, away against Benfica and at home against the Psgbut also hope that at least one between Benfica and PSG does not go beyond the draw against Maccabi Haifa and then look at the goal difference. Allegri can only begin to pray, only 7% of the teams have qualified for the second round with 9 points since this formula has existed.
See also 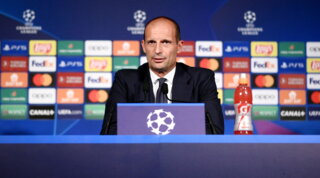 juventus
Juve, Allegri: “Only one useful result, but we are not masters of our destiny”

INTER – After the feat of the Camp Nou and the 3- 3 at Barcelona, ​​Inter are now masters of their own destiny, with the possibility of qualifying with one round to spare by beating the Viktoria Plzen, with 0 points in the group, at San Siro. In case of a misstep against the bottom of the group, it will be sufficient to obtain the same result as the Barcelona, committed against Bayern already qualified. Inter ahead even if they draw or lose to Viktoria Plzen and Barcelona lose to Bayern Munich.
See also

inter
Inter, Lukaku paws: from the bench against Viktoria Plzen

David Martin is the lead editor for Spark Chronicles. David has been working as a freelance journalist.
Previous Which car consumes the most? Here is the official ranking
Next Rovigo, students shoot with a compressed air pistol at prof