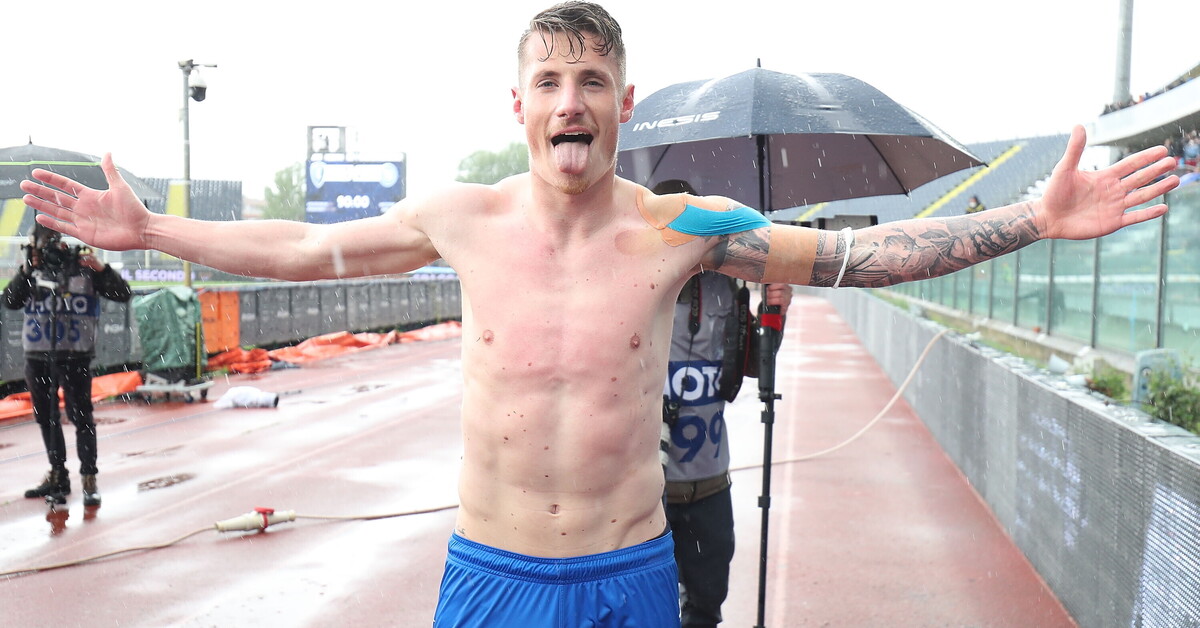 After yesterday’s match, the formula for the passage of the attacker to the Emilians was found. The French club moved for the young midfielder

FOR CASADEI THE NICE IS ALSO INSERTED
According to reports from Sky Sport in the race for Cesare Casadei Nice would have won. The French club would be ready to put on the table an offer higher than that presented by Chelsea.

PINAMONTI: THERE IS AN AGREEMENT WITH SASSUOLO
After the meeting on Tuesday evening between the managers of Inter and Sassuolo, an agreement was reached on the engagement and bonus for the passage of Pinamonti to the Emilians. There is no right of repurchase. The details on the termination clause, which would start at 30 million, are still to be evaluated.

MEETING WITH SASSUOLO FOR PINAMONTI
On Tuesday evening, a new meeting between Inter and Sassuolo for Andrea Pinamonti who, despite the words of Carnevali’s afternoon, is really one step away from wearing the black-green jersey. To the Nerazzurri 20 million euros and the right to buy back should not be included.

CARNIVALS: “NO AGREEMENT WITH PINAMONTI”
Giovanni Carnevali, Sassuolo ds, spoke about the situation Pinamonti, designated heir of Raspadori who is in the direction of Naples: “We are talking about it. We still need to find an agreement with the player” the words to Sky.

SASSUOLO-PINAMONTI, ALMOST DONE
All done for Andrea Pinamonti at Sassuolo. According to what transpires, the Inter striker should become a black-green player by Wednesday: the Nerazzurri will collect 20 million, while the attacker will sign a 4-year contract plus another optional. The contract would also include a termination clause.

SKRINIAR, THE TEAM: PSG WILL NOT RAISE ITS OFFER
PSG has not yet given up Skriniar, which would still be the priority target, but it will not raise its offer for the Slovakian center because 70 million euros are considered too much for a player whose contract expires on June 30, 2023. ‘Equipe, who also explains that Luis Campos, sports advisor to president Nasser Al Khelaifi, would already have in mind the fallback solution in the event that the negotiations with Inter were to break definitively.

AKANJI THE FAVORITE IF SKRINIAR STARTS BUT NOT ONLY
Akanji’s name was joined by Inter in the event of Skriniar’s departure, but he could arrive at the Nerazzurri regardless of a possible sale of the Slovakian. The 27-year-old Swiss is out of the Borussia Dortmund project and is considered the favorite in the event of the sale of the former Sampdoria. But he could also go and fill the role of central fourth left free by Ranocchia, in this case investing the money from the sales of Pinamonti and Casadei.

NO LIVERPOOL OFFER FOR BROZOVIC
The news of Liverpool’s interest in Marcelo Brozovic is not confirmed. The midfielder, however, is considered non-transferable by Inzaghi and the club.

SANCHEZ, OFFICIAL RESOLUTION
FC Internazionale announces that it has reached an agreement for the consensual termination of Alexis Sanchez’s contract. The Club would like to thank Alexis for the three seasons that culminated in winning three trophies and wishes him the best for the rest of his career.

David Martin is the lead editor for Spark Chronicles. David has been working as a freelance journalist.
Previous The dealers against Mercedes
Next France, taken the beluga trapped in the Seine: now it will be transported to the coast 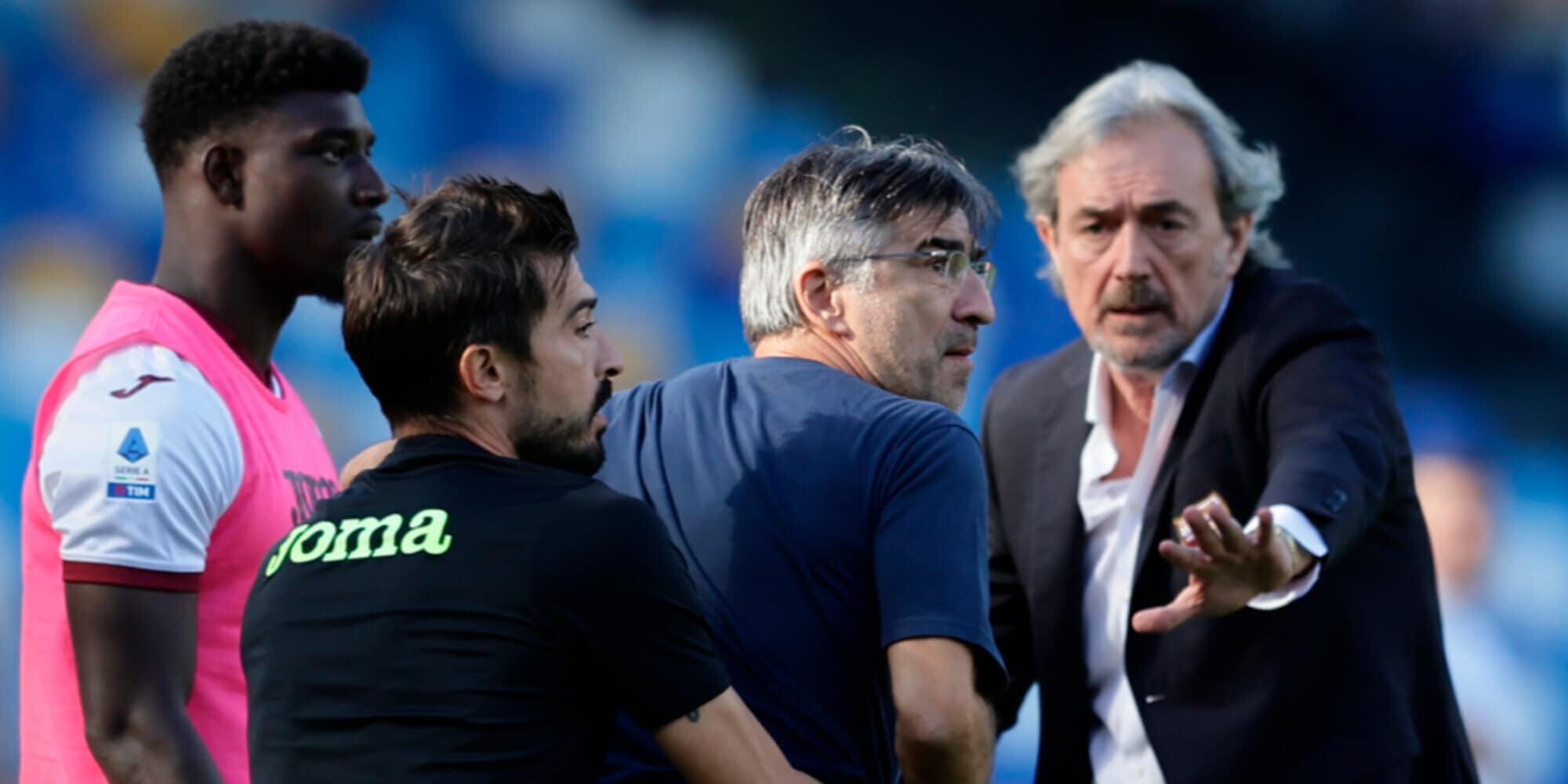 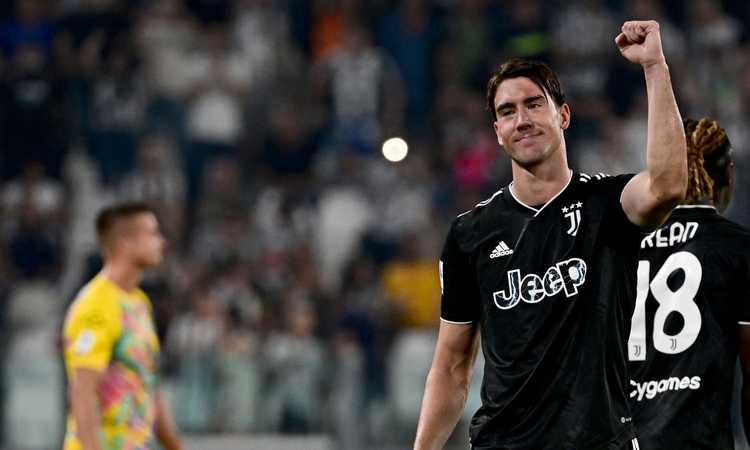 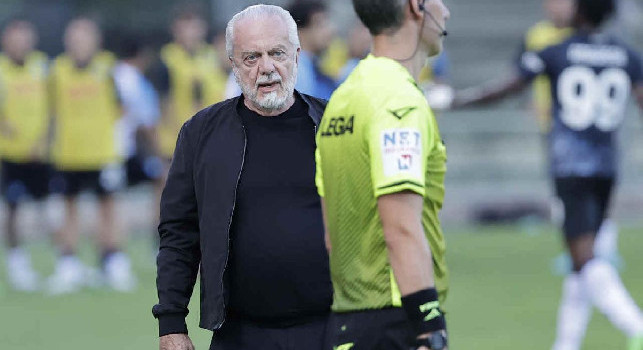 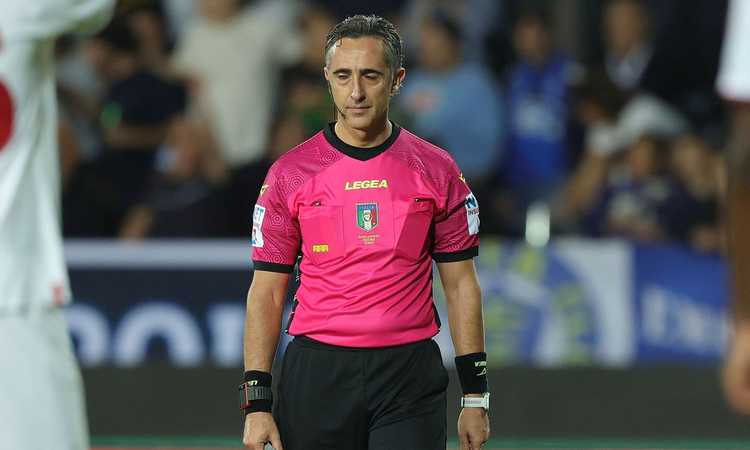 Empoli-Milan is the third advance of8th day of Serie A: kick-off at 20.45referee Gianluca Aureliano …