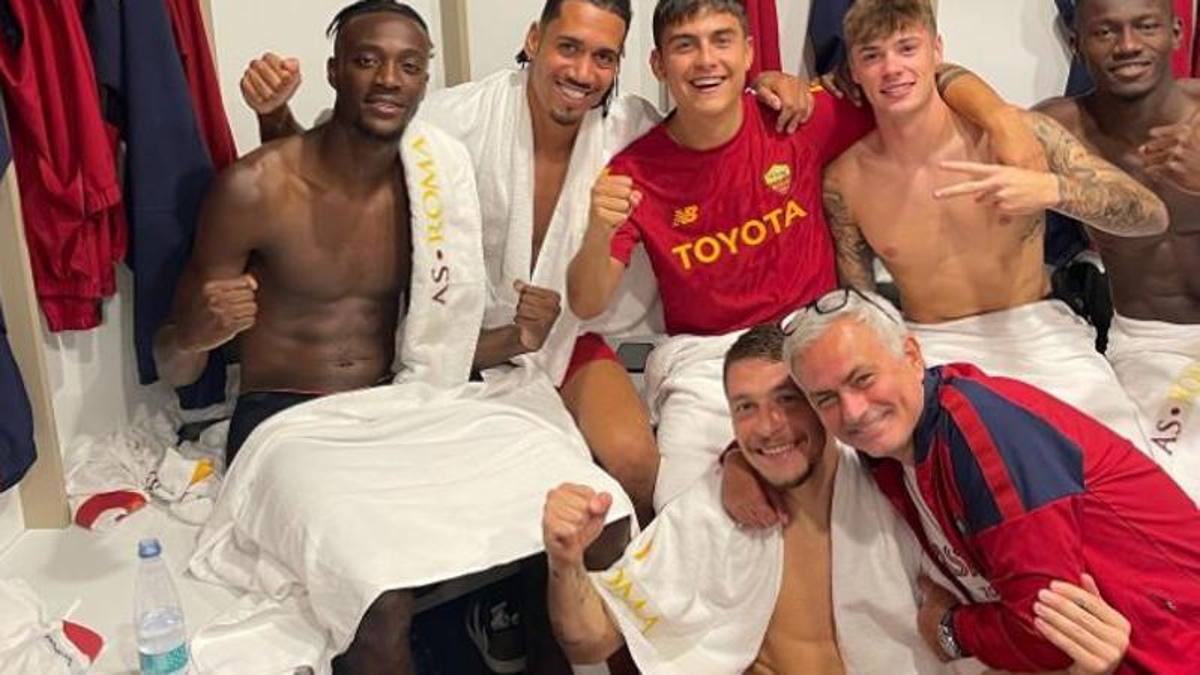 From the tribute of the Nerazzurri fans to the greeting with Lukaku, then selfies and smiles after the victory. Here’s how the Portuguese coach lived his return to the Meazza

Despite not having seen him, the Inter fans still wanted to reserve a chorus for José Mourinho: on the other hand, a treble can never be forgotten. It was the only moment in which San Siro thought about his former coach, who was disqualified. In fact, Mou wasn’t in the stands but, like other times, he watched the match on the bus.

The plan is the same as on other occasions: he stays with the team until the end, then for the 90 ‘he isolates himself and leaves the field free to deputy Foti and his collaborators. On the bus, he follows the game and also allows himself some videos that he posts on social media. At the end of the game he returns to the stadium and goes down to the locker room: he crossed and greeted Lukaku, hugged his old captain Zanetti and then congratulated his boys.

Overalls, glasses, smile, he posed for a photo that Dybala then posted on Instagram: the nervousness gave way to good humor (and dinner) and now Mou can return to Rome, happy, with his boys. Thursday, at the Olimpico, a very important Europa League match against Betis Sevilla: the team will start preparing it from Monday because tomorrow the coach allowed everyone to free Sunday.

David Martin is the lead editor for Spark Chronicles. David has been working as a freelance journalist.
Previous Fallout 76 – Expeditions: the Pitt, the review
Next in the skies of Alassio and Laigueglia here is the National Aerobatic Team (PHOTO) – Savonanews.it